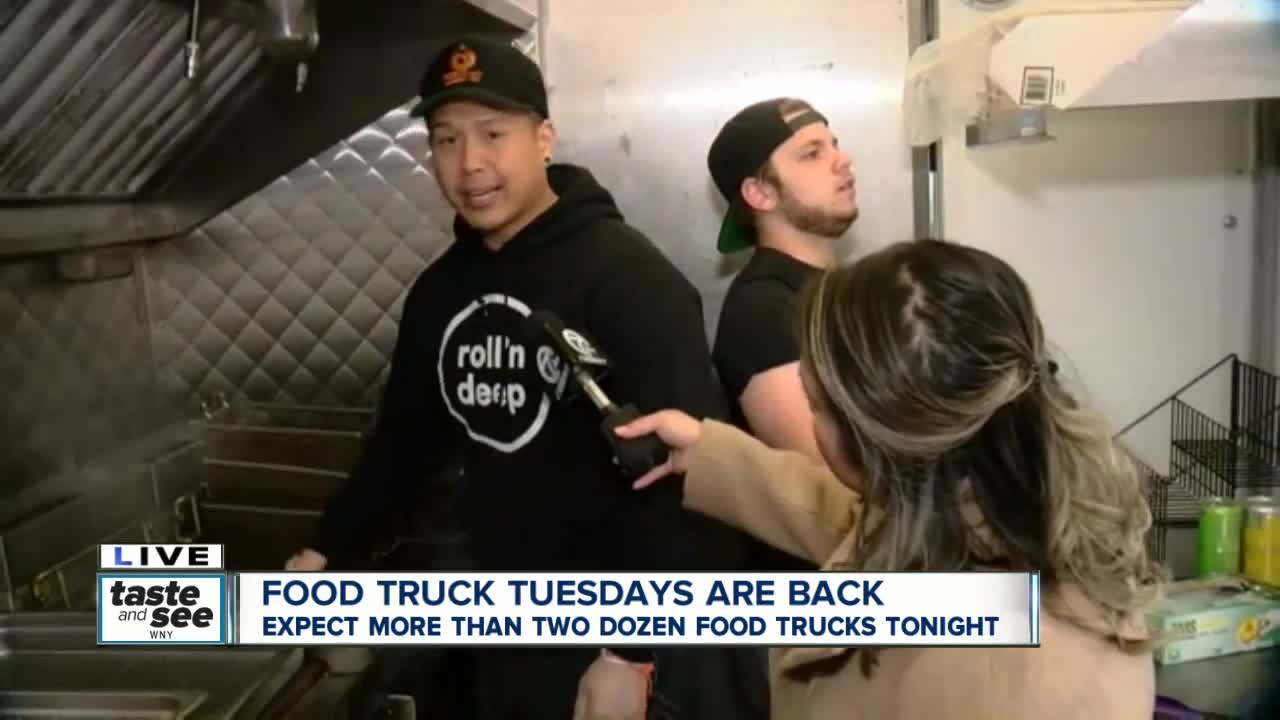 Food truck Tuesday at Larkin Square is back for 2019, bringing food trucks from Rochester to join in on the fun too! 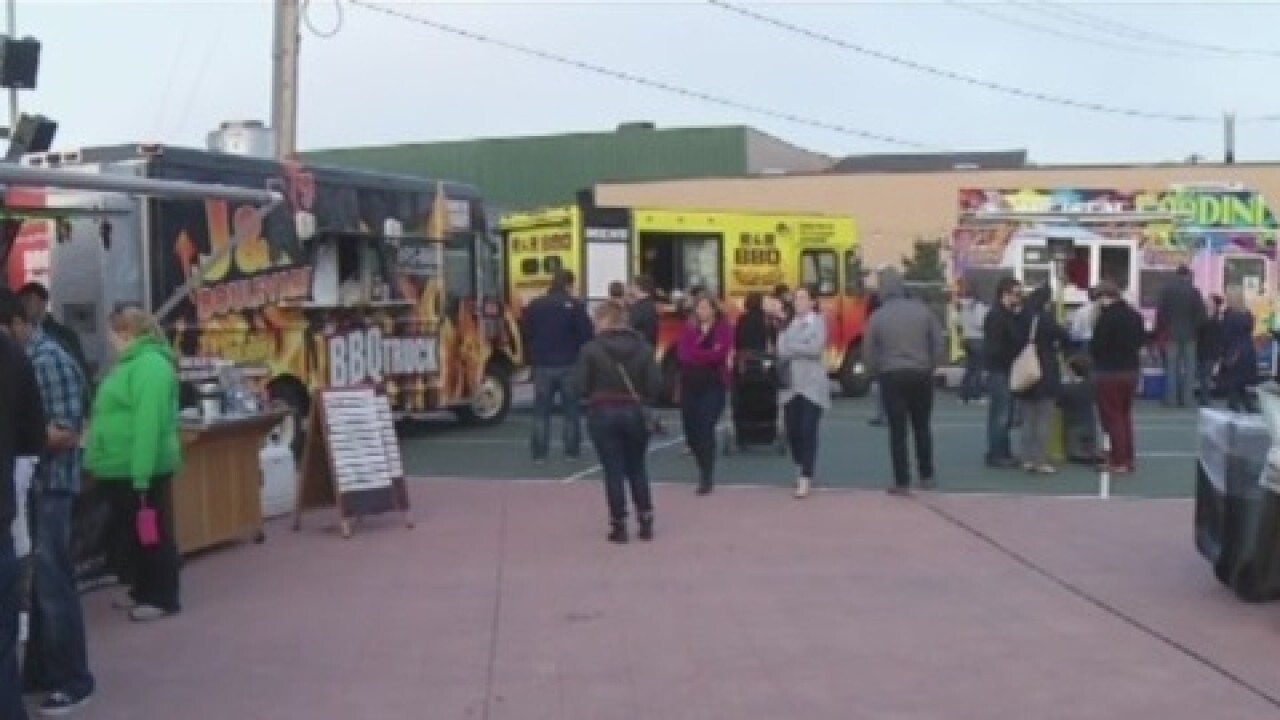 BUFFALO, N.Y. (WKBW) — Spring surely is on the way even though today's snow doesn't make it seem that way, Larkin Square has released the dates for the its "Food Truck Tuesdays" and "Live at Larkin" events.

Food Truck Tuesdays will begin April 23rd and run every Tuesday from 5 p.m. to 8 p.m. until October 1st.

You can find the schedule for the live music at Food Truck Tuesdays here.

Live at Larkin will kickoff its summer concert series on June 5th and run on Wednesdays from 5 p.m. to 8:30 p.m. until August 28th.

View the acts scheduled for Live at Larkin here.