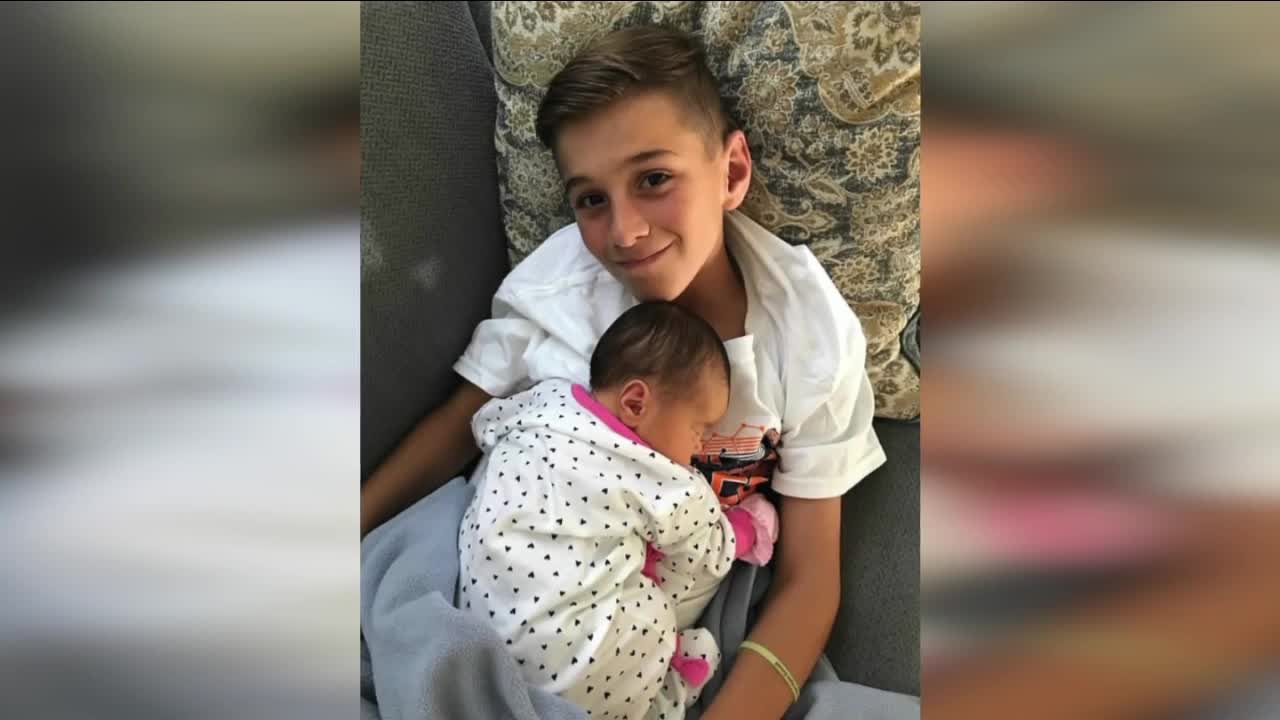 Akea Hollingsworth, of Buffalo, doesn't know Luca Calanni's family. But, she said she does know what they're going through.

"I miss Maya. I wish everyday she was here," the 43-year-old explained.

"It's hard. It brings back all the memories that I went through."

Akea posted her personal experience to the 7 Eyewitness News Facebook page, and half a world away, a mom in Australia could relate. Angela McDermott responded "So sorry. We lost our beautiful Georgie in 2011, three months after her seventh birthday to the flu."

"You're happy you're not alone, but it's a club you don't want someone else to join either," Akea explained to Reporter Ali Touhey. "They understand what you're speaking of, where as a lay person wouldn't," she added.

Akea said she only recently started going to therapy to cope with her loss.

"I'm wrapping my head around it again because it's not fair to lose your child to something most of us recover from. My condolences go out to his parents. I'm crying now but you learn to cope."