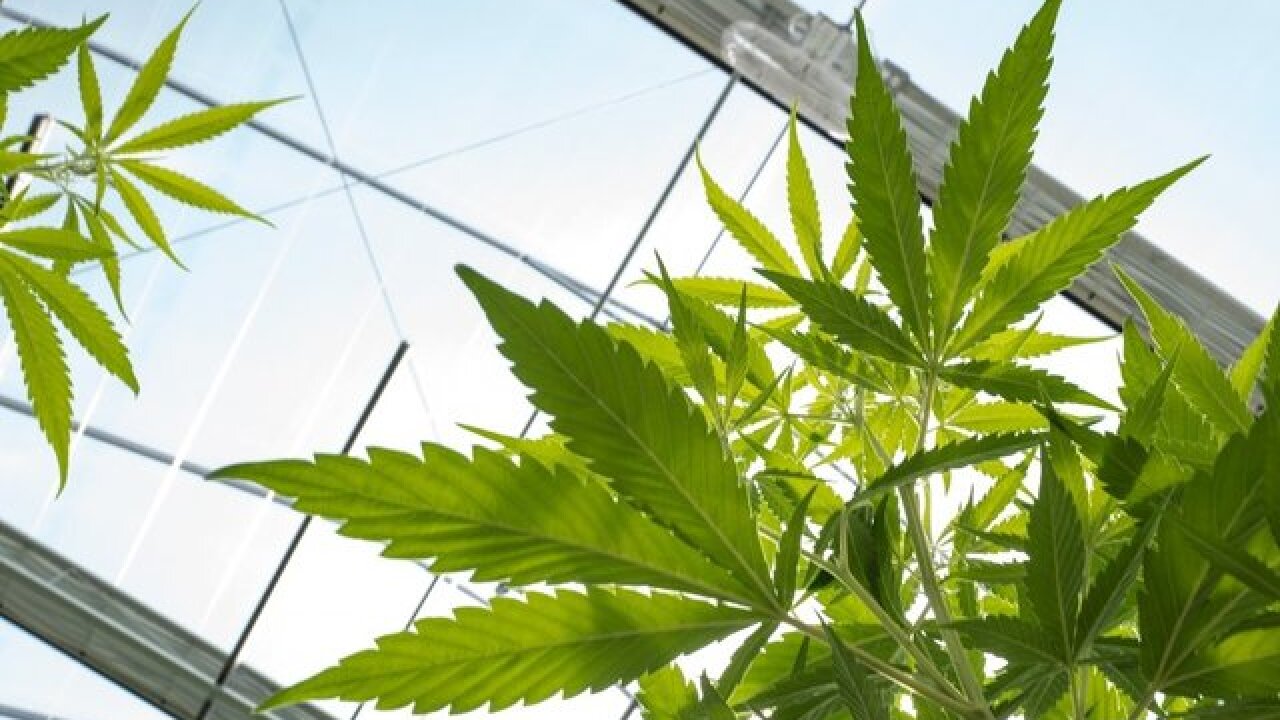 BUFFALO, N.Y. (WKBW) — Flora Buffalo, who plans to bring a $200 million high-tech Cannabis Campus which could bring 500 to 1,000 jobs to Buffalo released a statement Friday in response to the failed marijuana legalization in New York State this legislative session.

The majority of New Yorkers support cannabis legalization, which has the potential torevolutionize health and wellness and bolster the state’s economy by adding thousands of jobsand generating billions in revenue. A robust cannabis industry in New York can reinvest incommunities most harmed by prohibition, and provide pathways for prosperity for all, particularlythose criminalized by unequal enforcement. Flora Buffalo is just as committed today to ourvision of a high-tech campus that places Buffalo and Western New York at the forefront of NewYork’s growing cannabis industry through cutting edge research, world-class training andcommunity reinvestment, as we have ever been. We will continue our efforts to make thisproject a reality, and trust that legalization in the Empire state is inevitable.

The campus, one of the largest of its kind in the nation, is expected to have 1.25-million square feet of buildable space anchored by a high-tech cannabis factory to support Flora's cultivation, manufacturing and distribution needs in New York State.

Flora also plans to operate an extraction laboratory and conduct product development, research and house its New York corporate offices on the Campus.