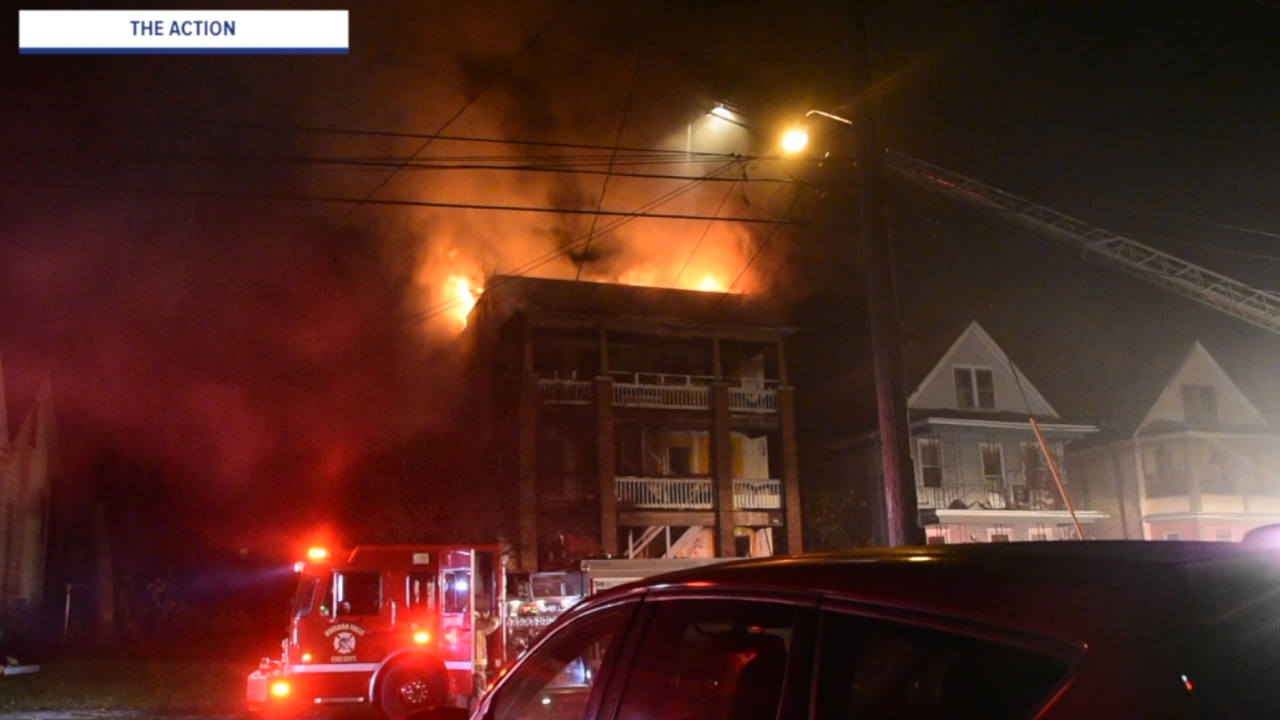 Niagara Falls Fire Department still on scene of a structure fire in the 600 block of 15th Street pic.twitter.com/8CUKnX4EAF

The Action Niagara Falls captured this footage of fire crews battling the flames. It reported the fire started around 1:30 a.m.

Niagara Falls fire officials told 7 Eyewitness News just before 5 a.m. that it had no information on the fire, including whether the structure was occupied and/or a place where anyone lives, or if anyone was hurt.