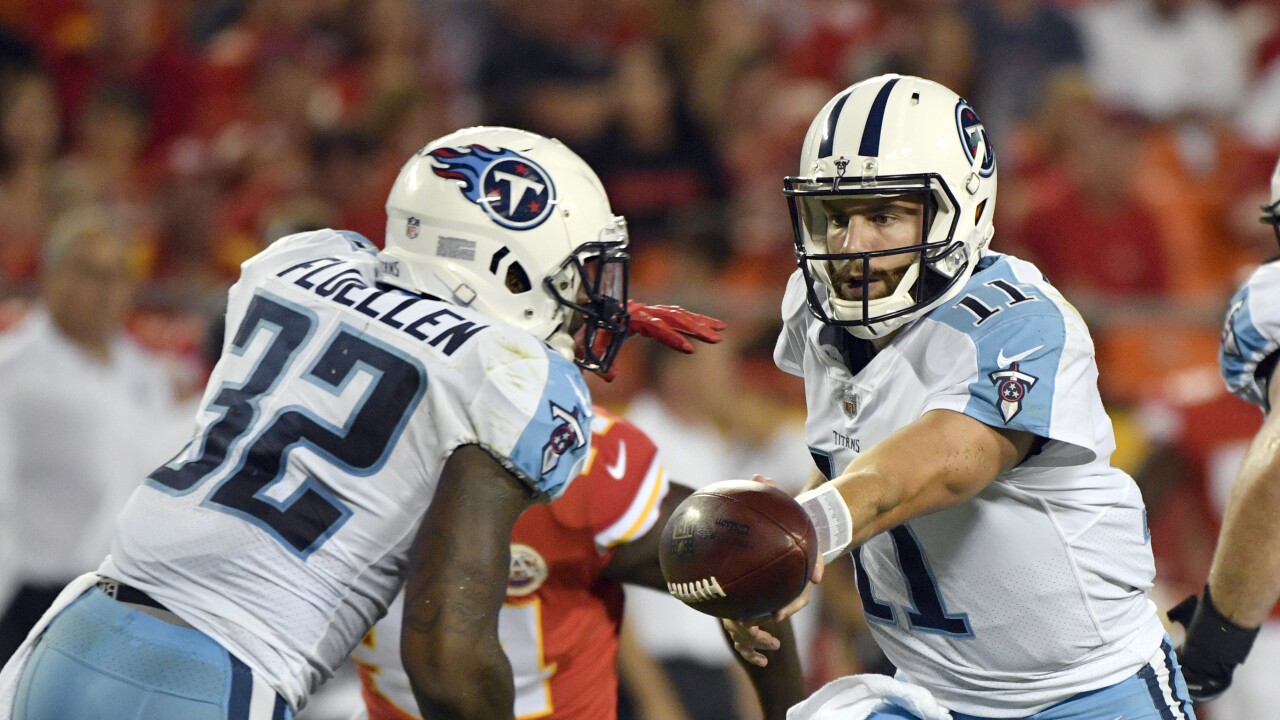 No matter where you go, there's always a Western New York connection.

This weekend at Arrowhead Stadium, five NFL players from Western New York will represent either the Kansas City Chiefs or the Tennessee Titans during the AFC Championship game.

Tennessee Titans running back and Lockport native David Fluellen will not play Sunday against the Chiefs because of an injury. Jody Forston, who attended South Park High Shool and Erie Community College and is a tight end for the Chiefs, will not play in the game because he is on the team's practice squad.