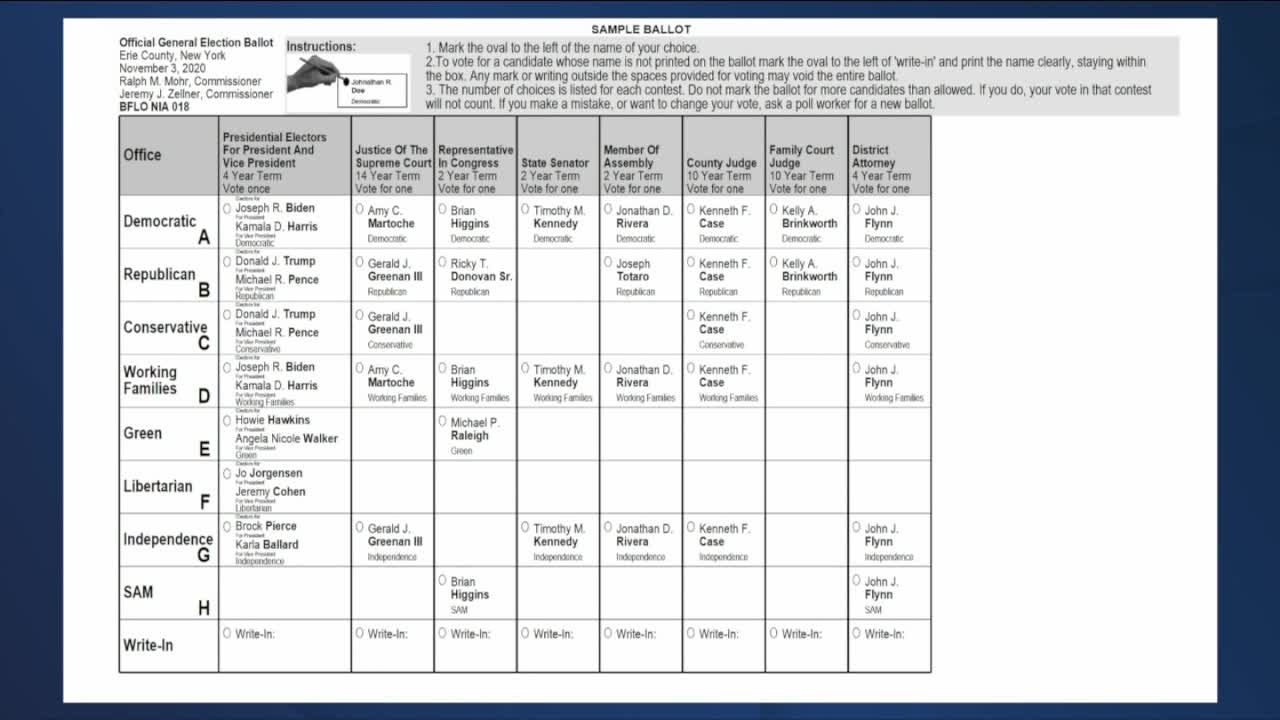 An estimated one-in-ten Americans are voting for the first time - amid a global pandemic. 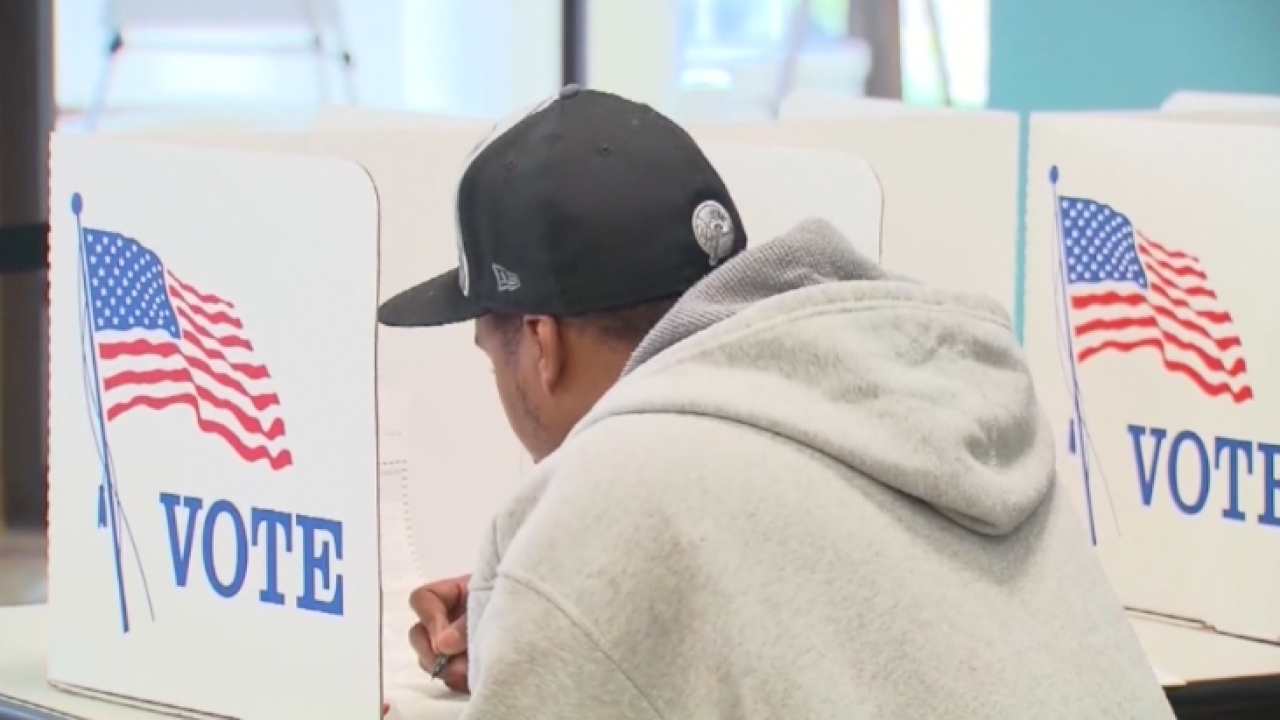 BUFFALO, N.Y. (WKBW) — It's an election year like no other. An estimated one-in-ten Americans are voting for the first time - amid a global pandemic.

One of them is 18-year-old Eman Wajed - a student at Daemen College.

"My parents would tell me that your vote matters because like whatever you say, whatever you talk to with your friends that could make their minds make certain decisions. And then that carries on," said Wajed.

As a first-time voter, Wajed is making sure he's doing his research on candidates and their policies.

"For me, it's what's going to happen with the social injustice that's going on. And like for students - I'm a student so like what they can do for us students.Like Biden is talking about how he's going to make public schools, public colleges free and stuff like that. So you know I've got to look at stuff like that," he said. "I want a leader to like, you know connect with the people sort of."

And his advice for any first-time voters is to do their research.

Wajed said he hasn't yet decided how he will vote, but says no matter what, he will cast his vote.

"I'm hoping that my vote can sort of get a good leader in office, and you know change the world, make it a better place for us," he said.

There are several ways to vote in New York State. You can request an absentee ballot if you're concerned about risk or exposure to COVID-19.

The deadline for doing that is next Tuesday.

Early voting begins this Saturday and runs through November first. There are 37 locations in Erie county where you can cast your vote.