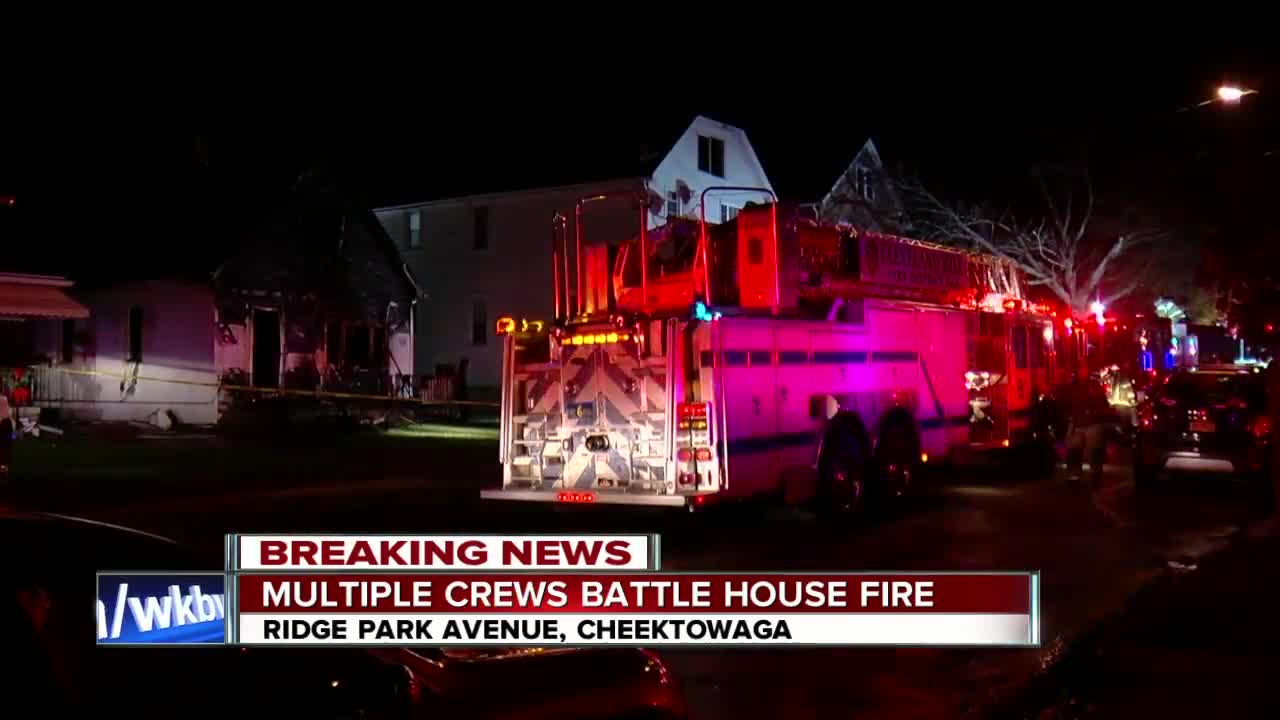 One man was taken to Erie County Medical Center early Tuesday morning following a damaging fire at a Cheektowaga home. 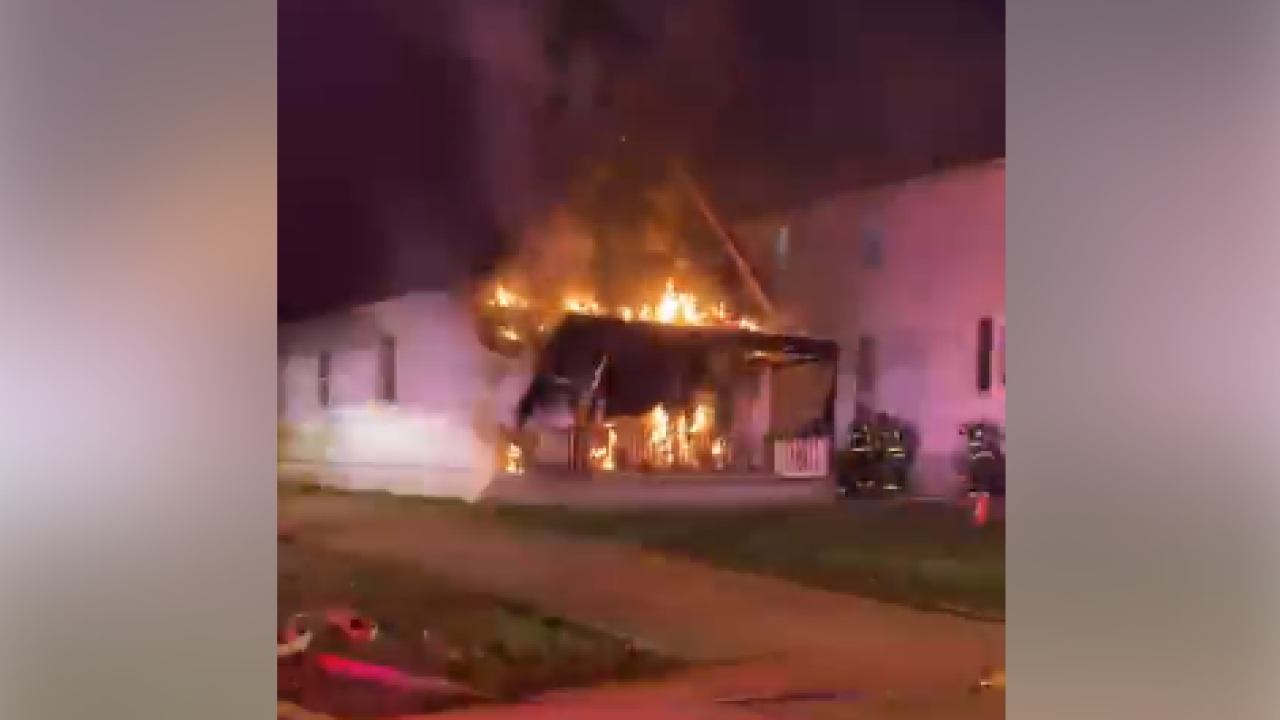 Fire officials say he was in a wheelchair. They did say he was pulled out from the second floor, and that he was the only person inside.

On scene of a fire Ridge Park Avenue in Cheektowaga. Here’s what we know:
-1 man inside home at time
-fire started after 2am
-took 45 minutes to get out
-man was in a wheelchair
-taken to ECMC
-heavy damage to home @WKBW pic.twitter.com/gKhPd0XJlj

The fire broke out at a home on Ridge Park Avenue around 2 a.m. Video from Fire Buff NY shows flames shooting out of the front of the home as firefighters douse it with water.

Firefighters said there were flames on both levels of the home, and that radio equipment located throughout made it hard to maneuver. They did not say whether the equipment played a role in the fire, nor did they say anything else about a possible cause.

Smoke detectors were not visible inside the home, firefighters said.

A second video posted just after 3:30 a.m. showed thick black smoke pouring out of an upstairs window with over one dozen firefighters surrounding the home.

Fire investigators with the Cheektowaga Police Department were seen shining flashlights on the home between 5 and 6:15 a.m.

This is a developing news story; check back for updates.