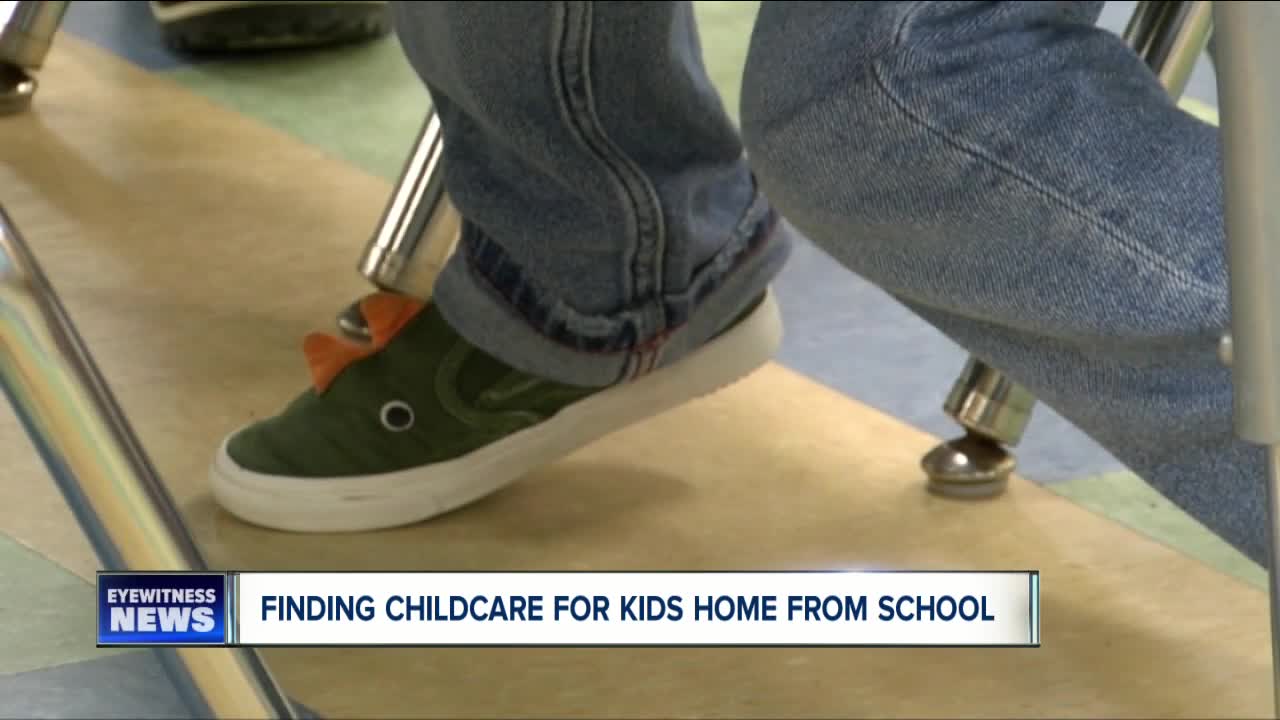 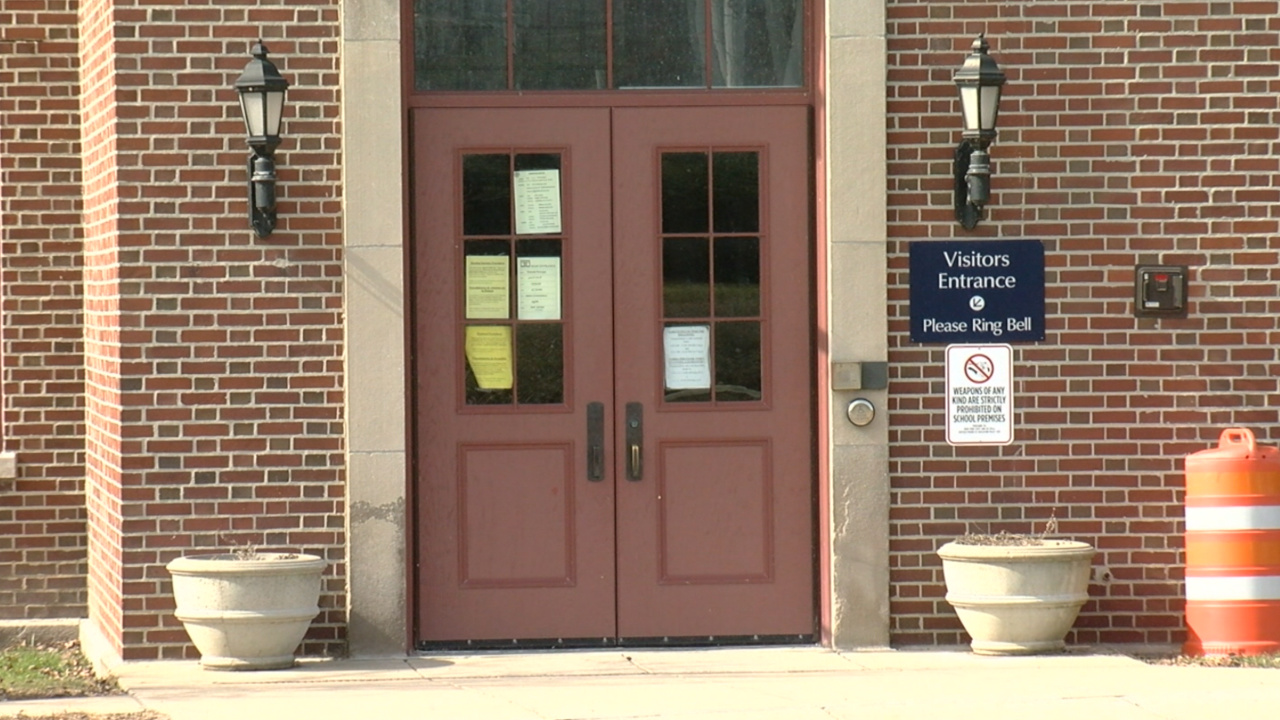 BUFFALO, N.Y. (WKBW) — Thousands of children across Western New York are home from school, many for over a month. Leaving parents, like working mother of three Colleen Aungst of East Aurora, in a bind.

"The first thought was childcare, what are we going to do because both my husband and I our work doesn't stop," Aungst said.

She's weighing her options including work from home, or hiring a babysitter for weeks. Care.com tells 7 Eyewitness News its seen a greater demand for childcare help since school closures.

"For example, in the days/week following the announcement of school closures in Seattle, Boston, San Francisco and Houston, we have seen double-digit percent increases in requests for care in nearly all those cities," said a Care.com representative. "Given this trend, we expect that as school closures spread to other regions, demand for additional help will rise. "

Daycares in Western New York are also looking to fill the void. Diane Abram runs Toot Toot Daycare in Buffalo, and says it's only at about 50% capacity, but space is not the problem.

"In order for us to care for a lot more children, we're going to need staff," she said.

Abram said about a dozen daycares met over the weekend to see how many slots they have to open to welcome in school-aged children. She said more spots opened up. Governor Andrew Cuomo modified staff-child ratios for family daycare programs under New York's state of emergency. On Monday, the Western New York Women's foundation wrote a letter to Cuomo asking for the state to step up its child care efforts, including emergency funding to help families pay and for programs to stay open.

Abram said daycares need volunteers, whether it's college students who are home from school, or teachers who are out of work. She said that is how daycares can become makeshift schools.

"If they're in our centers for eight hours, we could do a lot in terms of helping them keep up with their school work," she said.

Those interested in volunteering at daycares can reach Abram at: