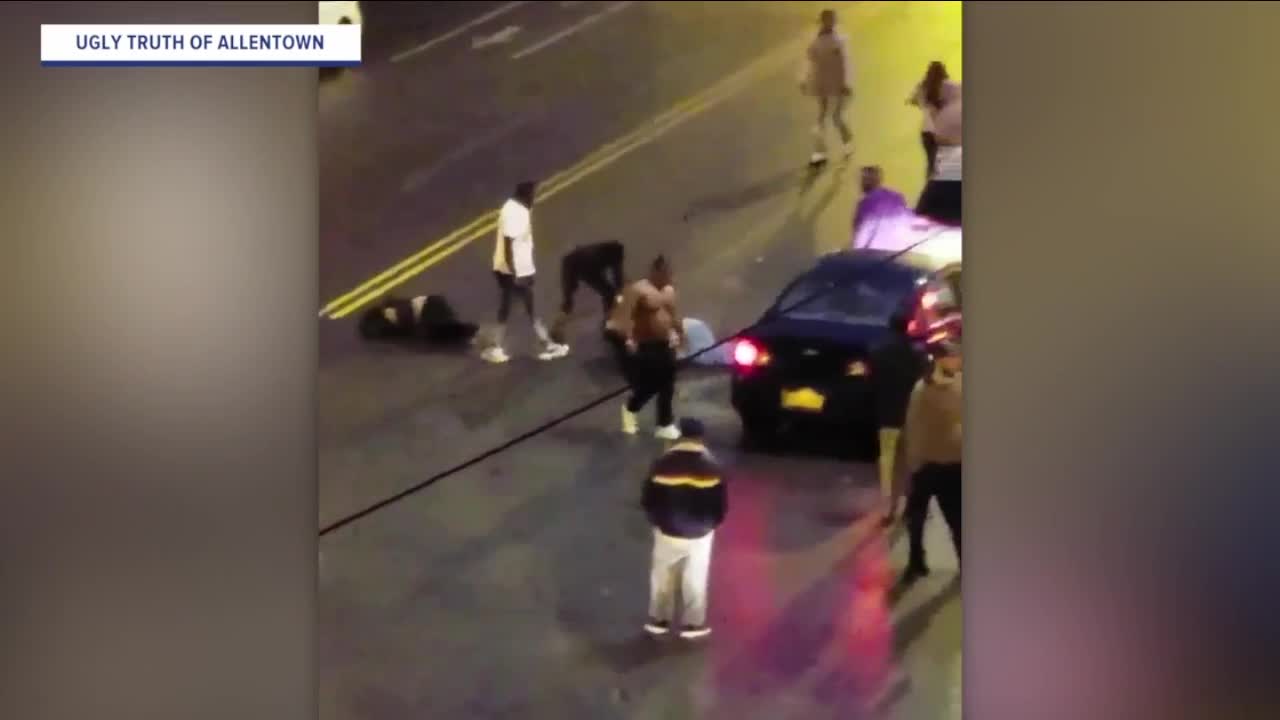 Arrests made in Allentown assaults. Hannah Buehler is live. 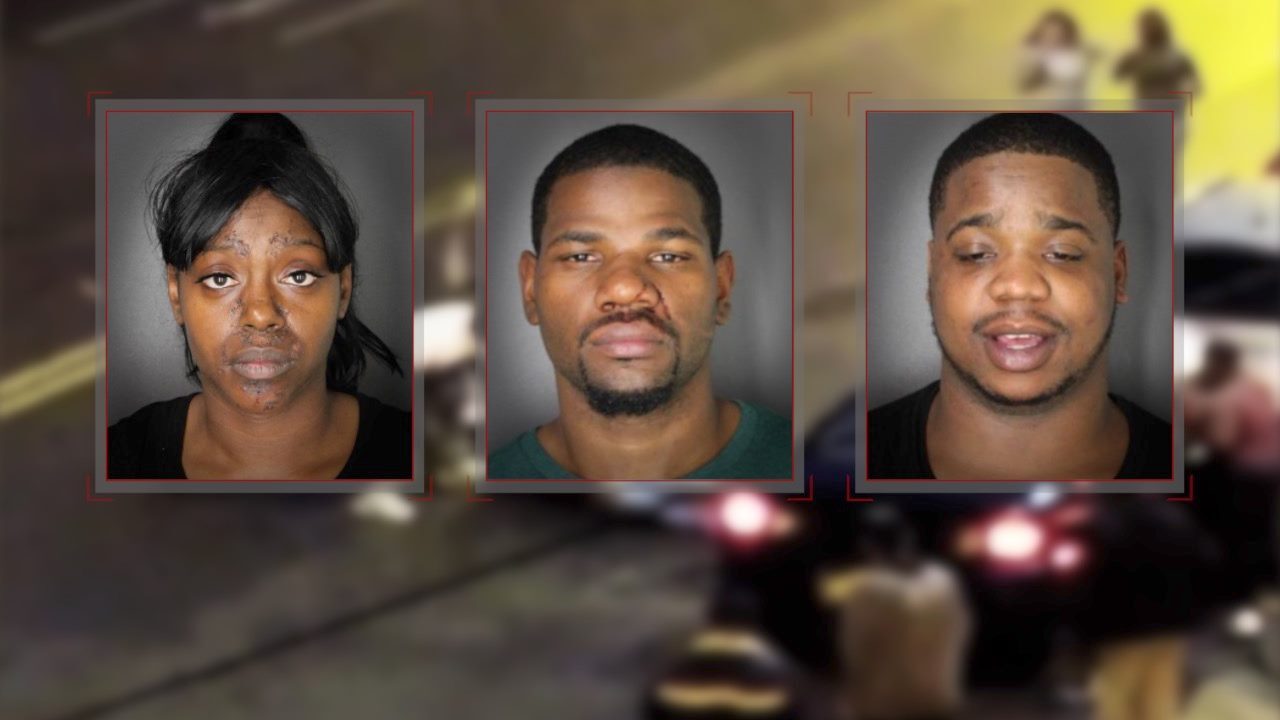 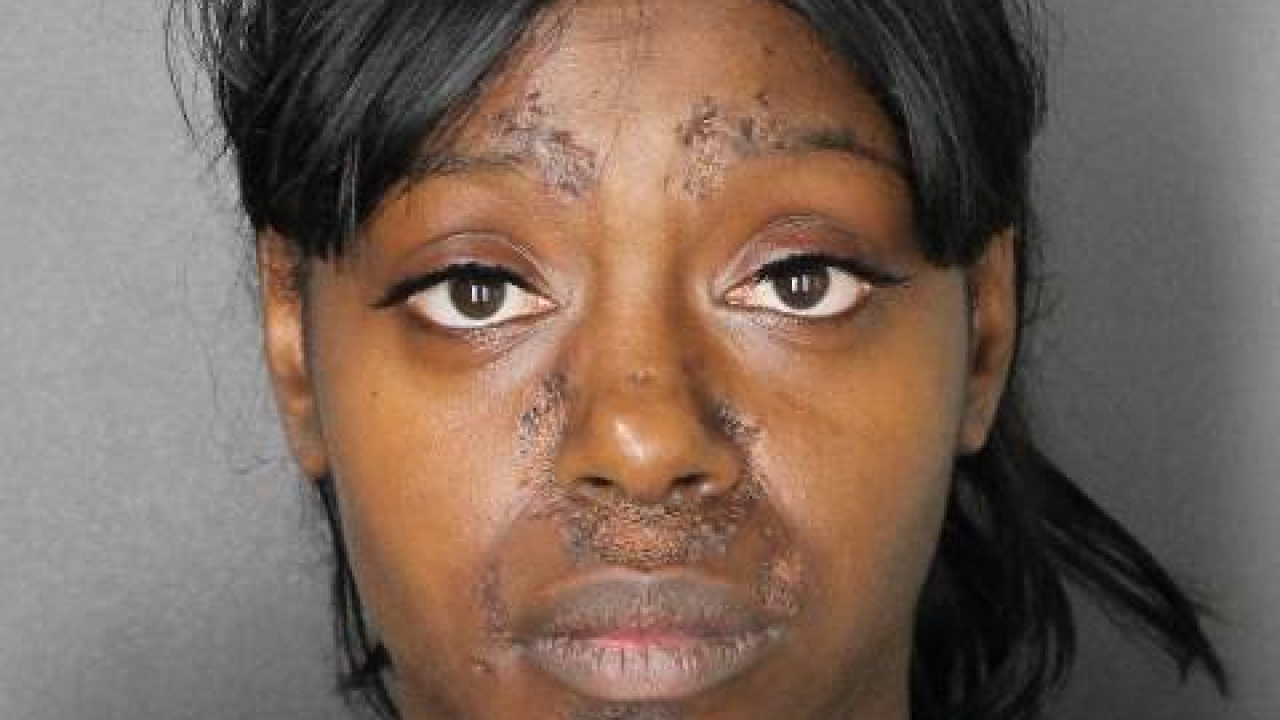 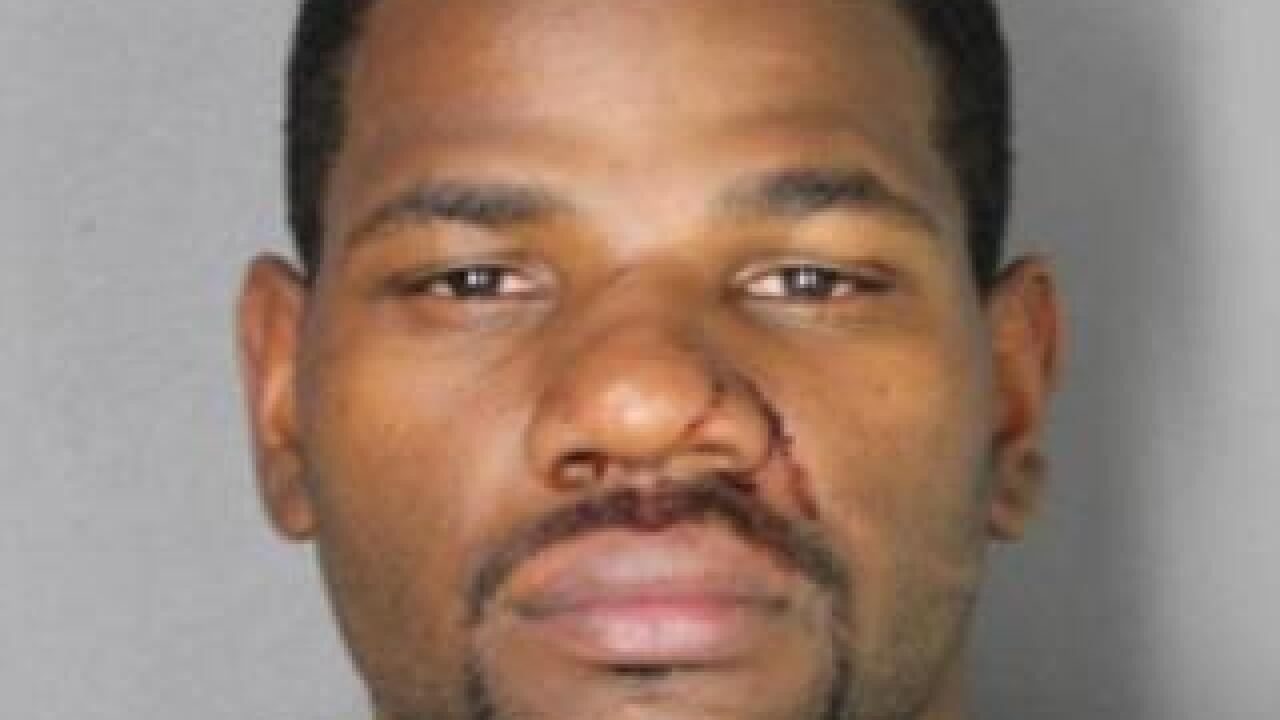 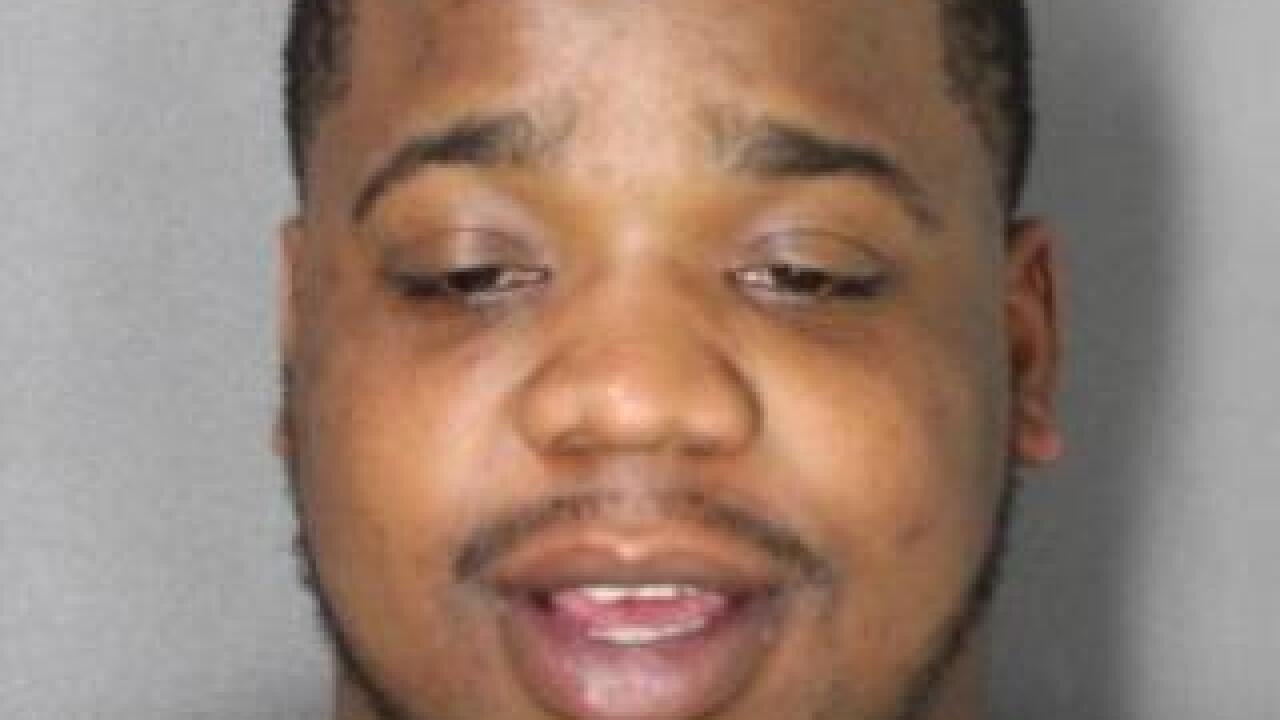 According to police, 26-year-old Deante Peoples, 26-year-old Stephon McCann and 27-year-old Tarrice Greer are all charged with Gang Assault.

Investigators say the three were caught on camera punching, kicking, and shoving two people outside Jim's Steakout on the corner of Elmwood and Allen.

A video of the assault was posted on a Facebook page titled, "The Ugly Truth of Allentown, Buffalo Association." A warning, the following video is graphic.

The 7 Eyewitness News I-Team has been tracking violence on Allen, after a number of other fights during the year. Last year, we told you there were nearly 1,100 calls made to police and 81 were for fights or assault. That was over a ten month period. We discovered bar patrons are being targeted and might not even be aware.

Jonathan White of the Allentown Association says Buffalo Police does have a detail on Allen during Friday and Saturday nights, but says there needs to be even more police presence. White says many people come down to "party in the streets" bringing liquor and not patronizing the bars.

Allentown Pizza says it has had to hire security to deal with the crowds and fights that break out on the weekends.