More than 90 employees will be laid off 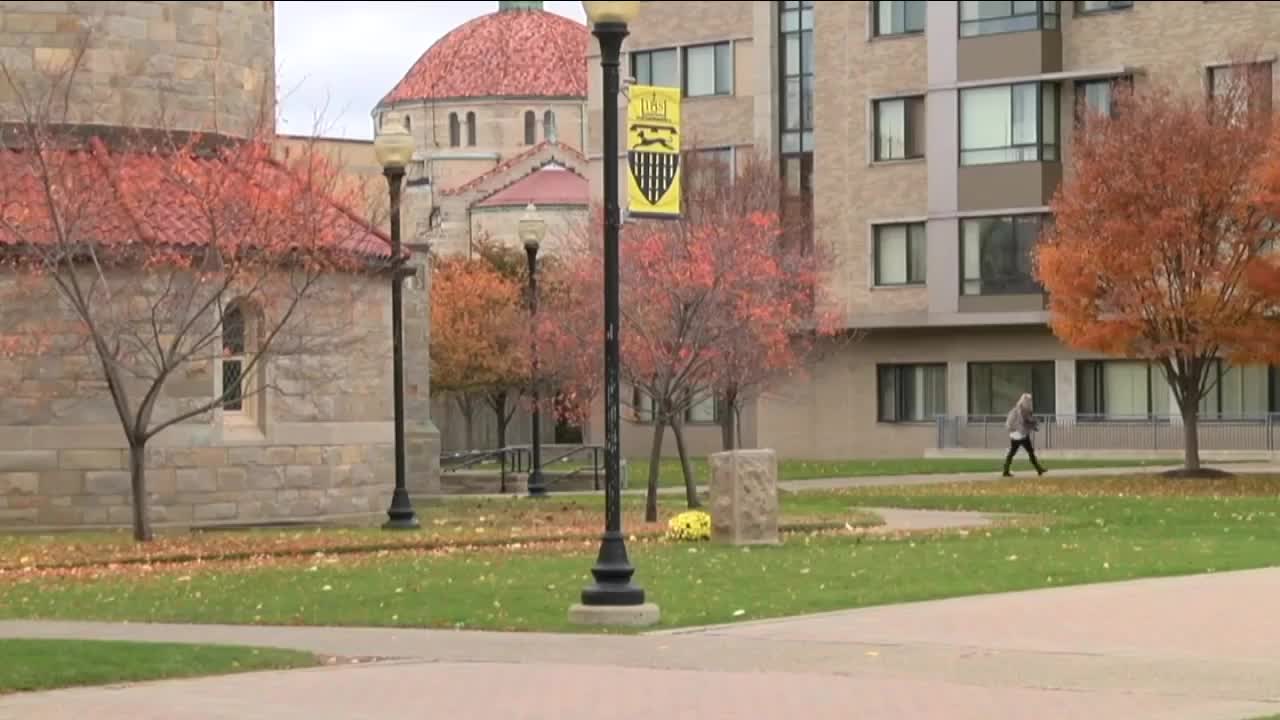 Canisius College is cutting 23 faculty members and nine majors, as some of the steps to decrease a multi-million dollar budget deficit. 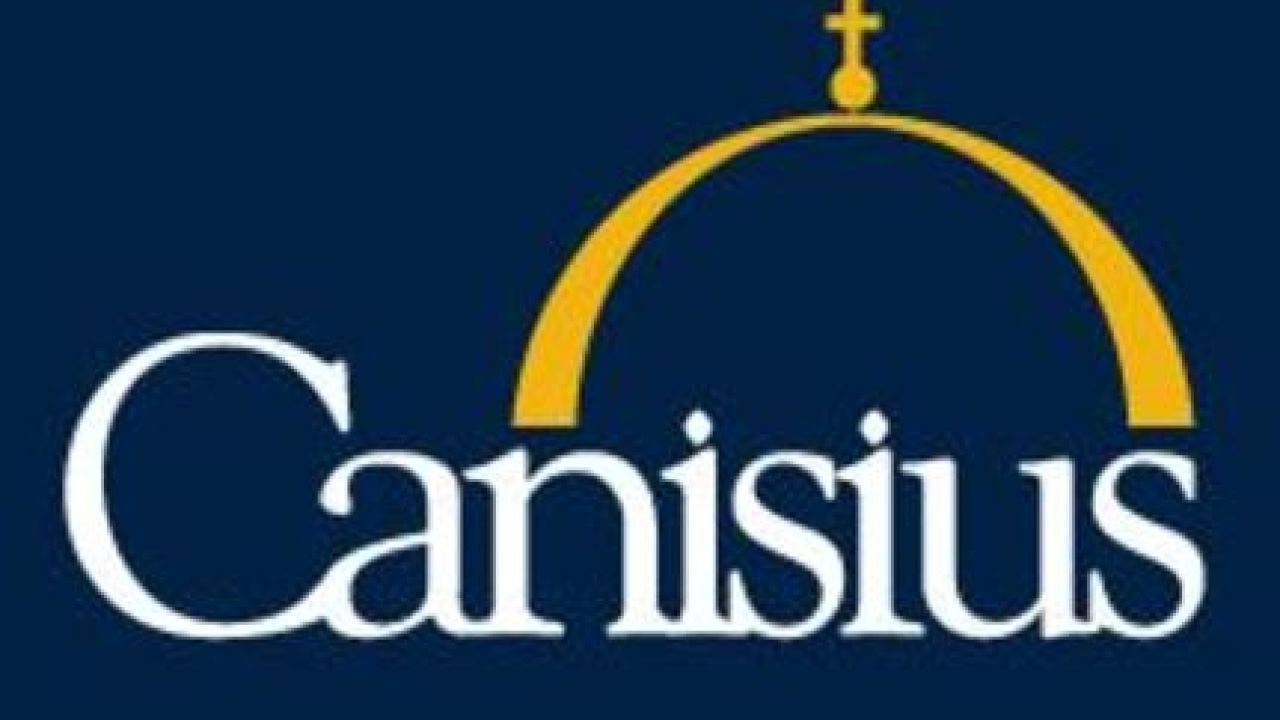 BUFFALO, N.Y. (WKBW) — Colleges across the country are being forced to make cuts due to the COVID-19 pandemic. Canisius College revealed its plan. President John Hurley said the school was faced with an estimated $20 million deficit heading in to the 2020-21 school year, and that the Board of Trustees directed the college to make $12.3 million in adjustments.

"The COVID-19 pandemic created, created a kind of, well, it created a crisis for us," said Hurley.

The pandemic follows several years of declining revenue for the school, according to tax documents made available on ProPublica.

Hurley said most of the school's revenue comes from student tuition, and that the net tuition revenue is expected to take a multi-million dollar hit.

Tanya Loughead is a philosophy professor and President of the American Association of University Professors Canisius College chapter. She said change was expected due to the pandemic, but disagrees with the approach.

“Laying off tenured, dedicated members of the department is a cruel practice, particularly in the middle of a pandemic” she said.

Hurley said that pandemic aside, changes had to be made, but that COVID-19 accelerated the process. In regards to the majors that were cut, he said the decision was made on student enrollment and overlap in coursework.

Loughead said there should have been more faculty input and transparency. Hurley said he did seek input from faculty representatives on the College Budget Committee, but that ultimately he never asked them to agree to the plans.

Several colleges across the country are eliminating some sports teams in response to the pandemic. Hurley said the athletic department is receiving a 19% budget cut, but that eliminating full teams would not be profitable.