Eviction moratorium extended, but tenant advocates call it a "cycle of panic" 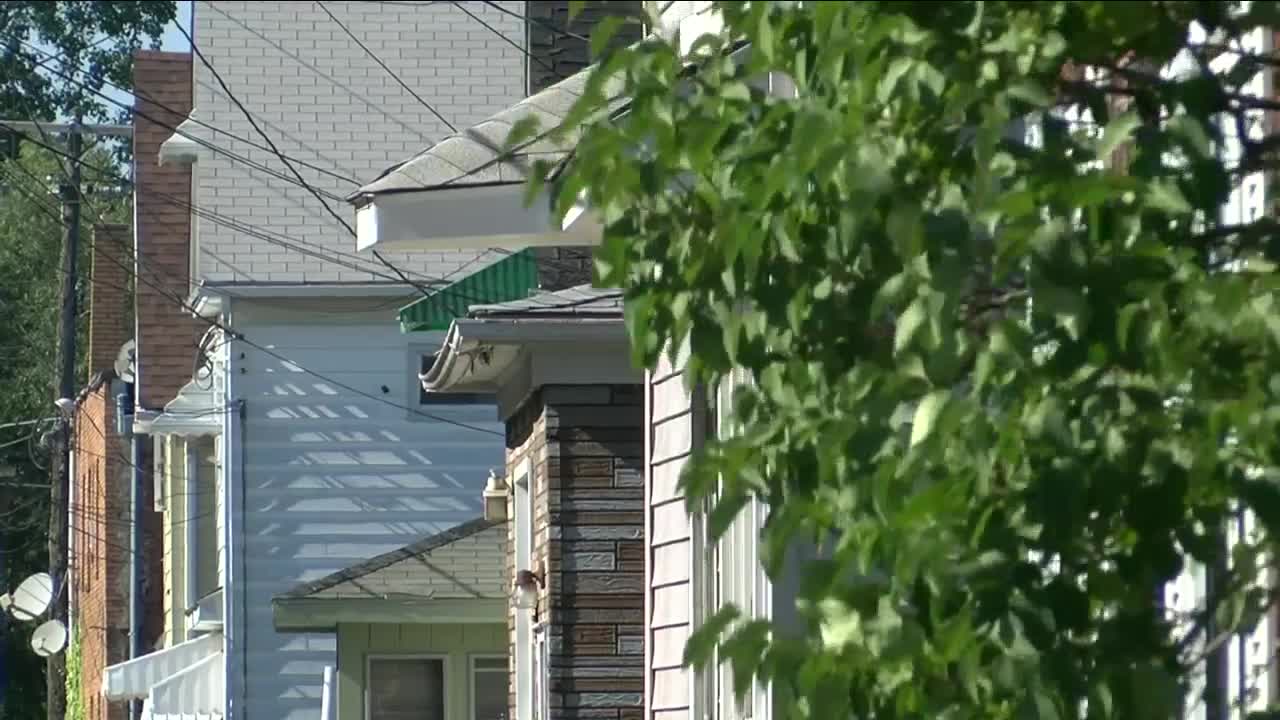 Governor Andrew Cuomo has taken steps to ensure renters are not kicked out of their homes during the pandemic, but tenant advocates say the measures do not go far enough. 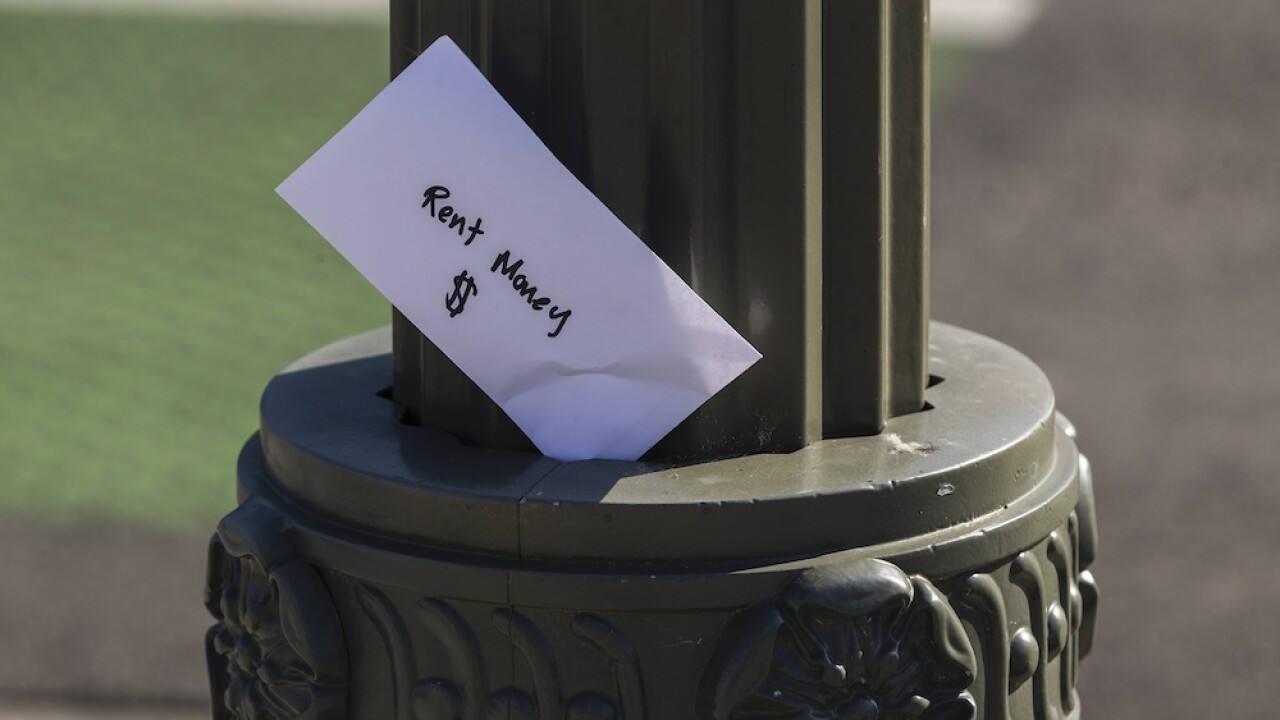 BUFFALO, N.Y. (WKBW) — Governor Andrew Cuomo has taken steps to ensure renters are not kicked out of their homes during the pandemic, but tenant advocates say the measures do not go far enough.

Beginning Thursday, eligible renters who lost income since April can apply for assistance under the New York State COVID Rental Relief Program until July 30th. The program, funded through the federal CARES Act, would help tenants pay for up to four months in rental assistance.

State lawmakers have also extended the eviction moratorium under the Tenant Safe Harbor Act, which prevents tenants who have faced financial hardship from COVID-19 from being evicted until after Cuomo has declared the pandemic to be over.

However, affordable housing advocates from PUSH Buffalo say there is still no "legitimate relief" for tenants who will eventually have to pay backrent, or landlords, who are saddled with the mortgage.

"There will be a wave of evictions," said Angel Rosado, interim Housing Justice Organizer at PUSH Buffalo.

Rosado argues that continually stalling the eviction process creates an ongoing "cycle of panic" for renters who do not know how they're ever going to pay the growing pile of bills.

"What's going to happen is we're going to continue to kick the can down the road, or find ways that prolong the process of being evicted, but then every time we get closer [to the end of the moratorium] people are just going to panic again about what's happening," said Rosado.

He says the situation will become more dire if the federal government does not extend the $600-a-week federal unemployment subsidy.

Once courts open back up, landlords can still take action against their tenants for late payment, even though tenants cannot be evicted, according to attorney Robert Friedman.

Rosado says tenants can still be served money judgments under the Tenant Safe Harbor Act, and failure to make those payments could impact a person's credit score.

Friedman encourages landlords and tenants to maintain an open dialogue, so that landlords are made aware of financial hardships tenants are facing from the pandemic.

Timothy Walton is a landlord in Depew. He gave his five tenants free rent in April, but said not all landlords are in a position to never get that money back.

“I know landlords, who you know, break even on them every single month and live bill to bill sometimes," he said. "Some people do this just as a retirement, some people do it to get ahead, and you know not everybody’s in a position where they can you know all of a sudden pay the mortgage and forget about the rents coming in.”

Rosado says canceling rent and mortgage payments due to loss of income from the pandemic is the only way tenants and landlords will truly be relieved of housing burdens during this time of economic uncertainty.