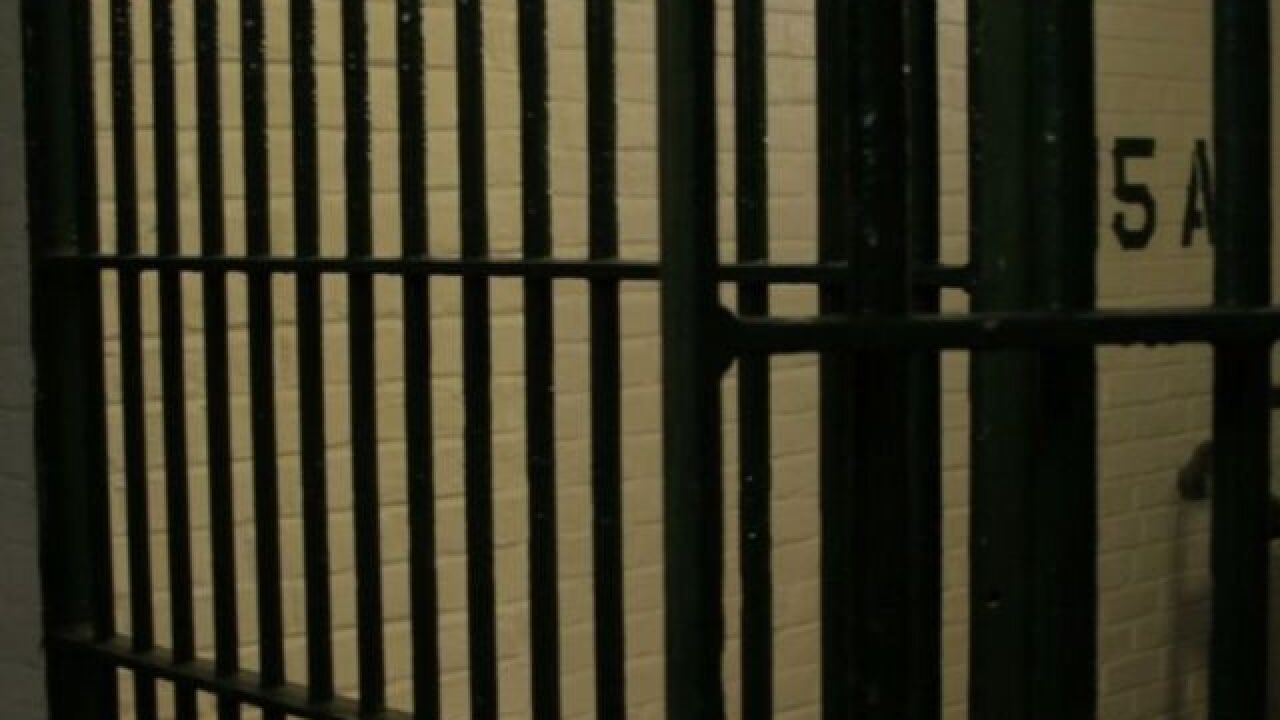 The sheriff's office says the funds will go towards reentry service programs for inmates that have been diagnosed with mental health disorders as well as those with substance addictions.

The program aims to address post-release treatment and recidivism rates of those with chemical dependency and mental health disorders.

"Research estimates that roughly 68% of adults in U.S. jails experience chemical dependency or diagnosed with substance abuse disorders (SUD). Of these, 72% of inmates also had a co-occurring mental disorder, this segment of the population consistently has a high recidivism rate and rarely receives post-release treatment," the sheriff's office release states.

The program will be funded by this grant for four years.