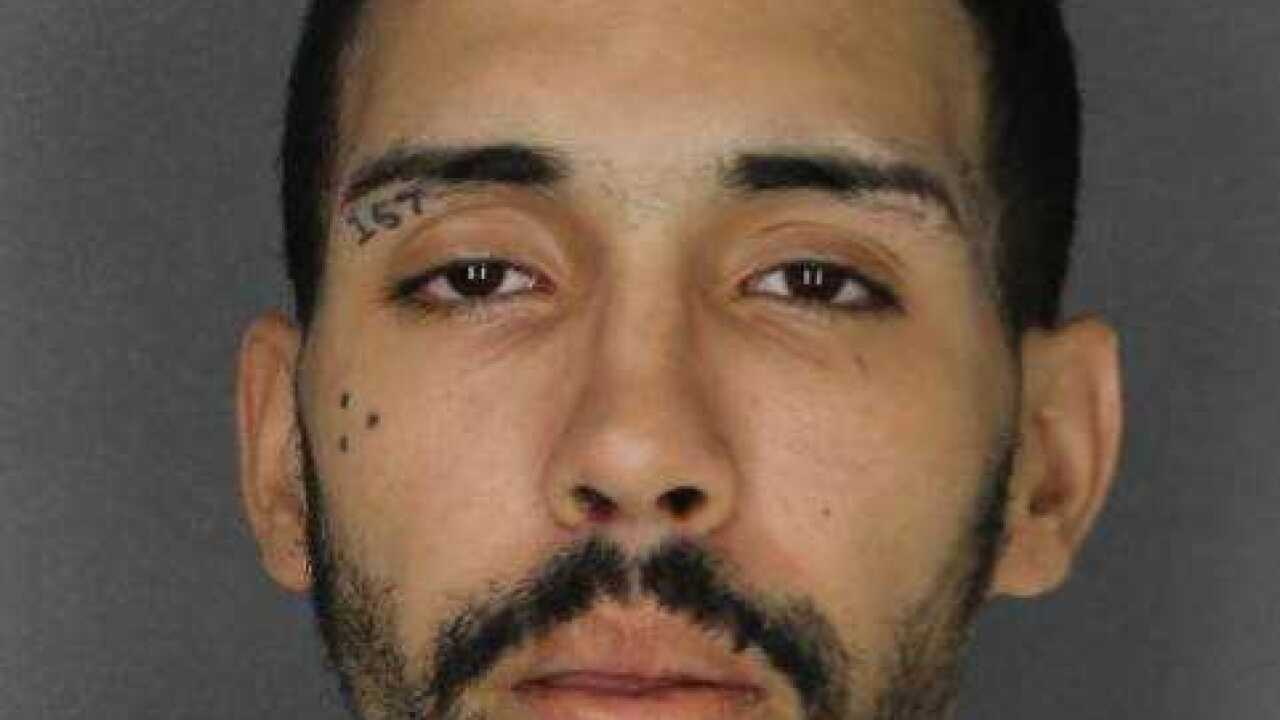 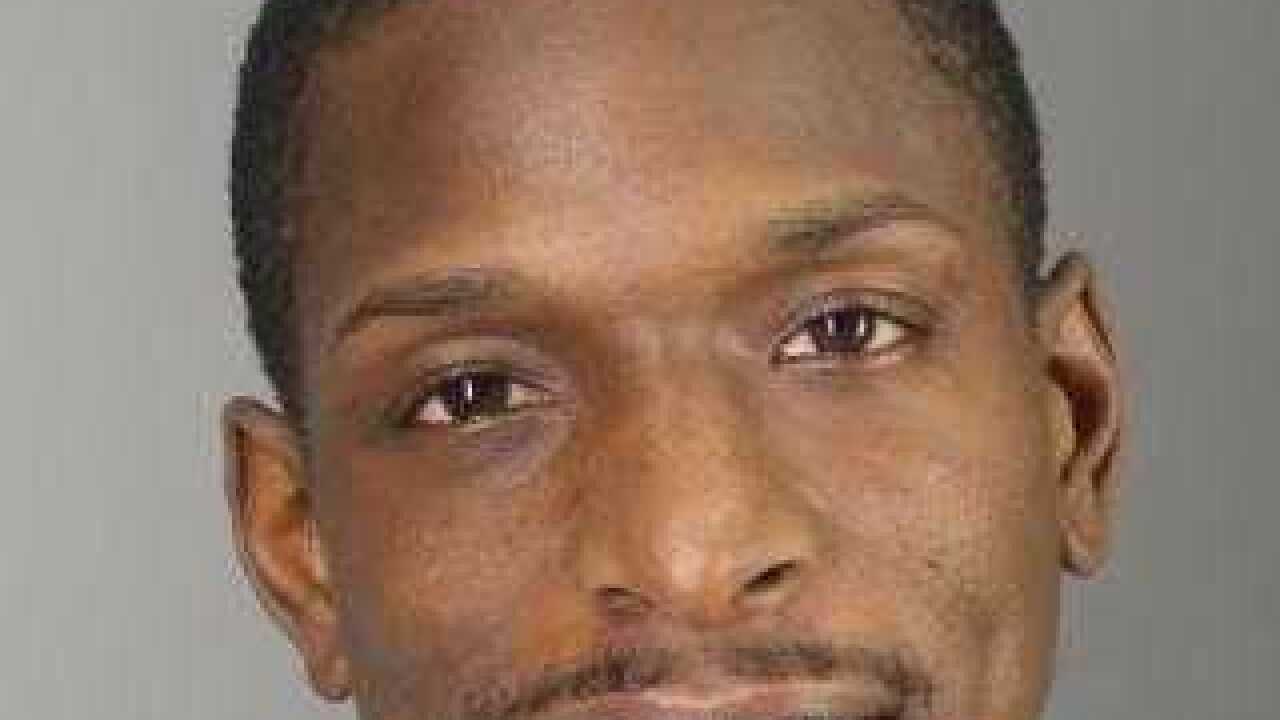 BUFFALO, N.Y. (WKBW) — Police say two inmates at the Erie County Holding Center beat another inmate so badly he had to be taken to the hospital.

The Erie County Sheriff's Office says a fight broke out just before noon on May 10th. Deputies rushed into the holding center's housing unit to break it up, and pulled two inmates off a third man. The victim was taken to the medical unit, then transported to ECMC for treatment. His name has not been released.

The inmates, 25-year-old Samuel Santiago and 29-year-old Donspencer Williams are facing a number of charges following the fight, including a felony count of assault and obstructing governmental administration. Santiago was in the holding center waiting to be transferred to a state correctional facility. Williams was being held on $20,000 bail connected to a number of charges.