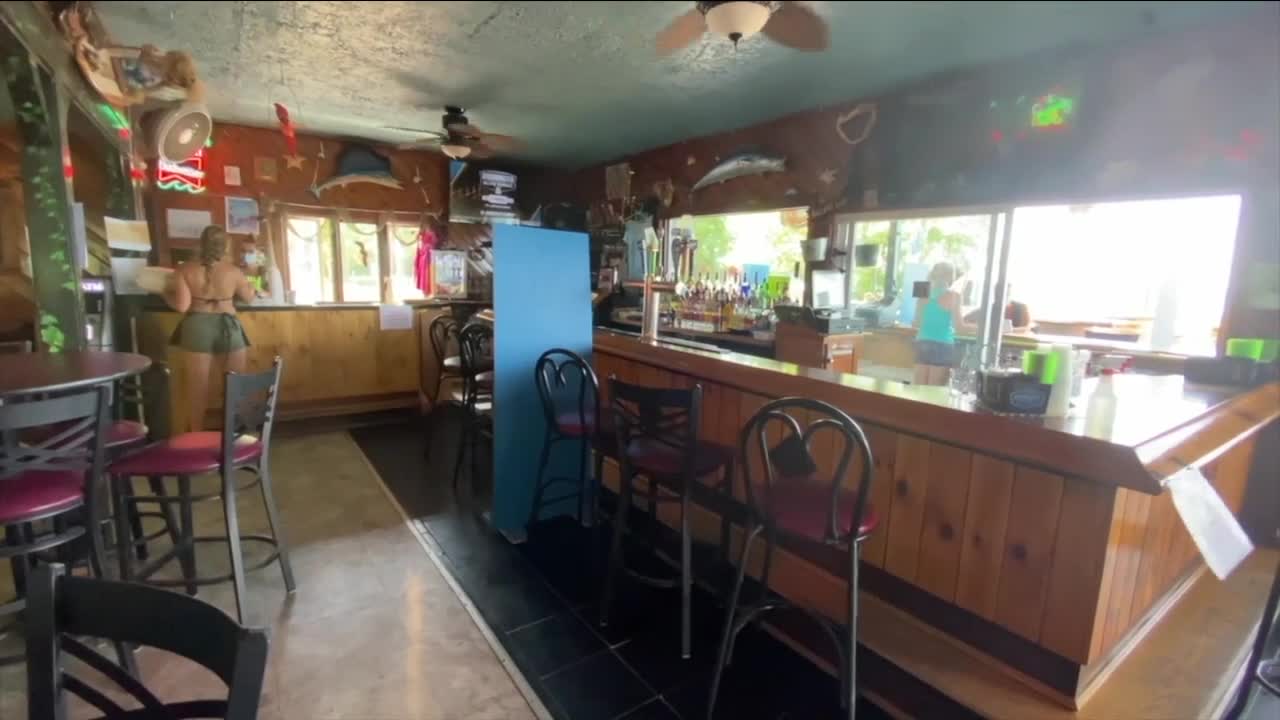 BUFFALO, N.Y. (WKBW) — The Erie County Health Department says its receiving dozens of daily complaints regarding bars and restaurants not abiding by the Governor's executive order.

"They usually get about 25 complaints a day," said Health Commissioner Dr. Gale Burstein.

With a rise in COVID-19 cases for people in their 20's, Dr. Burstein says it's a non-stop approach to make sure establishments are abiding by social distancing and mask rules.

"They're not trying to dampen any parties but they want to make sure people are safe," she said.

Dr. Burstein say often time, Erie County Health Department workers are met with a tremendous amount of backlash by local bars and restaurants when they go to inspect a facility.

"There have been some instances where sanitation workers are met with resistance and unpleasantness from owners and other patrons," Dr. Burstein.

Over at Turtle Joes Sand Bar on the lake, owner Gary Ballowe says seeing sanitation workers and even the Erie County Sheriff's Office is a regular occurrence.

"We've had the Sheriff's Office stop in and give a clean bill, we even had the SLA stop in undercover."

Ballowe says the SLA said, "I wish all bars were following the regulations like yours."

Ballowe says there have been instances when patrons haven't complied. He got a citation for two people standing at a table.

"They have to be seated," Ballowe said. "The right thing to do is comply with the health department, work with them and get through this together."