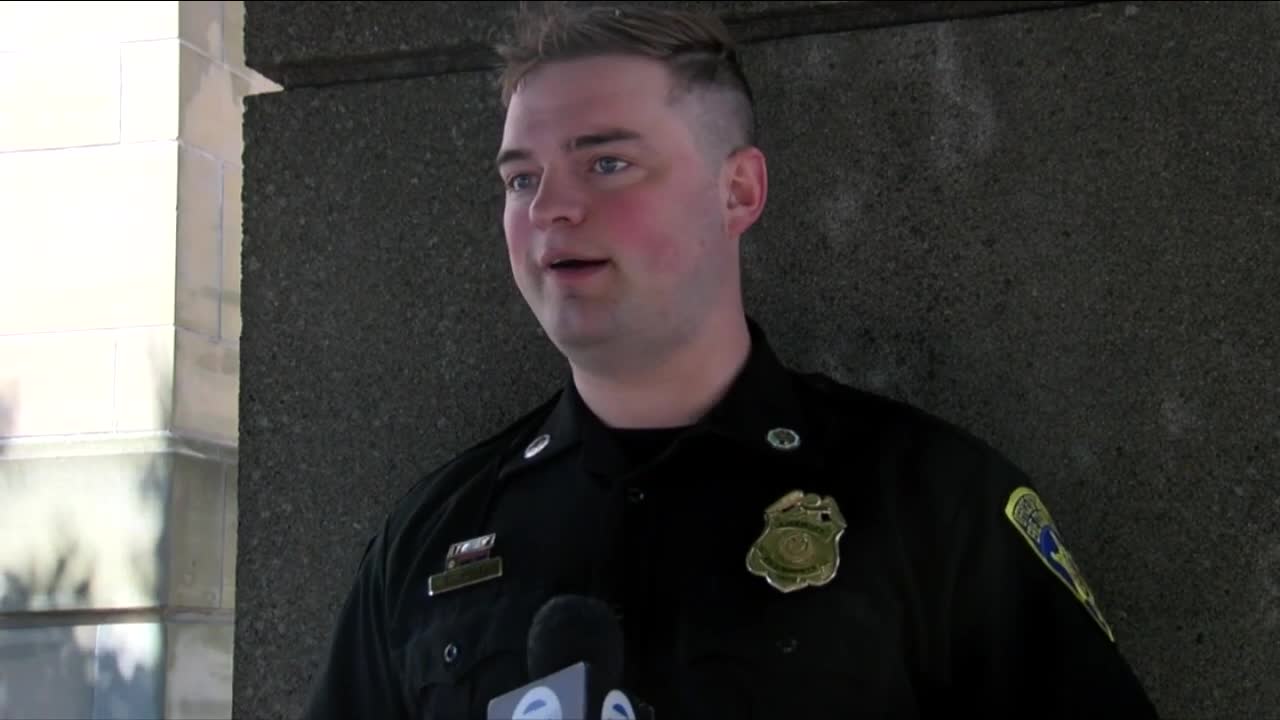 Deputy Sheriff's Officer Chris Imhof was on his way home on Route 5 near Tift Street after his shift on Monday, when came across an emergency. 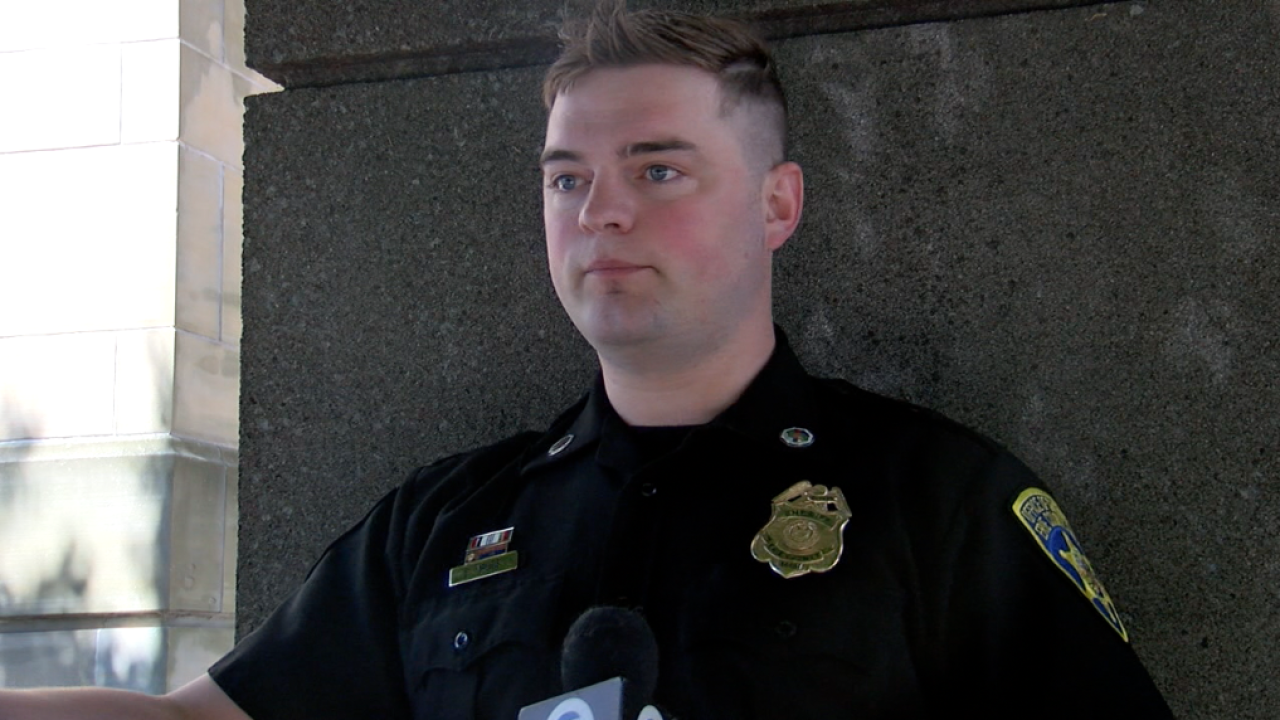 BUFFALO, N.Y. (WKBW) — Deputy Sheriff's Officer Chris Imhof was on his way home on Route 5 near Tift Street after his shift on Monday, when came across an emergency.

"I saw somebody waving, and then I saw an overturned motorcycle. Then I saw the victim crawling around the road," he said.

The victim was Javier Luis of Lackawanna. Deputy Imhoff says he pulled over, jumped the median and started giving first aid.

Shortly after, a Lieutenant with Buffalo Police arrived, and asked for a belt from a bystander to use as a makeshift tourniquet.

Deputy Imhoff put that on Lius's leg and applied pressure. He said Lius's leg was broken in multiple places.

Deputy Imhoff seemed to be in the right place at the right time - and given he used to be a combat medic, he was the right person for the job.

According to Luis's friend, he spent 4 hours in surgery on Monday at ECMC. He now recovering and is expected to be okay.