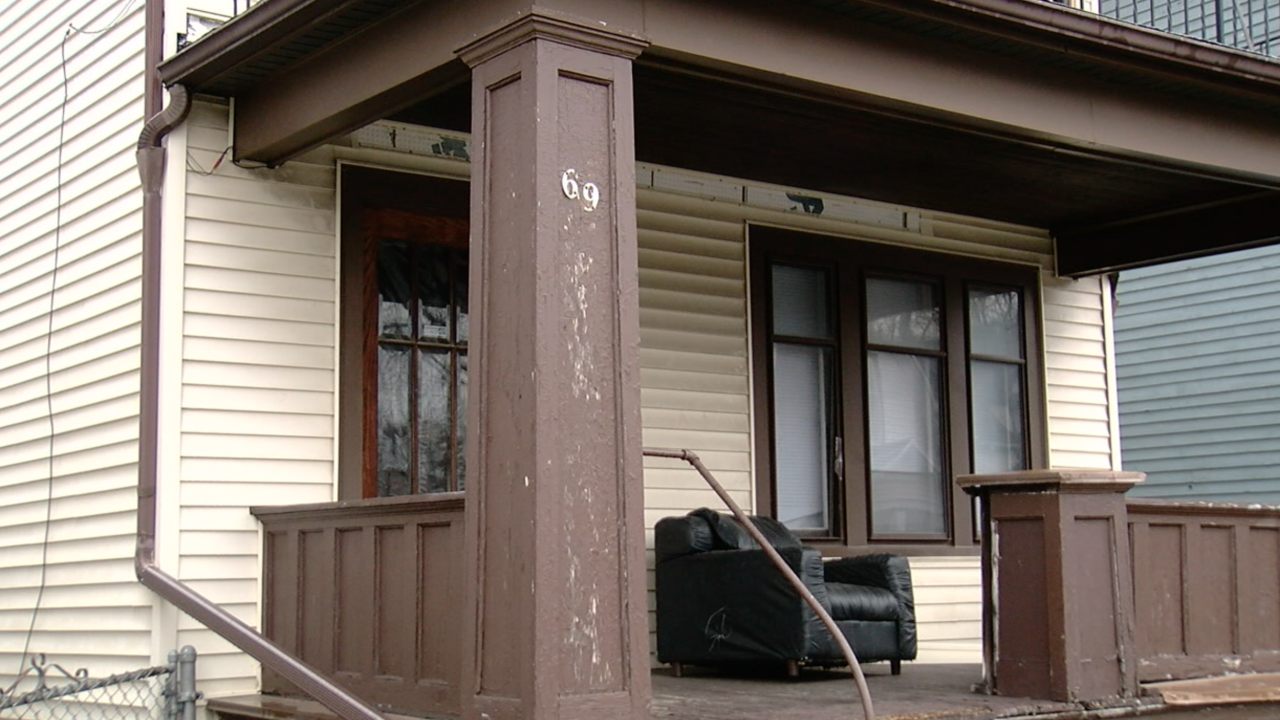 BUFFALO, N.Y. (WKBW) — The Erie County District Attorney's Office says charges will not be filed in connection to the death of a University at Buffalo student last year.

According to District Attorney John Flynn's office, the investigation into the death of 18-year-old Sebastian Serafin-Bazan has been closed.

Serafin-Bazan's death was suspected to be connected to a hazing incident which occurred at an off-campus University at Buffalo Sigma Pi fraternity house located on Custer Street in Buffalo.

After the April 2019 incident, Greek Life was suspended at UB and a full review was conducted.