The district attorneys office says setting off fireworks is not only dangerous and disruptive, but also illegal. 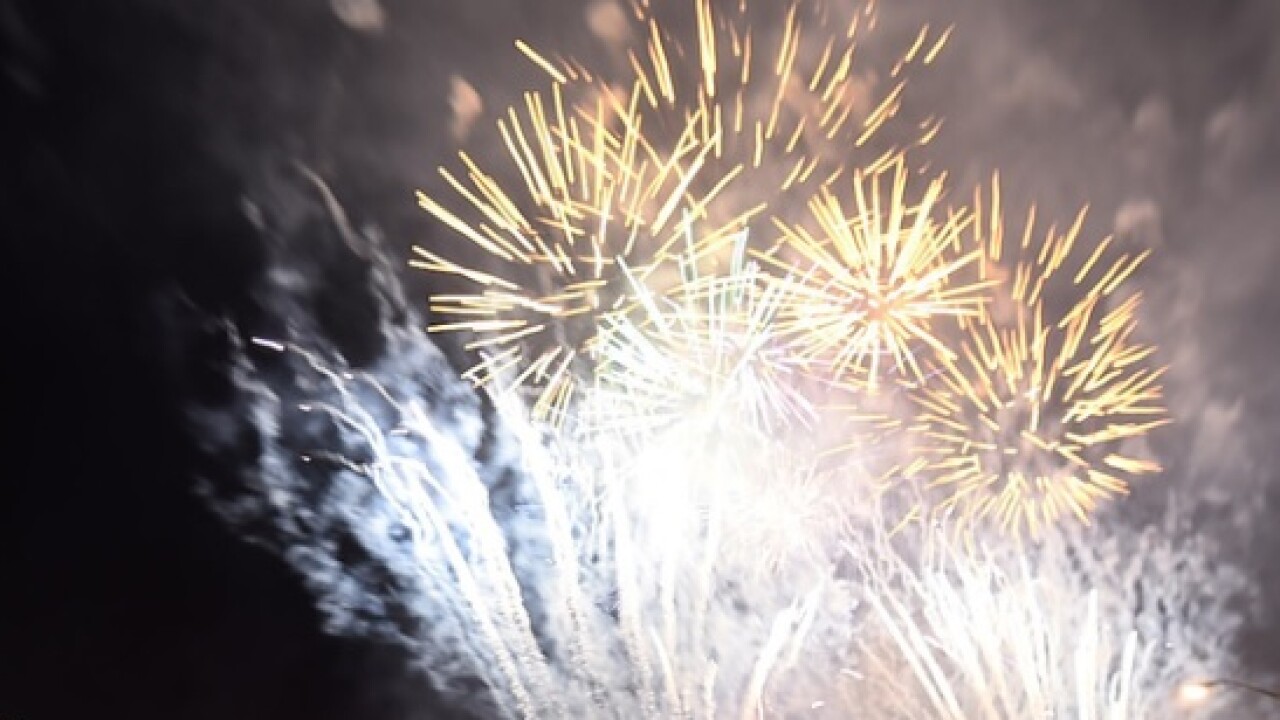 ERIE COUNTY (WKBW) — Erie County District Attorney John Flynn has issued a warning to the public on the dangers and potential charges that could come along with setting off fireworks.

7 Eyewitness News has spoken with several Western New Yorkers who have voiced their frustrations on the issue.

The district attorney's office says setting off fireworks is not only dangerous and disruptive, but also illegal.

"In addition to being a nuisance for neighbors, setting off fireworks in a residential area can have a negative impact on people, animals, and property," the DA's office said in a release. "Fireworks can cause serious injury or death to people using them or to those nearby. Fireworks are explosives that have the potentional to set fire to nearby homes and other properties.

"The sound of fireworks can cause distress for individuals with PTSD or other medical conditions, pets, and wildlife."

The DA's office says if you're setting off illegal fireworks you could potentially face the following charges: