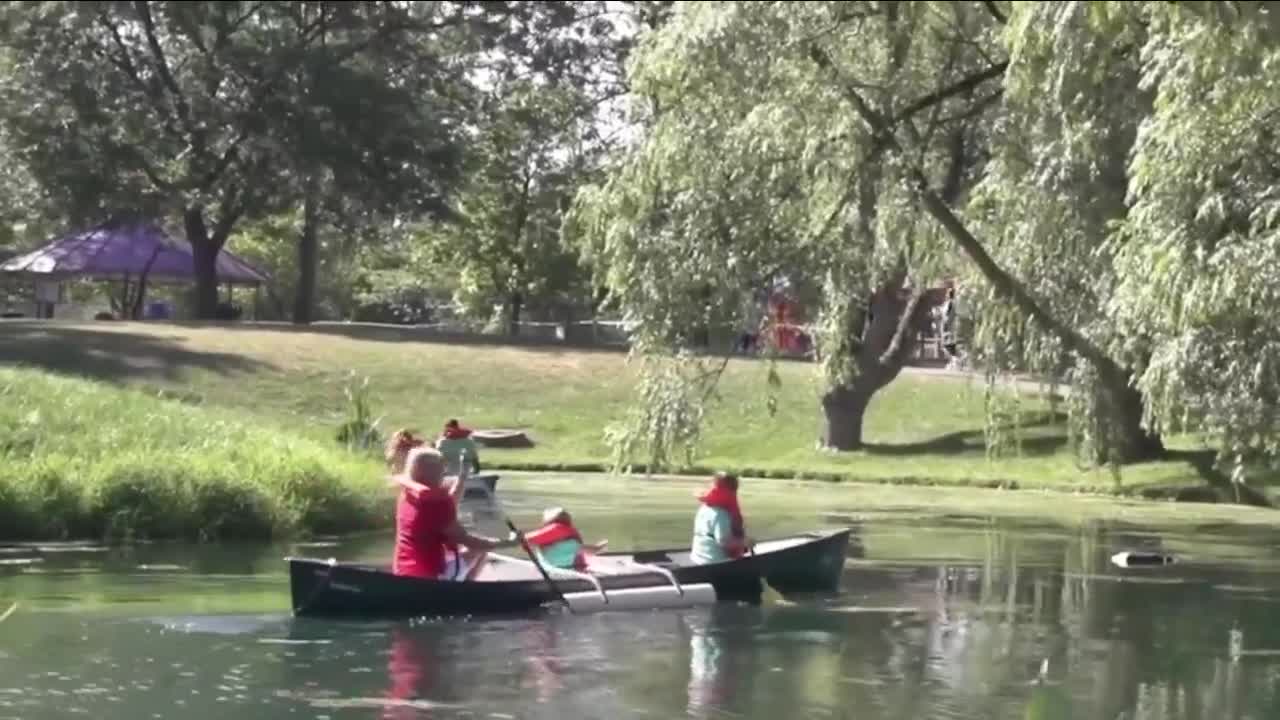 GRAND ISLAND, N.Y. (WKBW) — Earlier this week, the group seeking to save Fantasy Island saw its website go down. But it wasn't an intentional shutdown; it was from the sheer number of clicks that Empire Adventures got right away.

"Within two hours, we had over 40,000 hits on the website, which just completely blew up," Empire Adventures CEO Bill Baldwin said. "We had to refurbish everything because we weren't expecting that much of a hit that quickly."

Some of that traffic to the website has shown love on GoFundMe as well; a former season pass holder started it with a $1 million goal in order to help Empire Adventures however they might need it.

"It was a surprise... it was an amazing feeling that our public feels so strongly about us opening the park again that they take it upon themselves to help us raise the money for whatever."

You can find the GoFundMe and donate here.