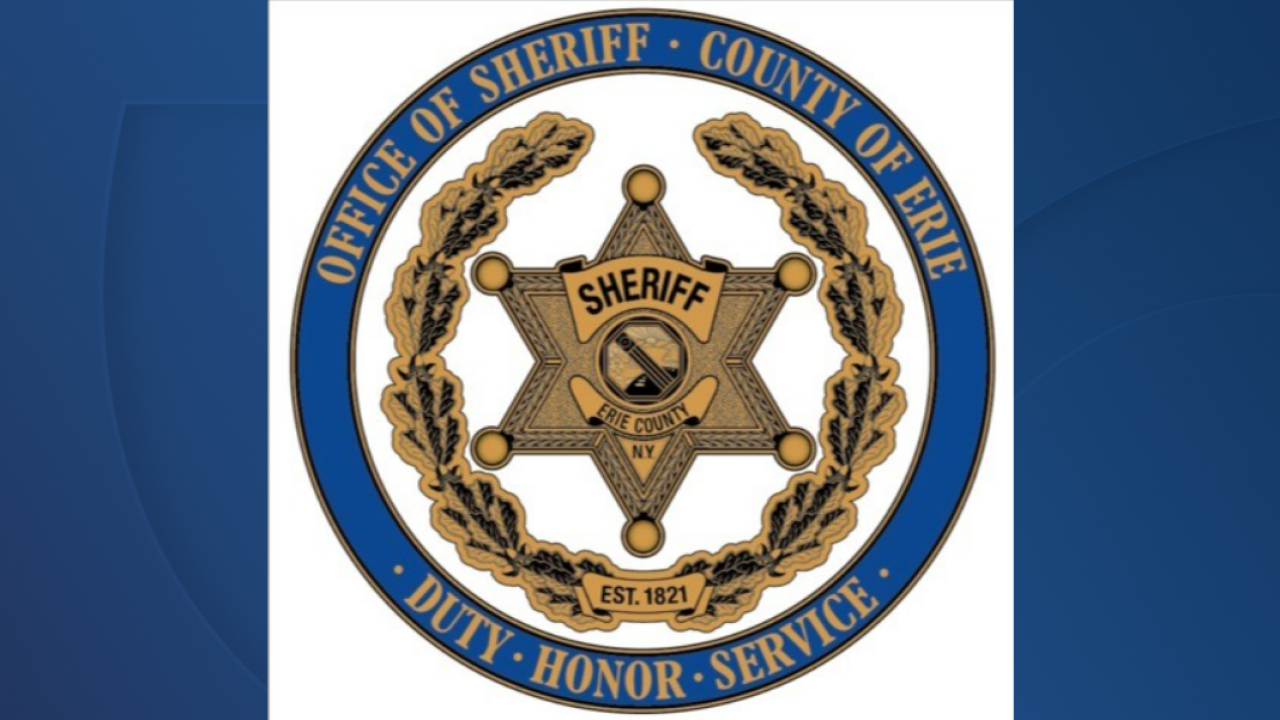 ELMA, N.Y. (WKBW) — The Erie County Sheriff's Office says an Elma man has been charged with felony assault and criminal possession of a weapon for allegedly slicing a person's throat with a pair of scissors.

According to the sheriff's office, Benjamin Perkins has a physical altercation with the person at the Wood Springs Campground on September 27th.

As a result of the altercation, the victim was seriously hurt.

Perkins turned himself in at the Elma Substation and was subsequently arraigned and released.