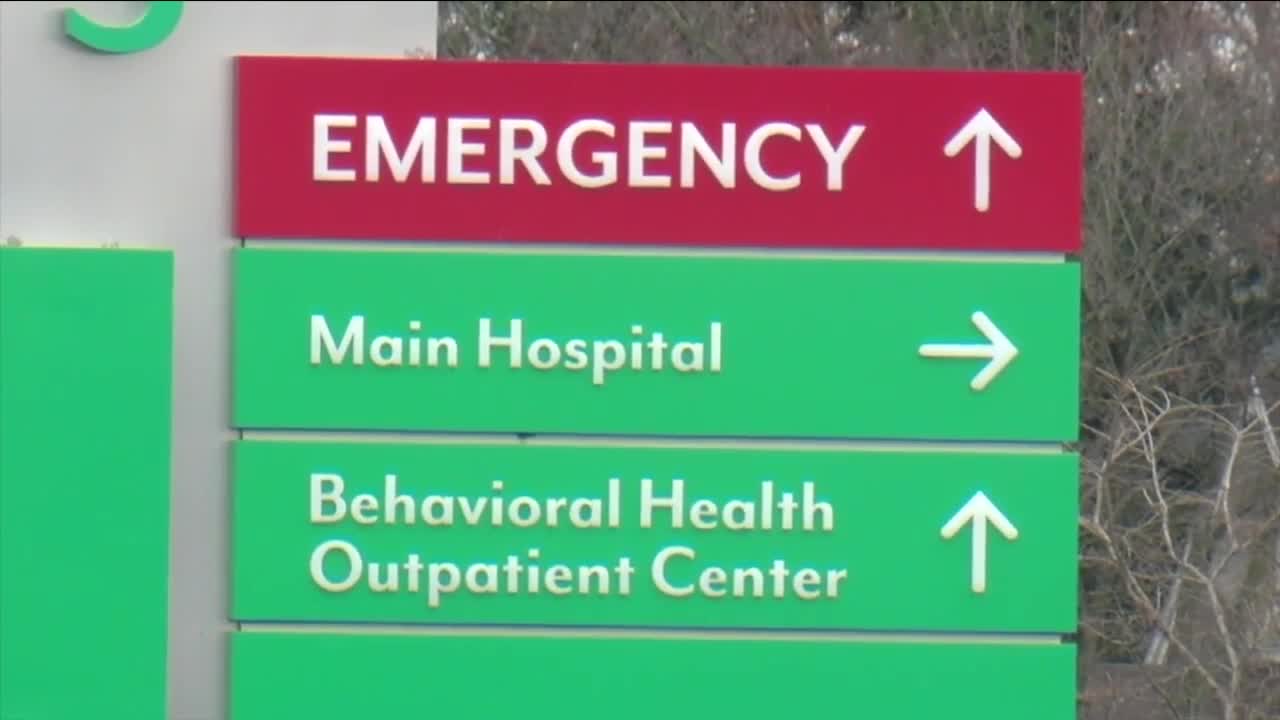 The cost of the pandemic – now bleeding into furloughs and a cut in direct expenses at Erie County Medical Center. 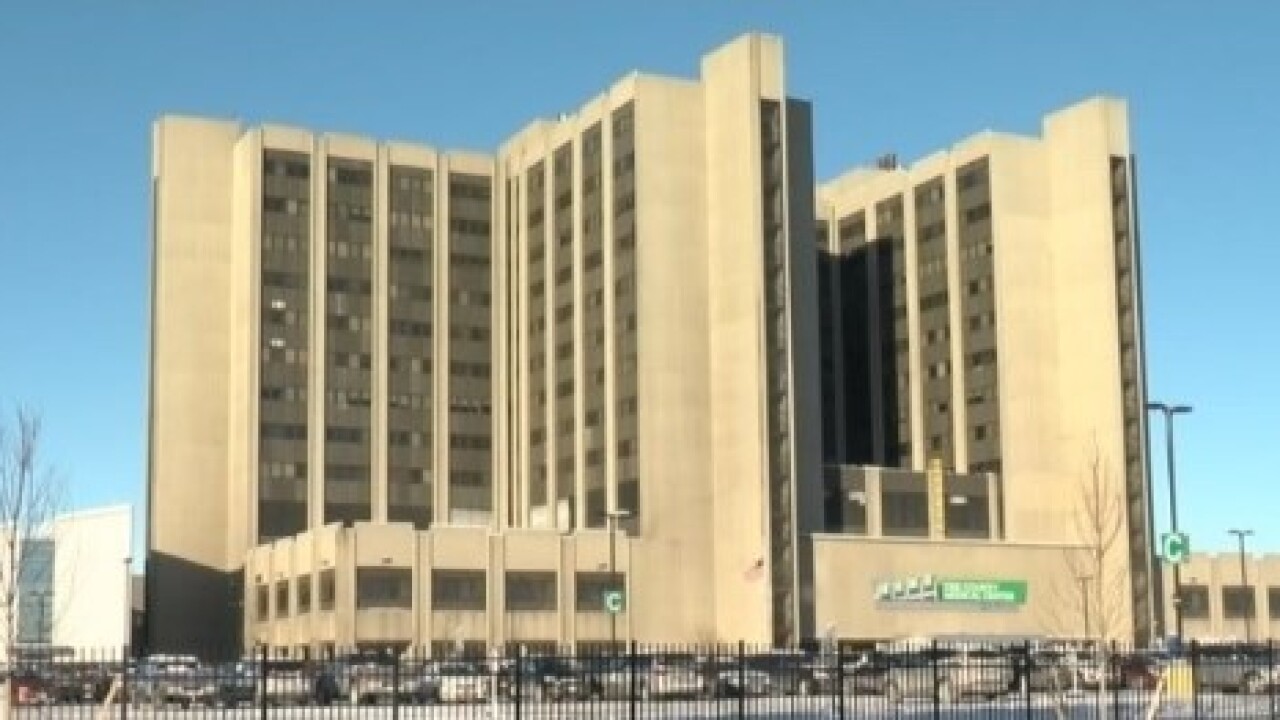 BUFFALO, N.Y. (WKBW) — The Erie County Medical Center has begun furloughs and other cuts as it looks to trim $20 million in annual costs to stay afloat.

The cost cutting measures, half of which will be personnel, were explained to staff in a video message Friday by President and Chief Executive Officer Tom Quatroche, Jr.

“It’s been very heartbreaking,” Quatroche, said in an interview with 7 Eyewitness News Friday night. He continued, “I’ve been at ECMC for 16 years, I’ve been in this position for 4 years and I’ve never seen anything like this – especially financially. “

The cuts are necessary due to a lack of federal AND state funding to help ECMC cover rising costs related to COVID-19, Quatroche said. After ending 2019 with a small surplus, the hospital has lost $32 million to date in 2020. ECMC was recently shut out of $65 million in federal COVID-19 funding shared by local hospitals.

The pandemic has forced the medical center to temporarily suspend elective surgeries, which accounted for a $20 million dollar loss in April. ECMC has applied for a waiver from the state to resume those surgeries as soon as possible.

Heading in 2020, Quatroche said the hospital saw a small surplus, but once the pandemic hit, the hospital lost more than $30 million dollars.

“We managed our finances well, which helped us weather the storm. But there is a breaking point and we’re getting to that point,” Quatroche said.

A collective $11.5 million was awarded to the level one trauma center in Provider Relief Fund Appropriations. It was expecting $5-7 million in the third round, but instead got nothing.

“I feel like we got caught in a lot of safety net hospitals who maybe were gearing up…and we were shortchanged,” he said.

The last round of federal funding was based on the number of COVID-19 patients. A hospital only received money if it had more than 100 patients between January 1st and April 10th. ECMC had 70 patients. With that money, Quatroche said most likely there wouldn’t have been layoffs.

“It really makes no sense. We had to do all the same gearing up," Quatroche said.

Members of the executive team will also experience related reductions in pay and benefits, Quatroche said.

“The financial burden is significant, but ECMC been through a lot over the years. We have a very resilient staff and I know we will come out stronger.”

As for the overhaul of ECMC’s trauma and emergency department, that’s still on track. The new space is expected to open in early June.