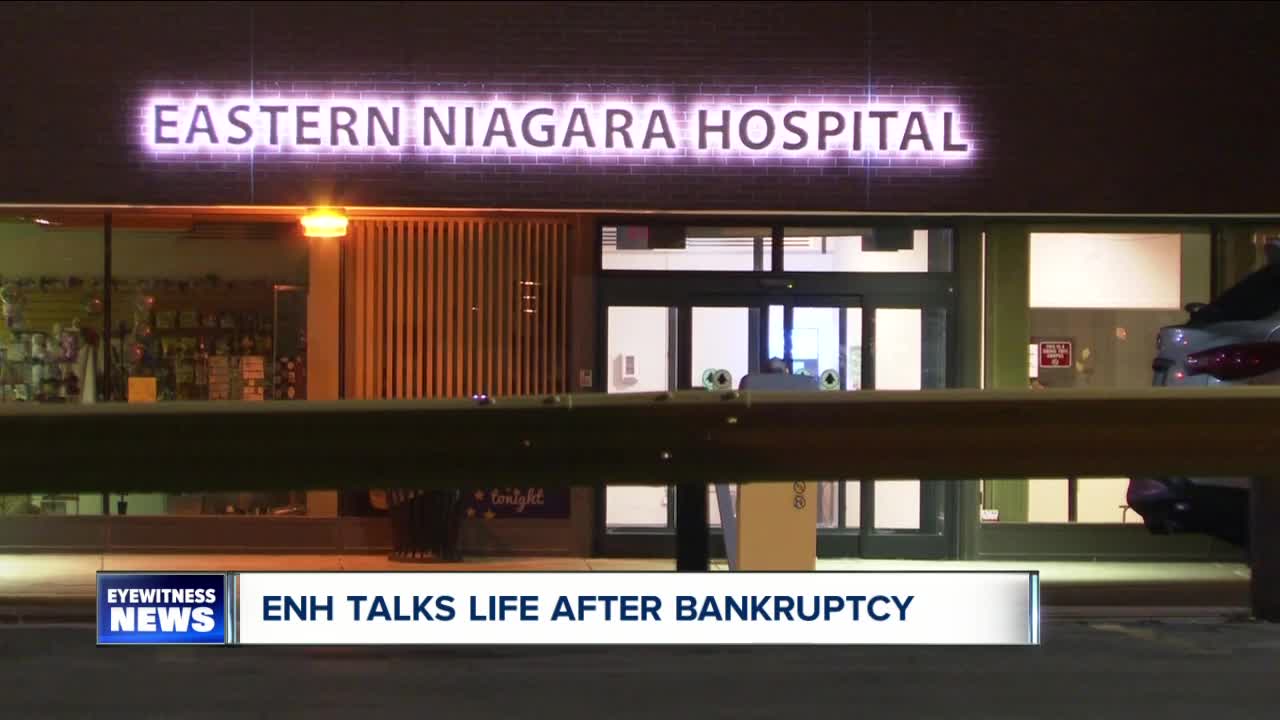 After filing for bankruptcy, in November, EHN talks about their future.

LOCKPORT, NY (WKBW) — Tuesday night, the president of Eastern Niagara Hospital spoke on its future dealing with bankruptcy. Anne McCaffrey spoke about why the hospital system in Lockport needed to make so many changes in 2019.

The hospital closed four of its seven locations and laid off nearly 200 employees. November it filed for bankruptcy. McCaffrey said those cuts were necessary for the hospital to remain in service.

While the hospital has been cutting, this year the hospital will be expanding this year. The plan is to expand the emergency department at the East Avenue location in Lockport. McCaffrey said the expansion will be paid for by grants.