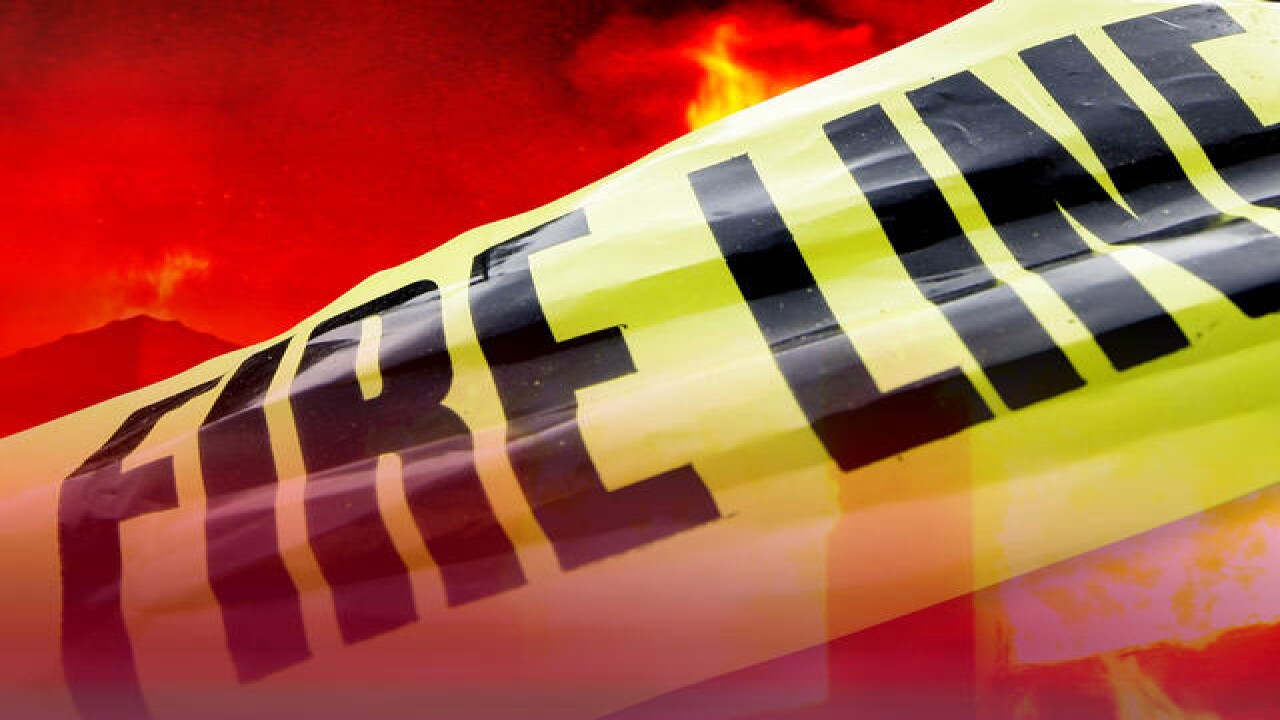 BUFFALO, N.Y. (WKBW) — Investigators are working to pinpoint the cause of a destructive early morning fire in Buffalo.

Crews were called to the scene at 225 Box Avenue around 5:40 am on Sunday. It's believed the fire started on a lower floor, with damage estimated at $50,000.

At this point, no injuries have been reported.