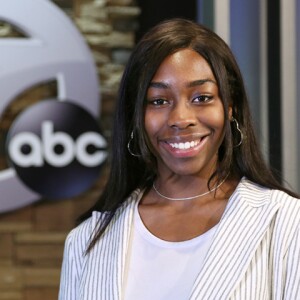 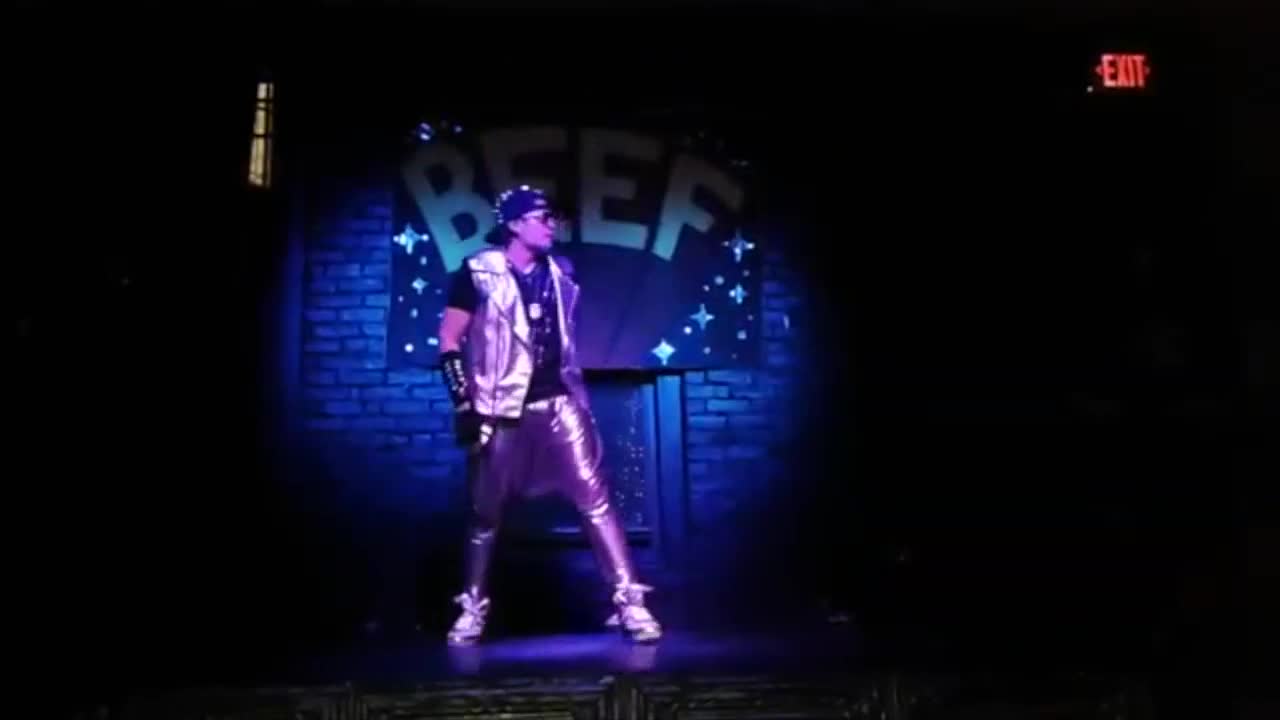 “Christian Gaye in a nutshell is this flirty, heart throb, boy band-esq type character that I love to portray," Lowell said.

She came up with the name while working at Barnes and Noble.

"The 50 Shades of Gray Trilogy was the best seller at the time," Lowell said. "And, my friends and I thought it would be funny to base my stage name on a book character."

Mahila began performing in 2013 after attending her first drag show.

"One of my friends said to me, 'you know they have drag kings too. You should try it,'" she said. And the rest was history.

Drag is a mixture of two things Mahlia has always loved to do: dance and perform. And in her seven years as a drag king, she has won 10 out of the 14 titles she's competed for.

"So I'd like to think I'm pretty good at what I do," Mahlia said.

Malhila says finding drag has completely changed the trajectory of her life.

“I really didn’t think that I was gonna live past a certain age,” she said.

Growing up, Mahlia struggled with mental health issues, but Christian has helped her cope with some of that.

But it's not just performing as Christian that gives Mahila a sense of ease, it is also her youth outreach. Mahila travels to different high schools throughout western New York and talks to students about mental health.

“I really am able to use Christian Gaye as a platform to say hey, I know things are tough but at the end of the day they will always get better."

Currently Mahila holds the national title for Mister Gay United States M.I., She was also the recipient of this years Trisha Oh Humanitarian Award for her work with the LGBT Youth.