Dr. Eugene Gosy to be sentenced in U.S. District Court in Buffalo 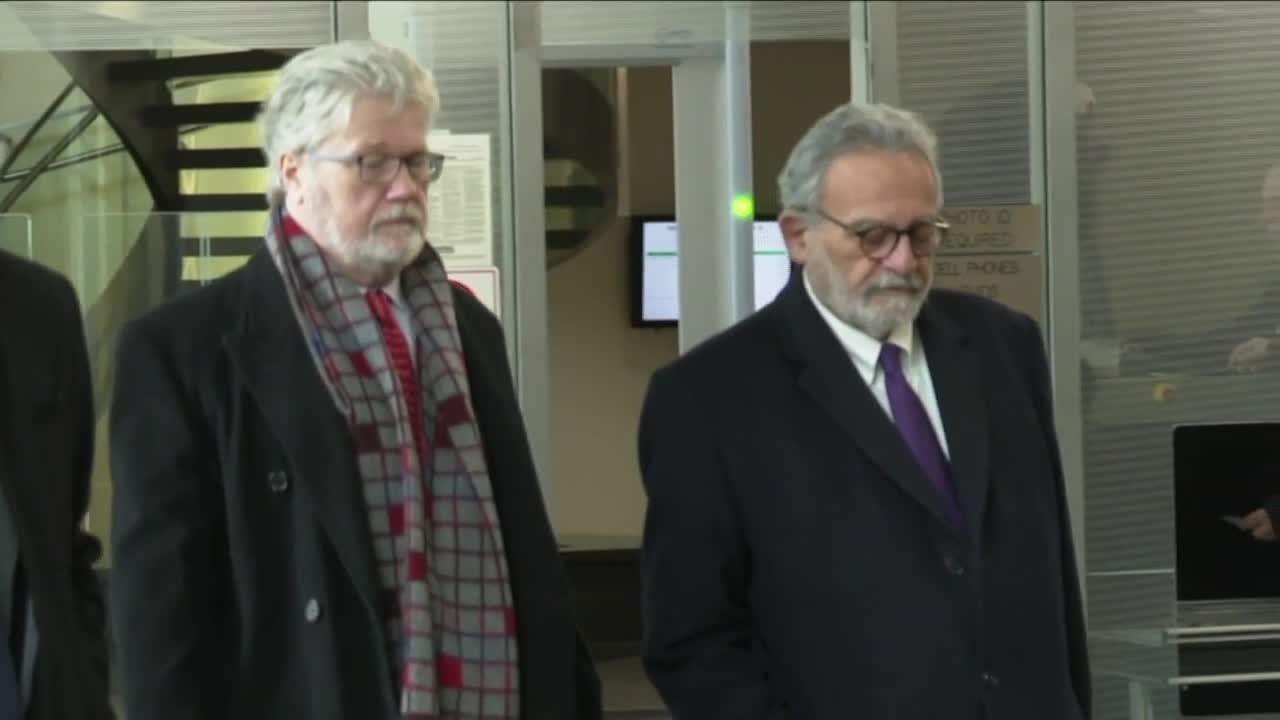 Dr.Gosy to be sentenced in U.S. District Court in Buffalo 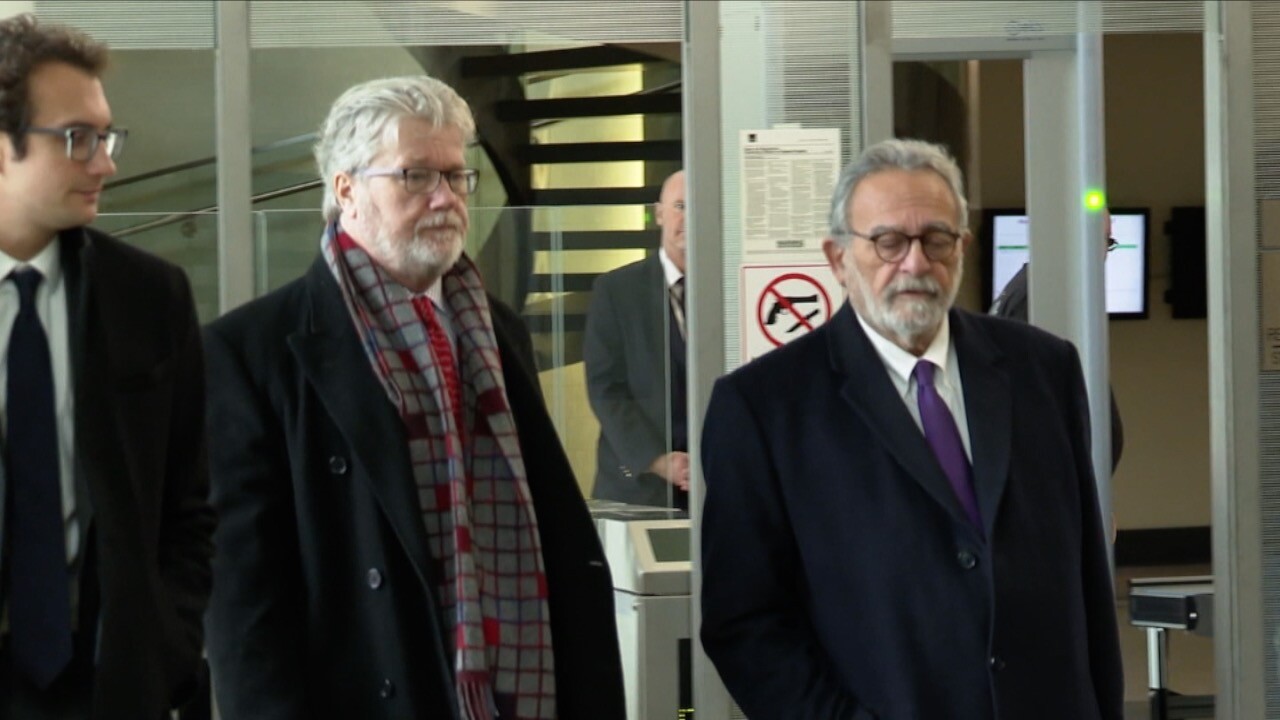 BUFFALO, N.Y (WKBW-TV) — UPDATE: This article was published prior to the sentencing of Dr. Gosy. Since publication, Dr. Gosy has been sentenced to 70 months in prison. Click here for additional details.

Dr. Eugene Gosy is scheduled to be sentenced in U.S. District Court in Buffalo on Thursday, October 15 after entering guilty pleas previously for the charges of "Health Care Fraud" and "Unlawfully Conspiring to Distribute Controlled Substances" over a 10-year period.

The Williamsville physician operated what was the largest pain management practice in New York State, with thousands of patients, before he was indicted on 114 counts in April 2016.

A superseding indictment in November 2017 increased the number of charges and accused Dr. Gosy of contributing to the death of six patients.

Prosecutors dropped 88 of the charges in December 2019.

Facing a lengthy court case with the possibility of being found guilty in connection to the deaths, Dr. Gosy and his attorney, Joel Daniels, accepted a plea deal from the U.S. Attorney's Office in January 2020. That resulted in Gosy entering guilty pleas on only two counts: committing health care fraud and unlawfully conspiring to distribute controlled substances.

The Gosy case received widespread media coverage and put a spotlight on the issue of opioid use and opioid-related death.

After the initial indictment in 2016, Gosy & Associates Pain & Neurology Treatment Center shut down. The closure forced thousands of Gosy's patients to go without treatment for chronic pain.

Many faced painful withdrawals, inability to perform daily tasks, and found that other doctors were not interested in treating them or taking them on as new patients.

The situation became a medical crisis with a U.S. Federal District Court judge ruling that Gosy could resume seeing patients under the supervision of another physician.

Despite the charges, a large number of Gosy patients remain strongly loyal to the doctor, who they claimed helped them with pain when no one else would.

It is expected that more than 200 letters of support for Dr. Gosy will be mentioned during the doctor's sentencing.

The Gosy case, along with others, helped changed the way the medical community viewed the use of opioids, explained Dr. Richard Blondell, professor emeritus for the U.B. Jacobs School of Medicine in Buffalo.

Dr. Blondell said many doctors had been urged in the 1990s to increase opioid use to treat pain. The situation was made worse by patients who lied to get the narcotic painkillers, doctor's who themselves had addiction problems, and some physicians who prescribed opioids purely for the money they generated.

Blondell hopes the legacy of the Gosy case is a better understanding of the pluses and minuses of opioid use which work for short-term acute pain but become addictive in long-term situations (more than 6 months).