Dominik Hasek the next president of Czech Republic? He's not ruling out a run for office 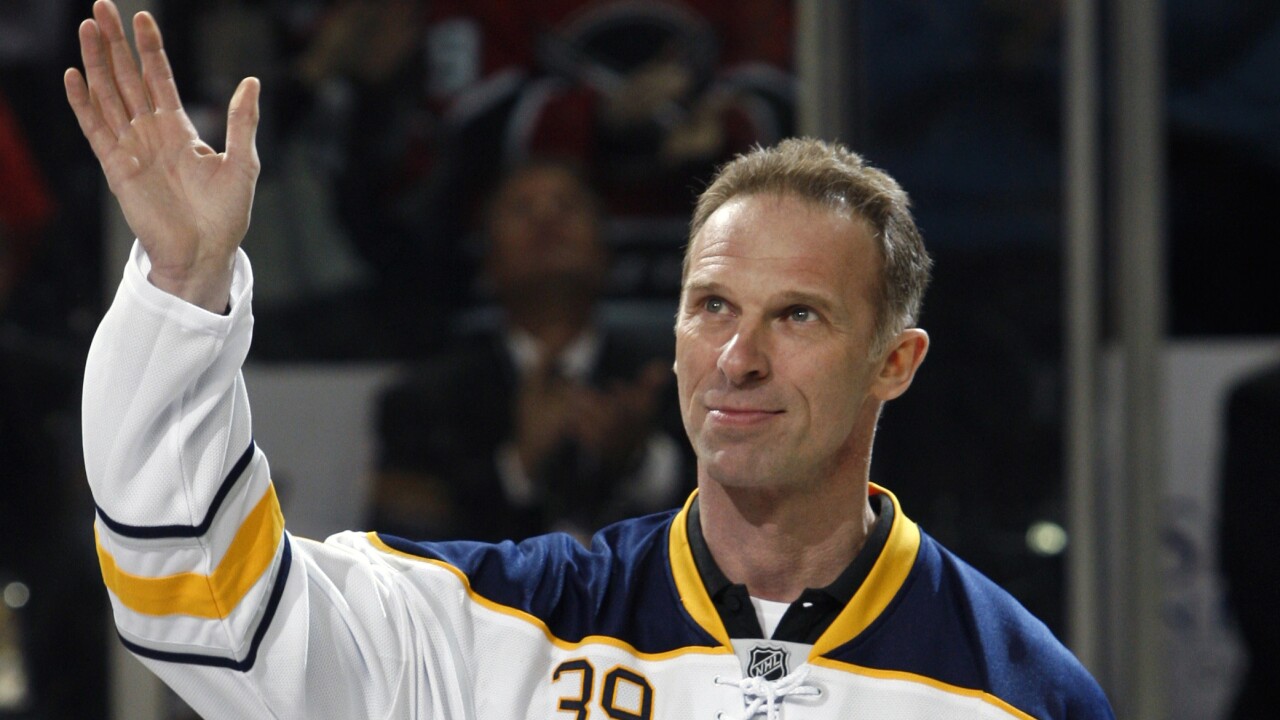 David Duprey/AP
FILE - In this March 19, 2011 file photo, Buffalo Sabres former goalie Dominik Hasek waves to the fans during a pre-game ceremony before an NHL hockey game against the Atlanta Thrashers in Buffalo, N.Y. Hasek is expected to be part of the class of 2014 at the Hockey Hall of Fame, which will be announced Monday, June 23, 2014. (AP Photo/David Duprey, File)

Dominik Hasek is thinking about adding another title to his resume: President of Czech Republic.

According to iDNES.cz, Hasek says he has not ruled out running for president of his country. 'The Dominator' also added in the interview that he studies politics two to three hours a day.

Miloš Zeman is the current president of the country. Hasek said in an interview that he will decide over the next few years whether he will run or not.

The legendary goaltender started his career with the Sabres in 1992. He spent a total of nine seasons with the team. Hasek was traded to the Detroit Red Wings in 2001.

Hasek was inducted into the Hockey Hall of Fame in 2014. He is the only goaltender in league history to win the Hart Trophy twice.