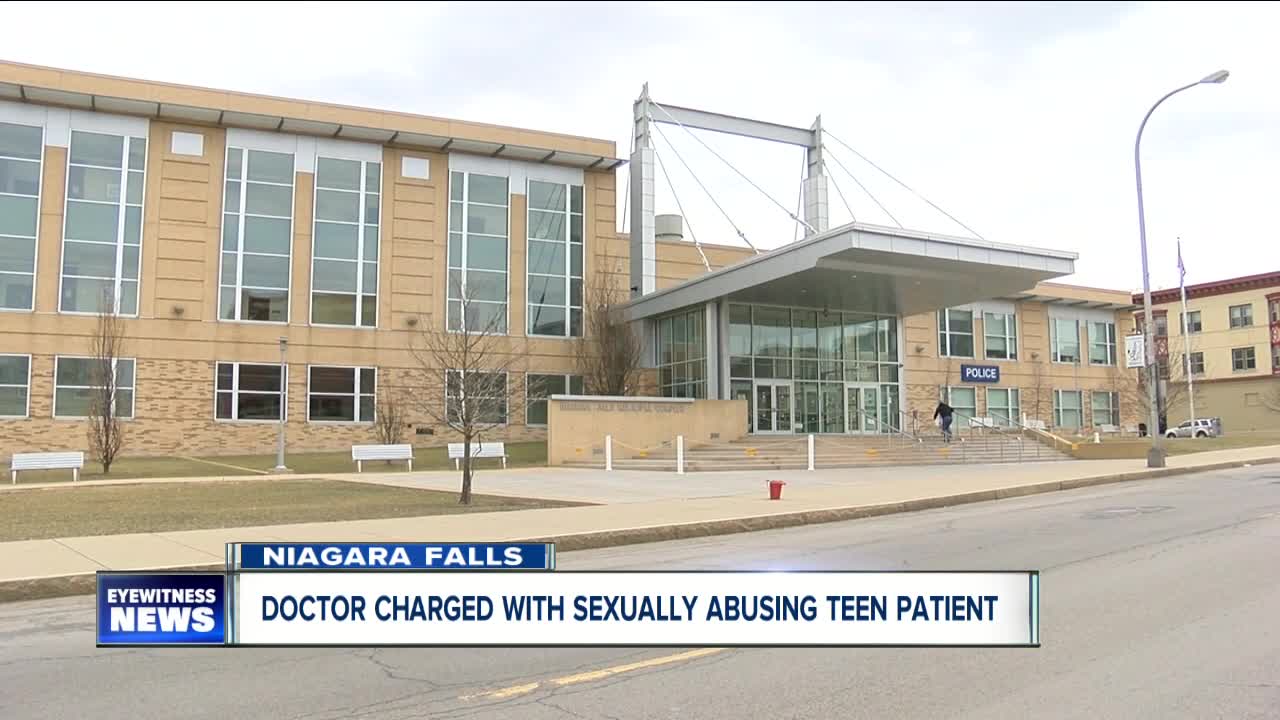 Niagara Falls Police say they have arrested a doctor accused of engaging in oral sexual conduct with a 17-year-old patient. 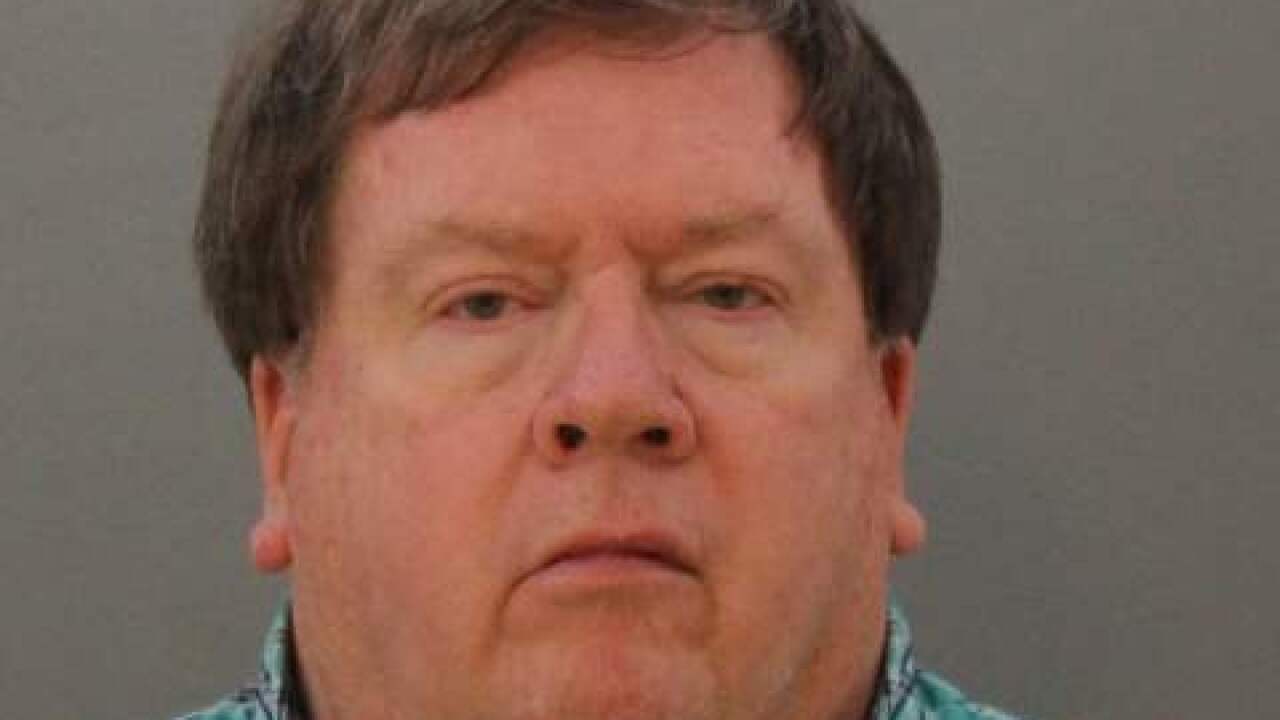 Police say Dr. Robert Bull of Lewiston engaged in oral sexual conduct with a patient during a medical appointment at the after-hours medical clinic through the Golisano Center for Community Health.

Police have not identified the teen-aged victim.

According to a statement released by a spokesperson for the Niagara Falls Medical Memorial Center, Dr. Bull has been suspended without pay and they are cooperating with law enforcement.

Dr. Bull was arraigned before a judge in Niagara Falls City Court. He is charged with criminal sexual act in the third degree.

Dr. Bull is scheduled to be back in Niagara Falls City court on April 12th.