Do you love dogs? So does this woman who's trying to open a sanctuary for senior dogs 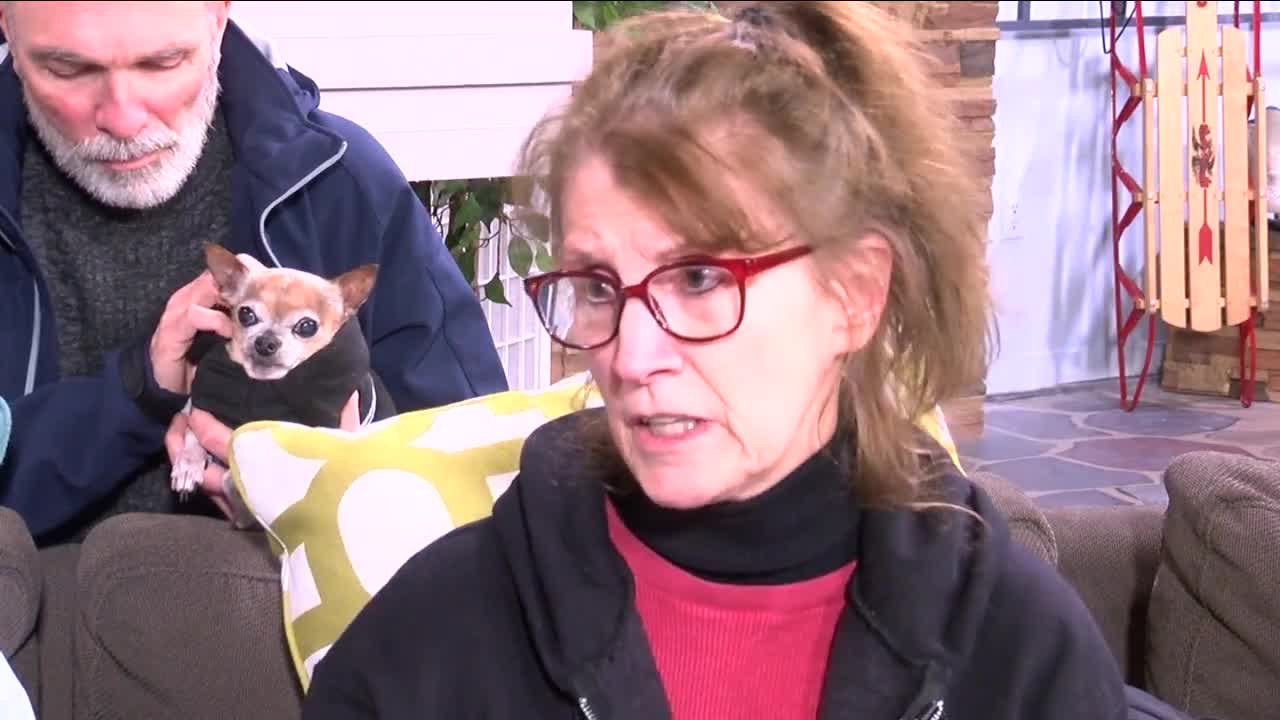 Polla Milligan is trying to create a safe place for senior dogs in our area, but needs to raise a lot of money to make that happen.

BUFFALO, N.Y. (WKBW) — Polla Milligan loves dogs so much, that she's planning to open a sanctuary for them, specifically senior dogs.

"They don't do well in shelters, and they don't often get adopted," said Milligan.

So she's on the hunt for a farmhouse to house a non-profit she created, called the White Whiskers Senior Dog Sanctuary. She said she wants two to three acres of land to accommodate the dogs, and no kennels in the space.

Jene Jezewicz, a volunteer with Milligan, said lot of senior dogs become homeless or end up in a shelter because their owners go to nursing homes or aren't able to care for them anymore.

"We all go through it when we lose dogs. We lose them the hard way, and some people just let them go. So we don't want to see that happen," he said.

Milligan not only wants it to be a safe harbor for senior dogs, she wants the sanctuary to serve children, students, those with disabilities and veterans.

"My parents kind of installed that in me that you help where you can," she said.

She said she hopes to raise enough funds for the sanctuary to be up and running for at least two years, then plan fundraisers to bring in more money.

And Milligan is planning a fundraiser on the first of February, where you can bring your pets to take pictures with Cupid to celebrate Valentines Day. The fundraiser will happen at the former Erie County SPCA building from 1 p.m. to 3 p.m.