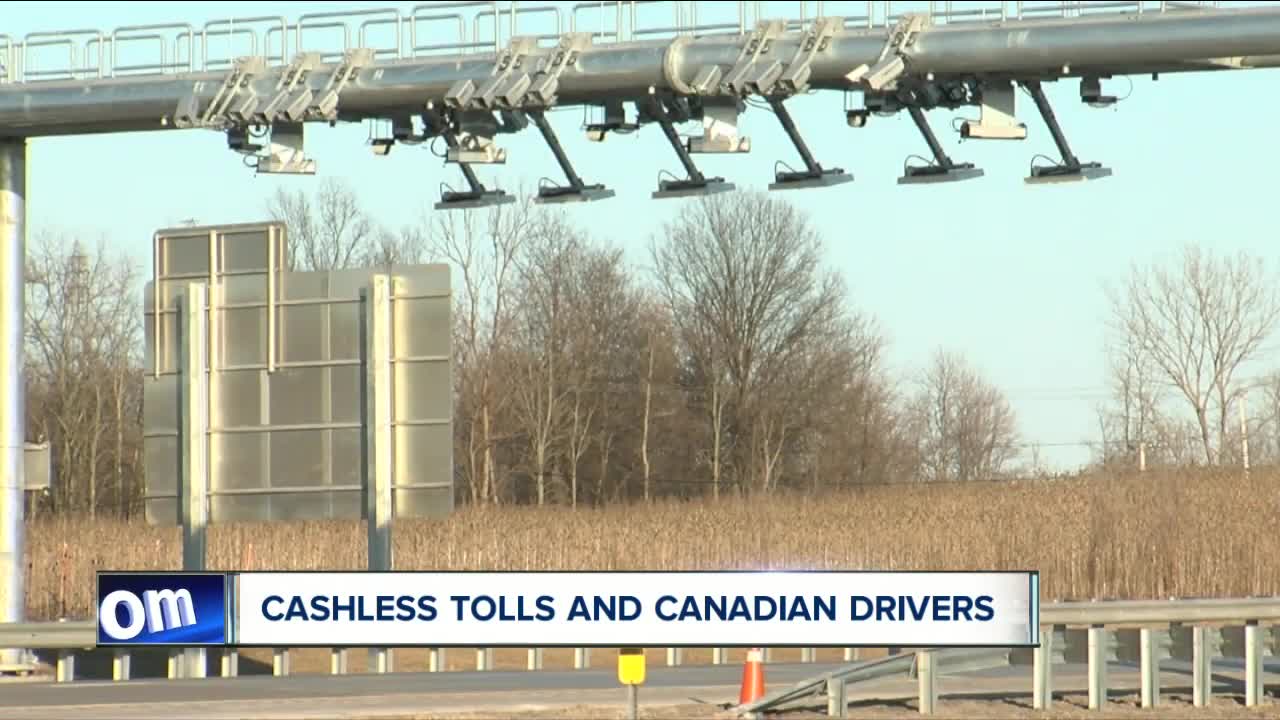 Some Canadian customers are under the assumption they don't have to pay for the tolls. 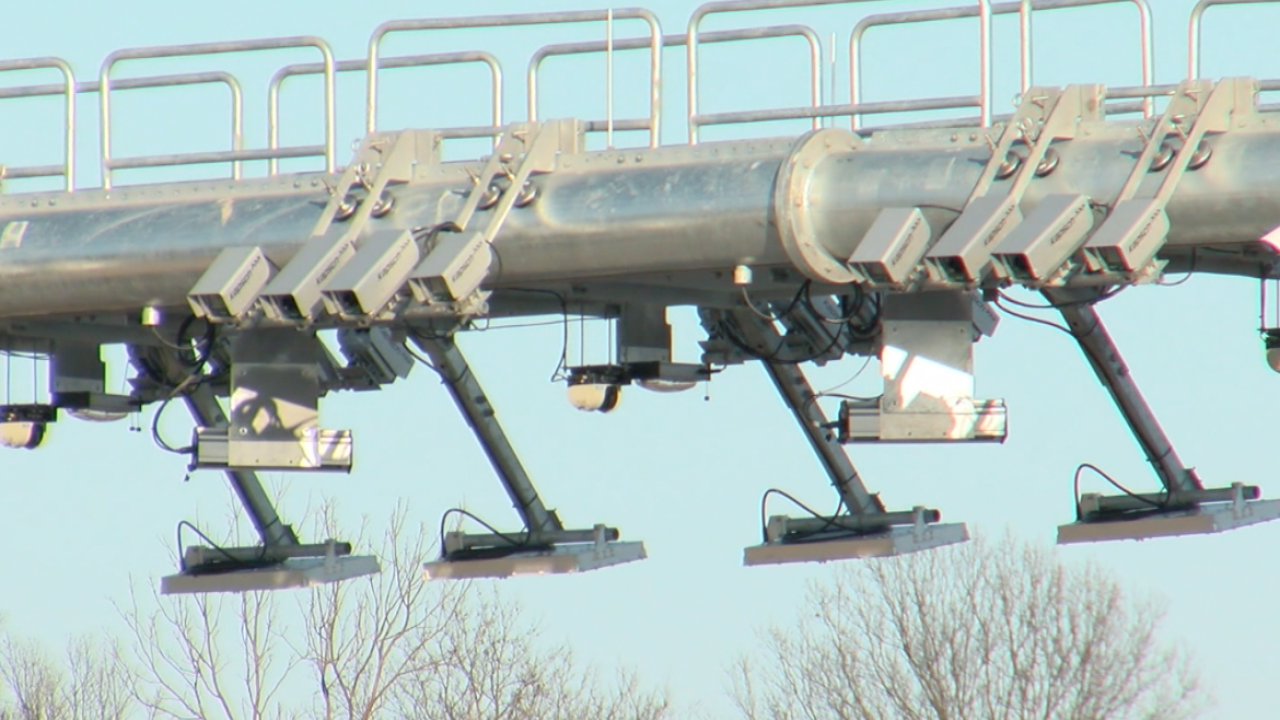 GRAND ISLAND, N.Y. (WKBW) — Margaret Hyslop lives in Niagara Falls, Ontario but says she comes to Western New York once a week to shop. When cashless tolls were installed on Grand Island last year, Hyslop says she would buzz right through, without ever getting a bill in the mail.

"I got nothing in the mail," she said. "I was concerned there was something going to be hanging over me. I didn't want to have a record of bad payment."

Some Canadian customers are under the assumption they don't have to pay for the tolls. Wednesday, members of the New York State Thruway Authority were on Grand Island to announce more cashless tolls, and provide an opportunity for people to ask questions about their bills and payment options. When asked if it's a voluntary "honor system" Canadian customers pay for tolls, executives with the Thruway Authority had this to say:

"It's voluntary, but not voluntary. We reach out to them and say 'you have to pay your tolls."

For Hyslop, she went ahead and got an E-ZPass, but says for those who don't have one, New York State will likely lose out on a lot of money.

"Think of all the Canadians who come over to see a hockey game or a baseball game," she said.