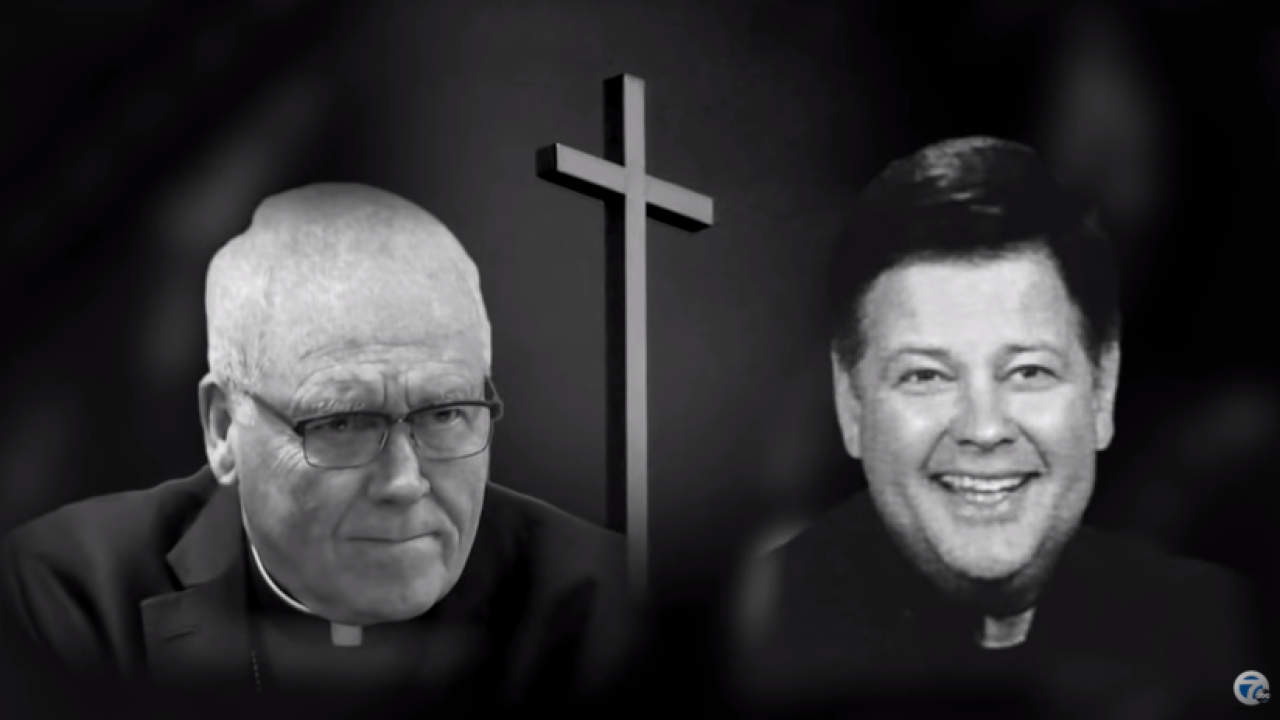 BUFFALO, NY (WKBW) — The Diocese of Buffalo has cleared two priests of sexual misconduct allegations and found two others guilty of the allegations after an internal review.

Allegations of child sexual abuse against the Revs. Fabian J. Maryanski and Mark J. Wolski have been substantiated and they will remain on administrative leave, the diocese said Friday in a written statement.

But allegations against the Rev. Roy Herberger and Msgr. Frederick R. Leising "have not been substantiated," the diocese said, and the two priests have been returned to active ministry, diocesan officials said, although Leising is retired.

The decisions follow an internal diocese investigation and a review by the Diocesan Review Board, which reviews cases involving sexual abuse and misconduct against clergymen and religious sisters.

The results of the diocesan investigation continue to be reviewed by the Congregation for the Doctrine of Faith at the Vatican in Rome, which will make the final determination, the diocese said.

Maryanski's case has drawn the most attention, as the diocese first learned about the abuse allegations in 1995 but allowed him to remain in ministry until May. Maryanski has at various times admitted and denied he had sexual relations with his accuser, who says she was 15 when the abuse occurred. (Maryanski claimed she was in her 20s).

Bishop Malone also left Maryanski off the diocese's original list of accused priests. A 7 Eyewitness News investigation revealed the diocese considered placing Maryanski on the list of 42 accused priests but concluded, “We did not remove him from ministry despite full knowledge of the case, and so including him on list might require explanation.”

Wolski, meanwhile, served previously on the diocese's review board, the group that reviews allegations of child sexual abuse, 7 Eyewitness News reported in May. He denied the allegations.

Herberger and Leising both maintained their innocence from the time they were suspended.