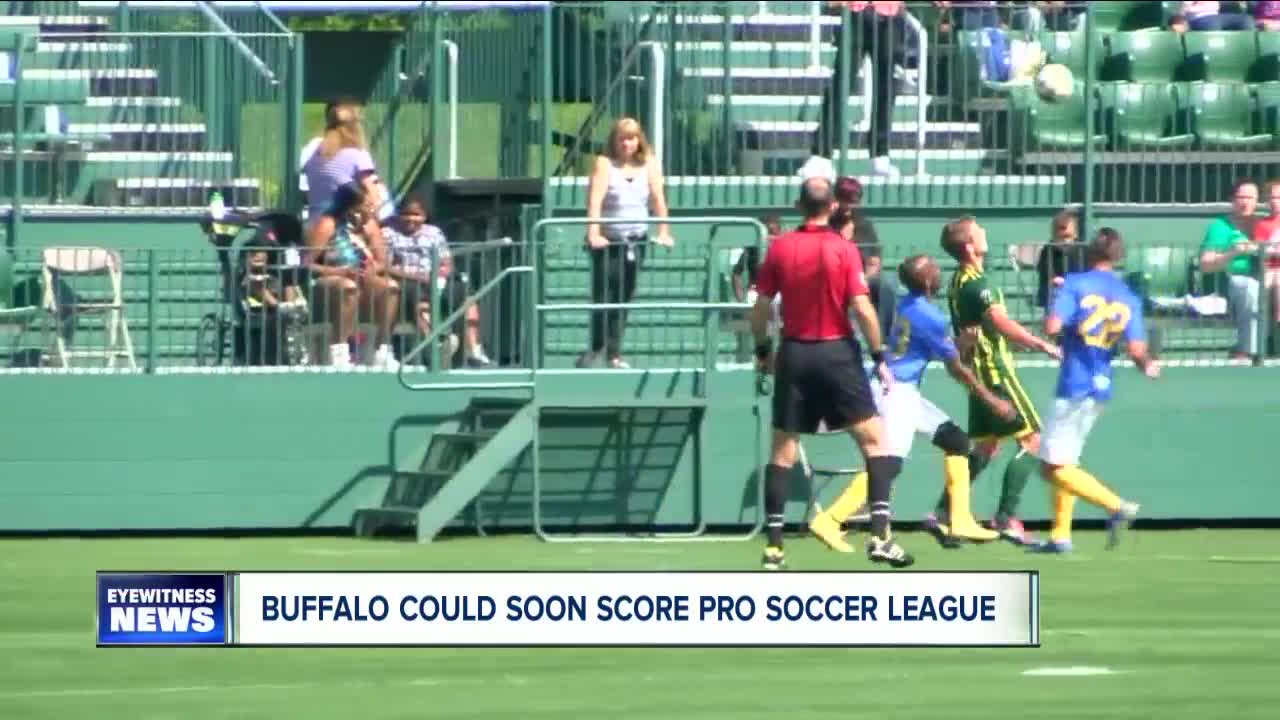 USL awarded a franchise to two developers as long as they can build a stadium to support the team. 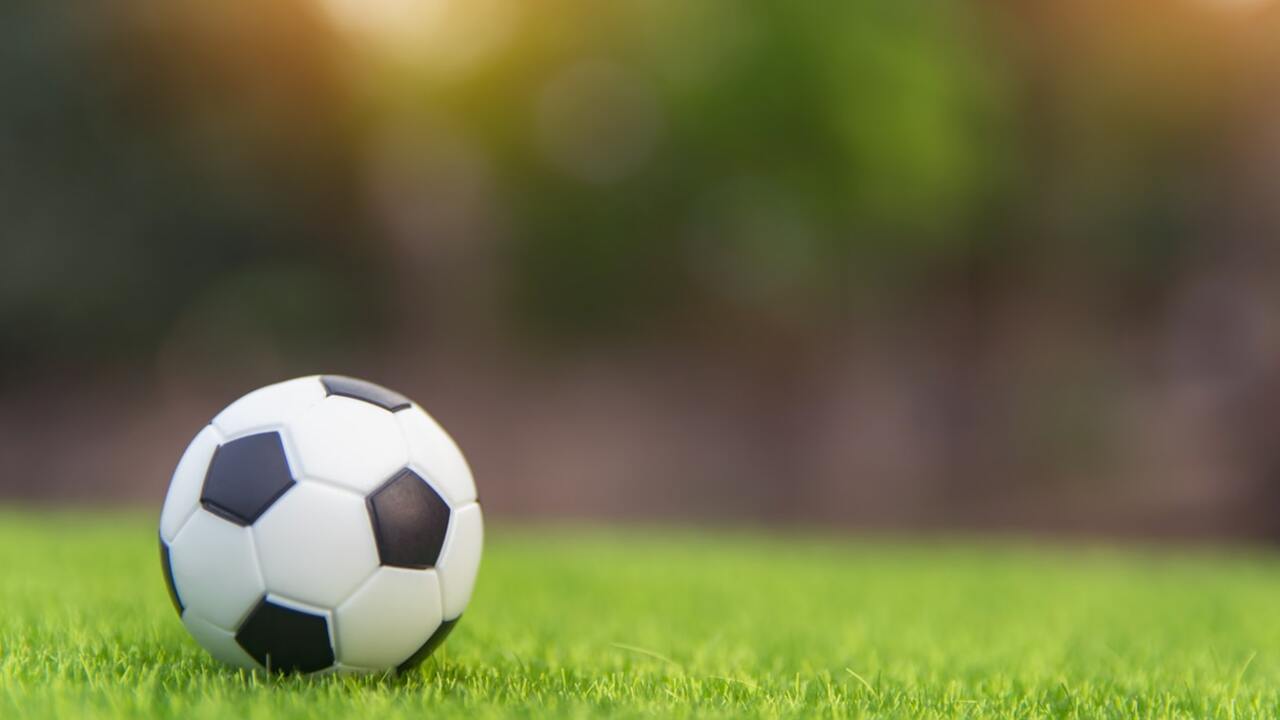 The largest professional soccer organization in North America, the United Soccer League (USL) may be coming to the Queen City.

Real estate developer John McClutchy has entered into a conditional agreement with the USL to bring a USL Championship club to Buffalo, New York. The awarding of the franchise is contingent upon the construction of a soccer specific stadium in Buffalo and completion of economic feasibility studies. McClutchy is working together with his long-term, local business partner, Dennis M. Penman of Penman Development Partners to identify and acquire a site to accommodate the stadium development.

"The City of Good Neighbors speaks for itself. Buffalo is a tight knit community and an exceptionally passionate and prideful sports town," USL COO Justin Papadakis said. "Like our league, Buffalo is growing and the prospect of contributing to that growth with a USL Championship club is exciting. We know that there's a lot of work to be done before a franchise can become reality, but the opportunity to unite Buffalo and energize its soccer community around a professional club has great value for the city's future."

The USL Championship is one of the fastest growing professional soccer leagues in the world, with 36 clubs across two conferences, over 3 million fans are expected to attend matches in 2019, with every game available live via the league's recently announced three-year agreement with ESPN.

"Buffalo is no stranger to the beautiful game," John H. McClutchy Jr. said. "Youth soccer is especially strong, with over 10,000 registered players and a supporter culture that has a great foundation with its American Outlaw chapter. When you combine this with Buffalo's vibrant downtown community and its growing millennial population, the time is right to get the ball rolling on bringing a USL Championship club to this great city."

Outreach by the development team to various community leaders, sport organizers, and soccer enthusiasts has commenced and is expected to ramp-up in the coming months.

"This is a very exciting opportunity for the City of Buffalo and the entire Western New York Region. We have a vibrant soccer community and some of the nation's most avid sports fans," said Buffalo Mayor Byron W. Brown. "My administration looks forward to working with John McClutchy, Dennis Penman, and JHM Sports Enterprises as they explore the feasibility of bringing a USL Championship club to the City of Buffalo, and we welcome the chance to help them identify potential sites that would be suited for this development project."

Through his organization JHM Sports Enterprises, McClutchy is working together with Penman Development Partners to identify potential sites for the construction of a 10,000-seat soccer stadium. In addition, a series of economic feasibility studies are underway for the project with results expected to be released in December.

"As a Western New York native and someone who has had the privilege to invest in the greater Buffalo area, I understand the positive impact a stadium project like this can have on the region's economy," said Dennis M. Penman. "It can be a significant community asset, generating jobs, boosting tourism and rallying civic pride." "The sky's the limit for what this potential stadium and franchise can achieve."

FC BUffalo, a semi-pro team has been around since 2010. It's unclear what a USL team would mean for the organization. "We've had some intriguing discussions with John and Dennis about the project and a soccer-specific stadium of that scale in Buffalo would be a such a terrific addition to our landscape," said FCB co-owner Nick Mendola. "We've loved growing FC Buffalo for 10-plus years, so it's no surprise that the combination of our incredible home town and this exciting sport connect to make an attractive proposition. "Advancing soccer in Buffalo has always been our goal, and our amazing supporters, stake holders, and alumni can rest assured that we'll continue to support that at every turn with their best interests at heart," he added.

If awarded the franchise, the group is targeting the 2023 USL Championship season for kickoff.