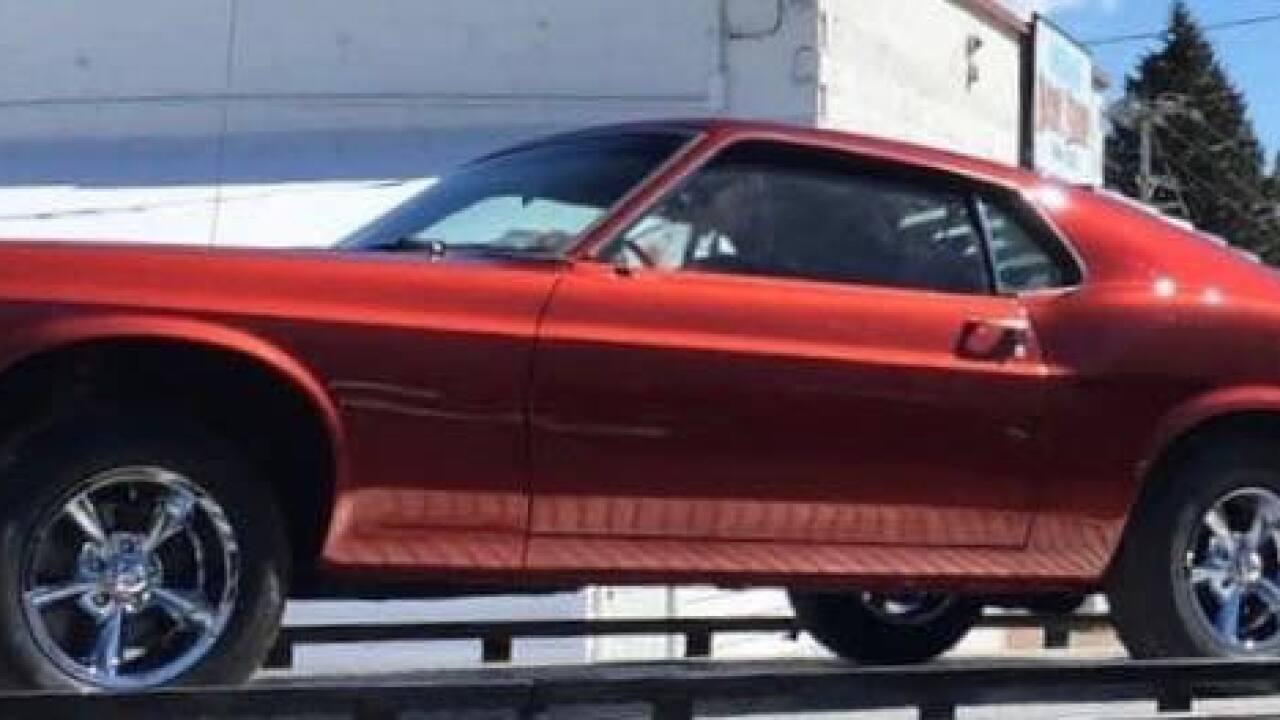 Authorities say the guns were stolen from the Cuba Rod and Gun Club, and the vehicle was stolen from a local business.

OLEAN, N.Y. (WKBW) — The Cattaraugus County Sheriff's Office says a Hinsdale man has been arrested after deputies found he stole guns and a car from a youth trap shooting program in Allegany County.

Authorities say 30-year-old Derek Tyler Lockwood was found in possession of a vehicle and two shot guns from the Cuba Rod and Gun Club which were stolen Wednesday morning.

Deputies found Lockwood with the car and the guns on Jefferson Street in Olean around 11 a.m.

Lockwood was charged and arraigned on the following

Lockwood as also arraigned on charges from New York State Police for the Town of Portville and Town of Hinsdale.

Bail for Lockwood was set at $20,000 and is scheduled to appear in court on September 14th.