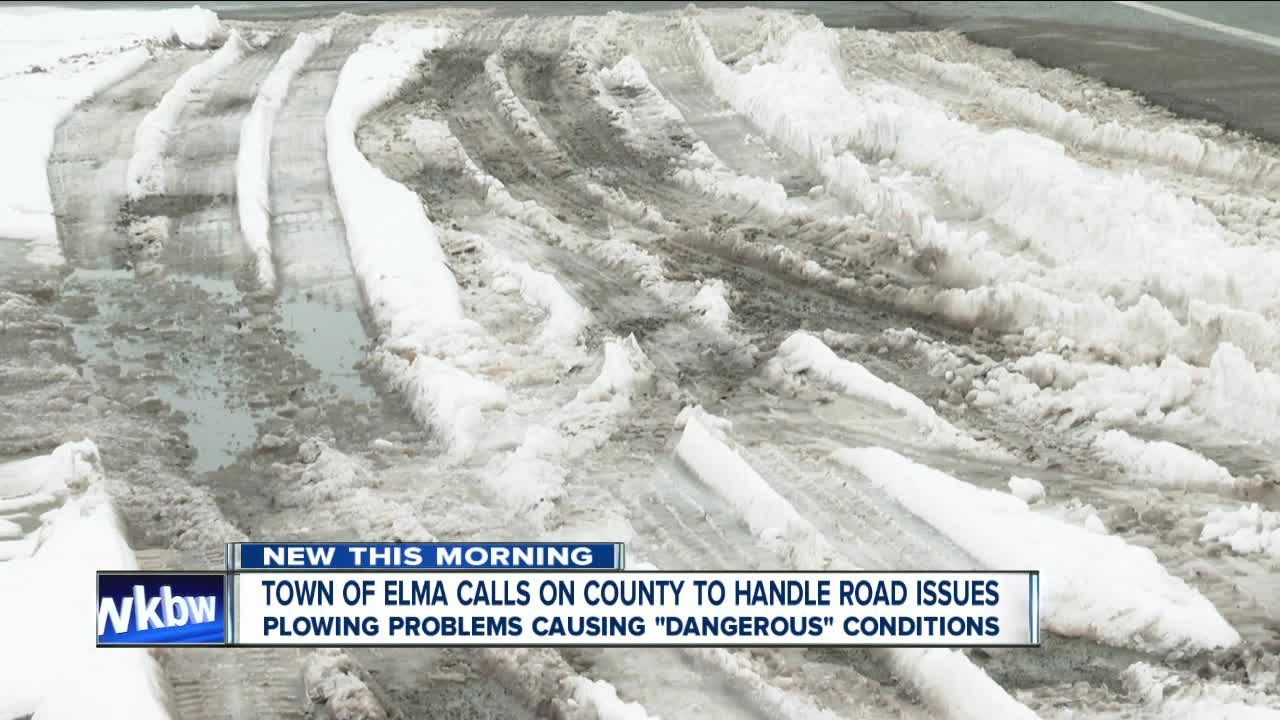 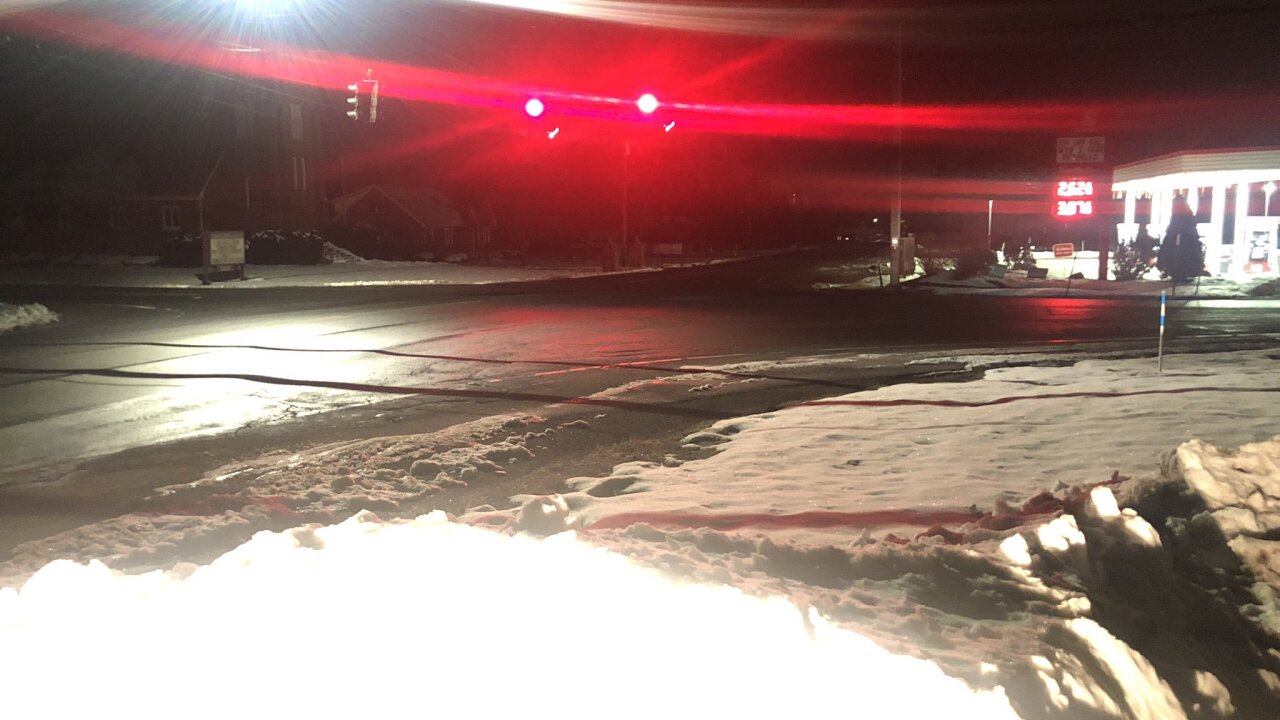 ELMA, N.Y. (WKBW) — When the snow falls, the corner of Bowen and Jamison road in Elma is typically in bad shape. Town supervisor Dennis Powers has said the conditions are "deplorable" and lead to dozens of phone calls to his and the Erie County Department of Public Works office.

The two roads are County owned roads, so only their crews can operate them. During the snow storm of November 12th, the road went unplowed for hours. This made for dangerous conditions which is something Elma sees often.

"It's a dangerous situation," Powers said, "it's an accident waiting to happen".

According to the County, they acknowledge that there were trucks down during the storm which led to the road conditions. To combat this in the future, the county says they will put two extra crews out to the Elma area in hopes that all the roads are made safe.

"We'll add another plow route to the north and south, and then go from there," DPW commissioner Bill Geary said.