Democrat Robert Restaino to become next mayor of Niagara Falls 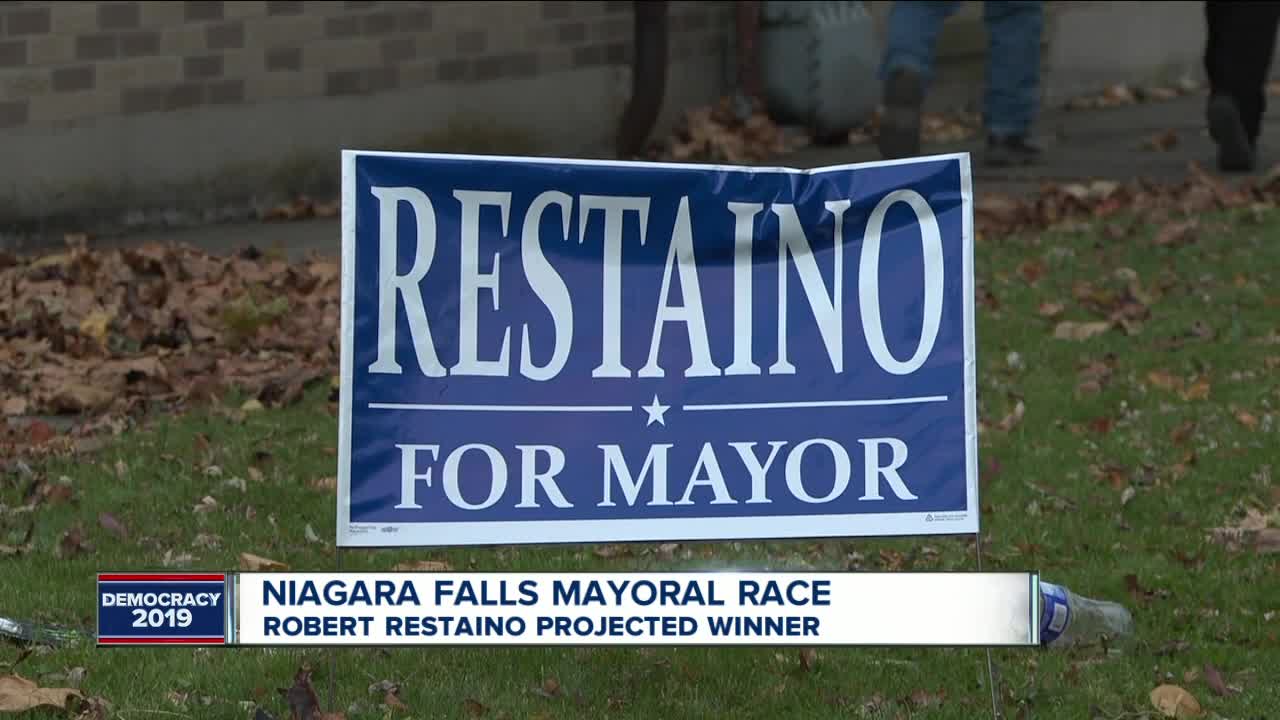 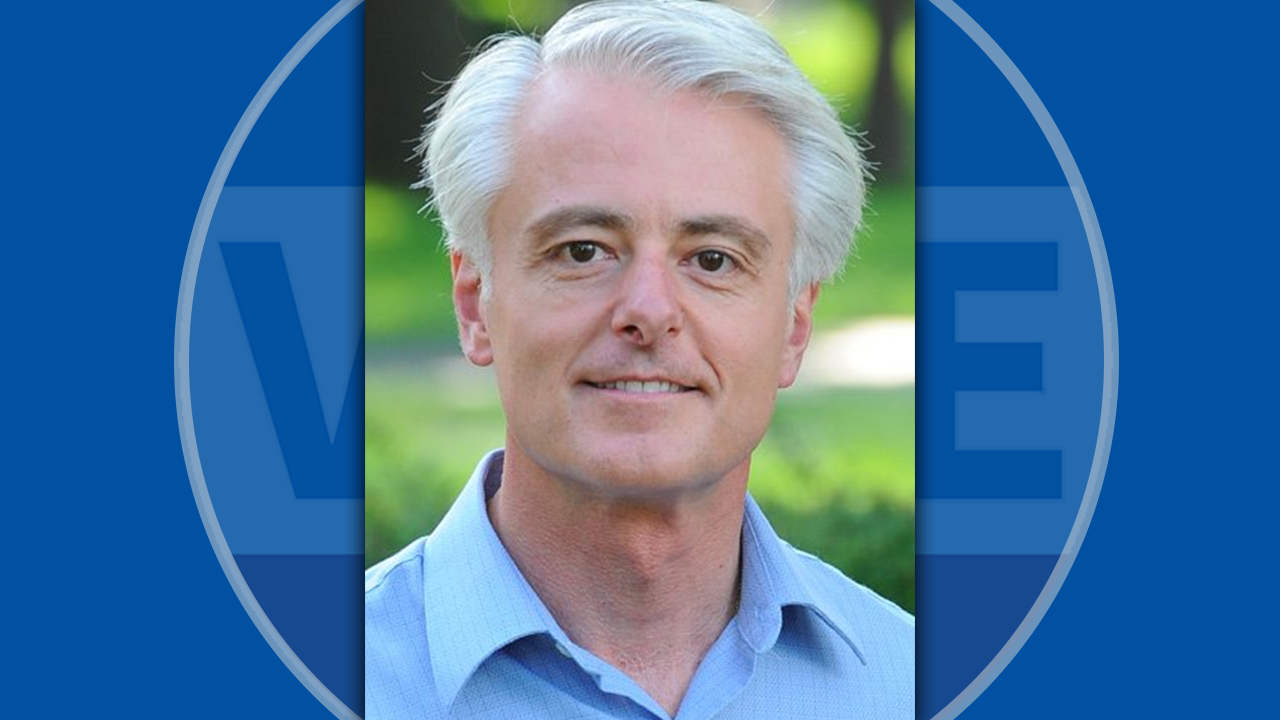 NIAGARA FALLS, N.Y. (WKBW) — For the first time since 2008, Niagara Falls will have a new mayor. Robert Restaino (D) is the projected winner of the Niagara Falls mayoral race.

Mayor Paul Dyster, who has served as Niagara Falls mayor since 2008, announced he would not seek re-election in February 2019.

Restaino was born and raised in Niagara Falls, earned his law degree from the University at Buffalo and has had a legal and judicial career in Erie and Niagara counties since 1986.