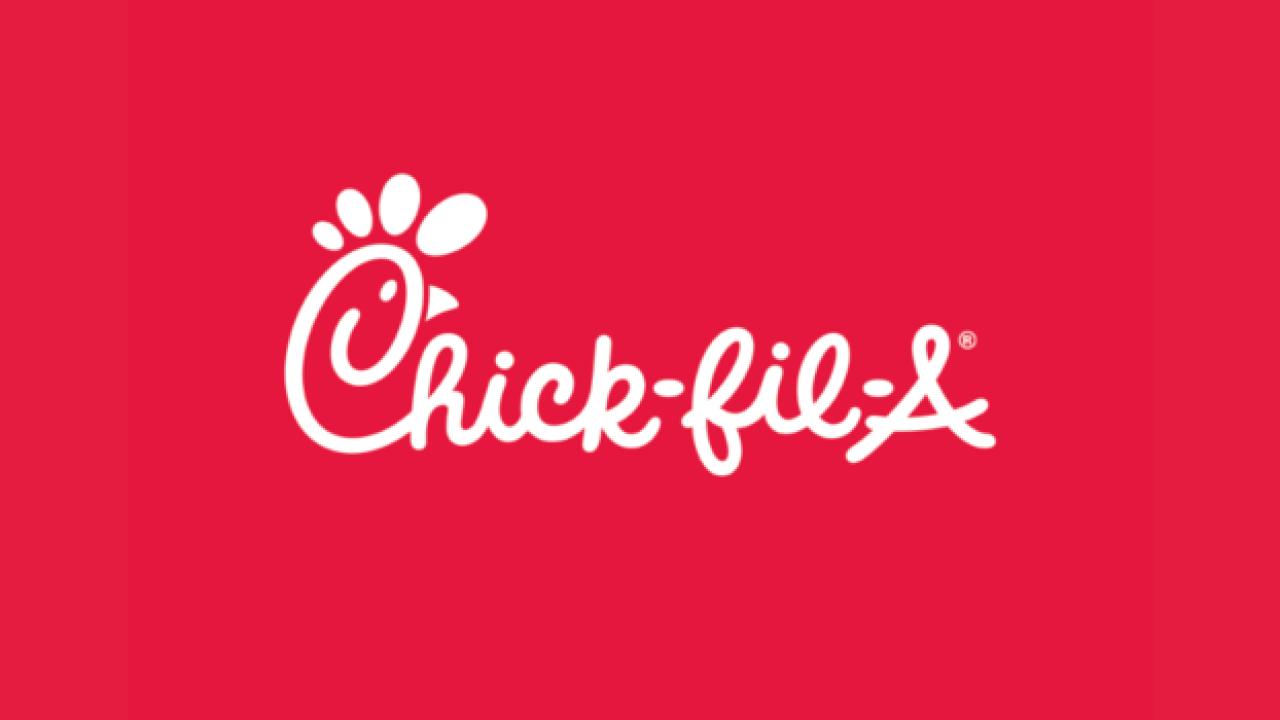 BUFFALO, N.Y. (WKBW) — After a meeting between Delaware North and the NFTA on Monday, it was confirmed that Chick-fil-A will not be coming to the Buffalo Niagara International Airport.

Kevin Kelly, president of Delaware North's travel division, issued this statement:
“The original story suggested that this concept was a done deal, when in reality, it was an option in early stages that we were looking into. In any market where we do business, it is important that we have the input and support of numerous members of the community, and it was clear that we did not. This was purely a business decision.”

A spokesperson for Chick-fil-A issued the following statement Monday evening, “We are disappointed to learn of Delaware North’s decision not to partner with Chick-fil-A in Buffalo. We love our customers in Upstate New York and are open to new opportunities there.”

The decision to remove the Chick-fil-A came after backlash, including NYS Assemblyman Sean Ryan (D) saying that Chick-fil-A should not be allowed to operate in a taxpayer-funded public facility.