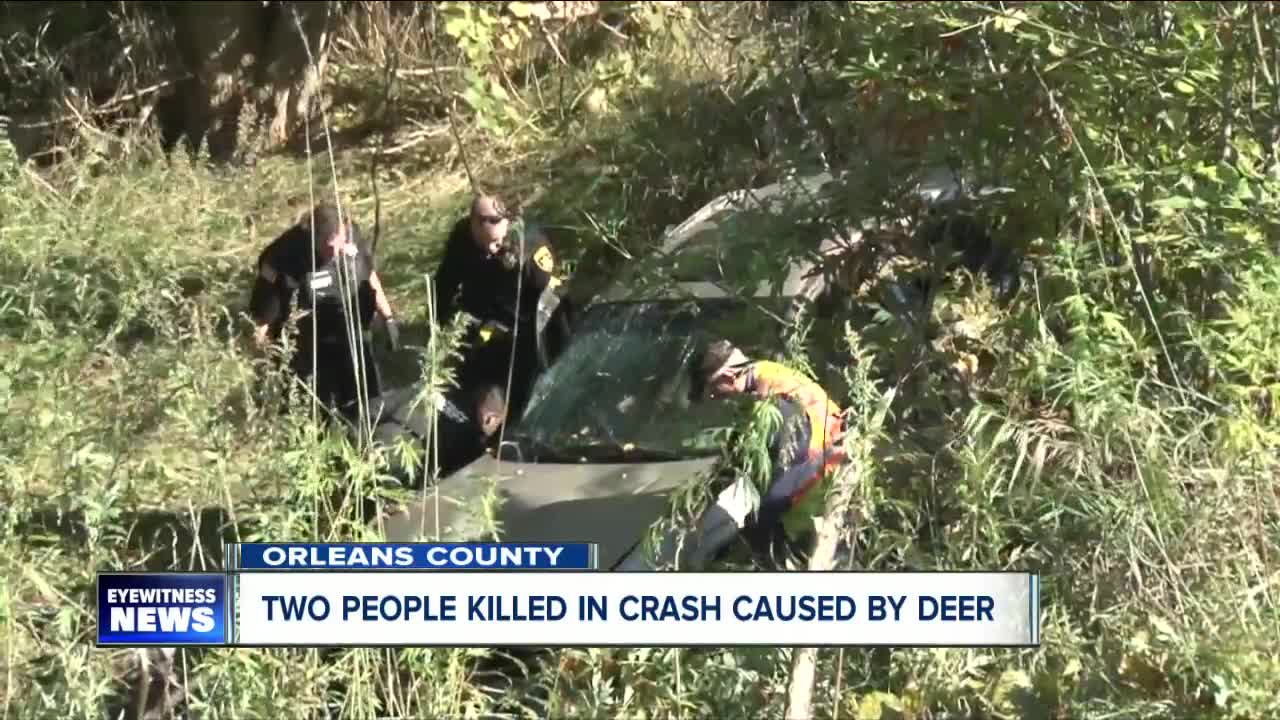 The Orleans County Sheriff's Office is investigating a tragic and deadly scene in the Town of Gaines. 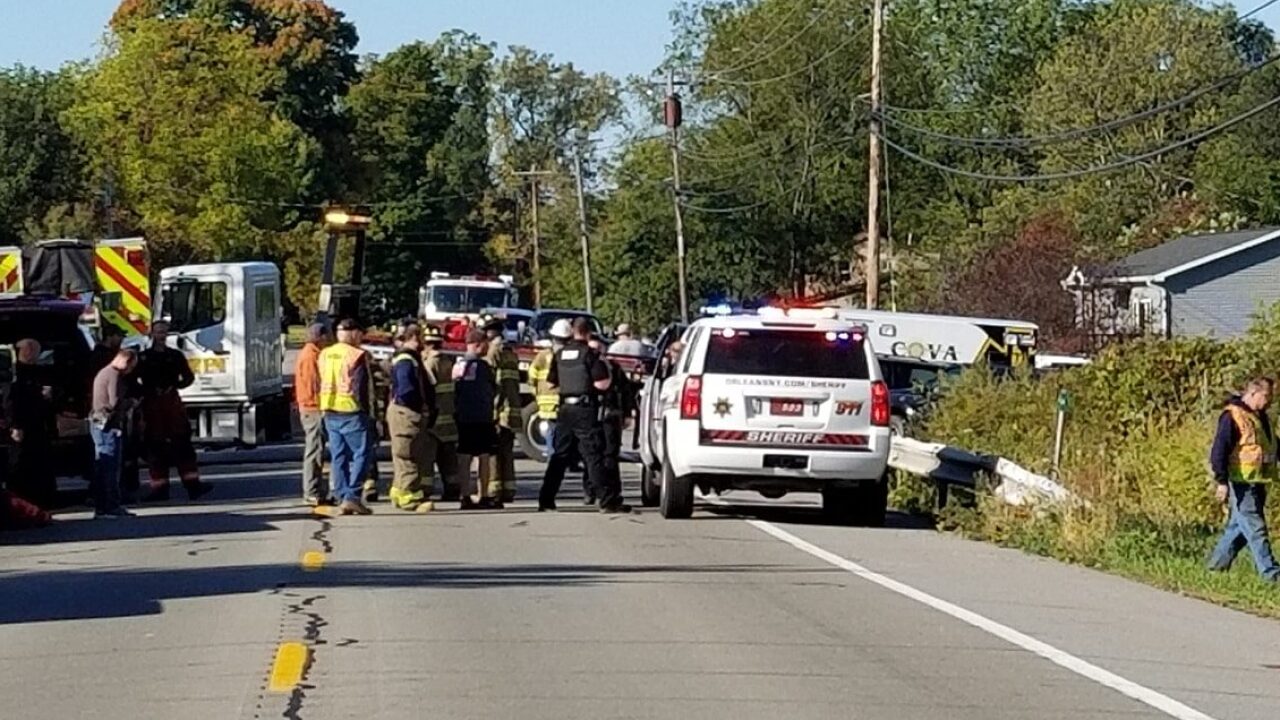 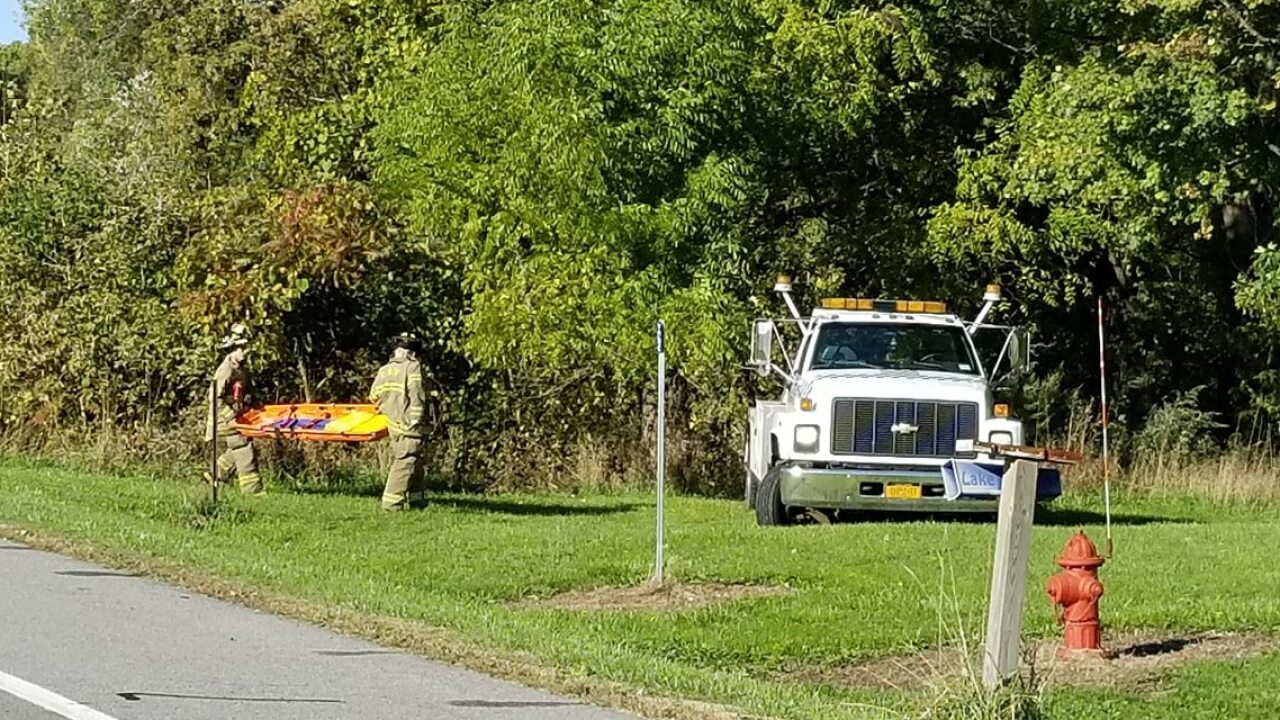 ORLEANS COUNTY, N.Y. (WKBW) — The Orleans County Sheriff's Office is investigating a tragic and deadly scene in the Town of Gaines.

Around 7:00 a.m. Thursday first responders were called to the scene of a fatal crash on State Route 104 just west of Gaines Basin Road.

The sheriff's office says a car was found on its roof in a creek submerged in about five to six feet of water.

Two people were killed when their car struck a deer, swerved left into a skid, went over a guard rail, down an embankment, struck a concrete culvert structure and rolled into the creek.

The sheriff's office has identified the driver as 21-year-old Brooke E. Allen of Lyndonville, N.Y. and passenger 20-year-old Richard Foder of Albion.

Both Allen and Foder were pronounced dead at the scene.

The investigation into the crash continues at this time.