Deer season: how to avoid collisions and stay safe 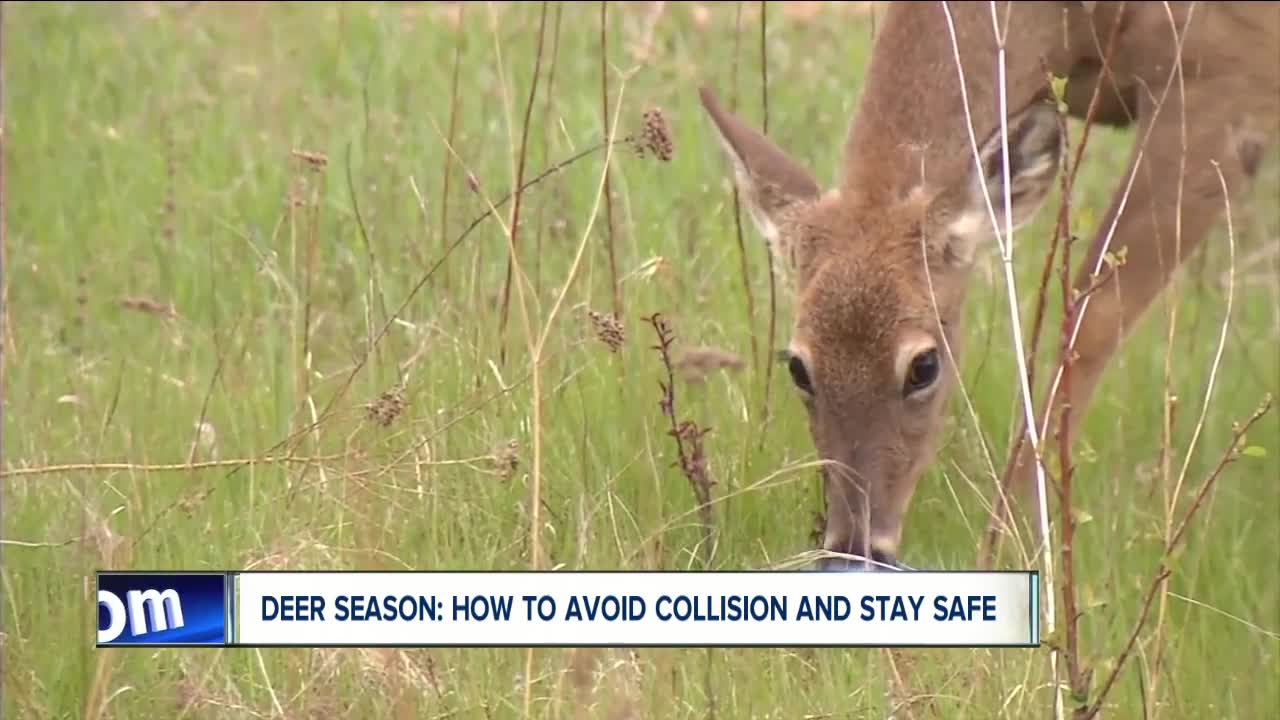 Deer season has begun, which means drivers need to be on the lookout.

BUFFALO, N.Y. (WKBW) — The Department of Motor Vehicle and the Department of Environmental Conservation are reminding drivers that October, November and December are the breeding season for the animals.

That means motorists will be seeing more deer on public roadways this fall season.

According to the DMV, two-thirds of crashes between deer and cars happen during that three-month span.

To try and avoid a crash, the DEC and DMV say to keep an eye out for deer-crossing signs. Those signs indicate that deer were seen in the area, and that they've collided with cars.

Be aware the animals are most active at dusk and dawn, so if you see a deer on road, the DEC says to firmly brake but do not swerve. Doing that could result in hitting another car, tree or pole.

In addition, use hazard light or headlights to warn other drivers that a deer is near or on the road.

According to the New York State Department of Transportation, an estimated 60,000 to 70,000 deer-vehicle collisions happen throughout the state each year.

The Department of Transportation also says to not rely on devices like deer whistles, extra lights or reflectors, to deter deer. Research has shown that the best defense is your own responsible behavior.

If you hit a deer, the DEC advises you stay away from the animal. If it's scared or injured it can still have a powerful kick that can harm you.

Pull over to the side of the road if you can and turn on your hazard lights, then call police to let them know there's an animal on the road that could be hazardous to other drivers.