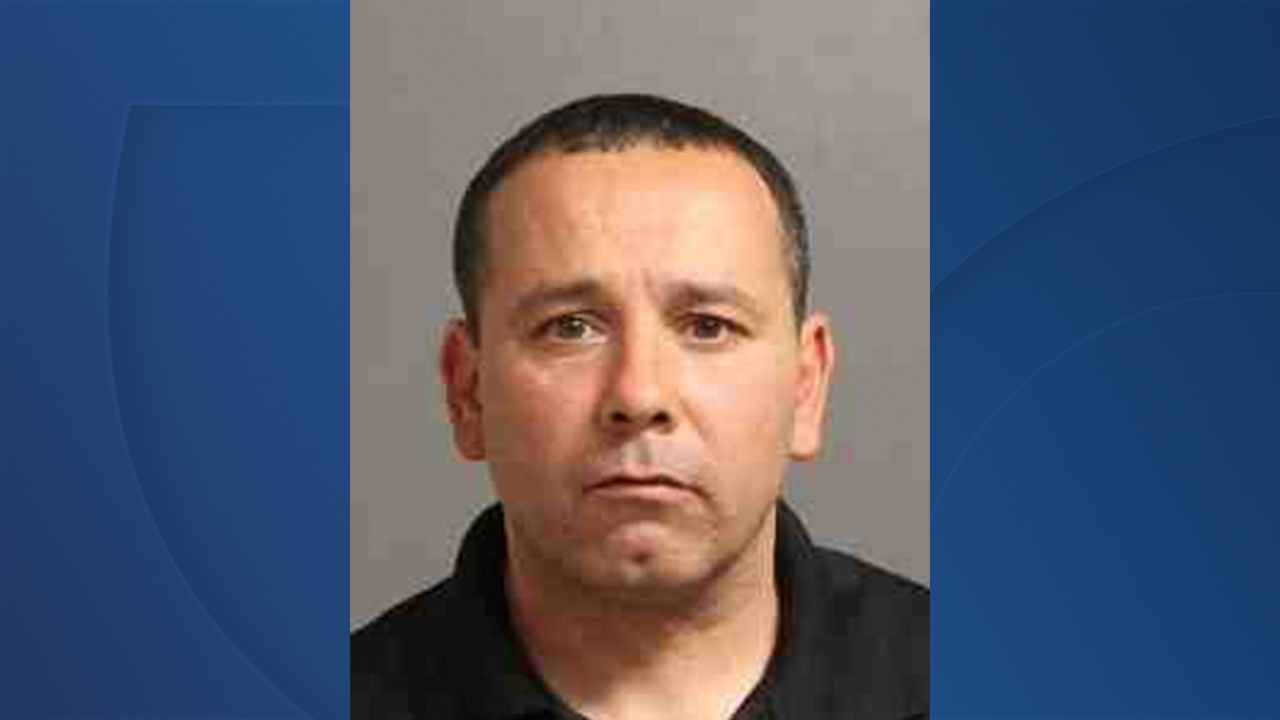 Hamburg police are attempting to locate Joel Anzalone, 49, as a possible suspect in the assault of Hamburg Police Department detectives. 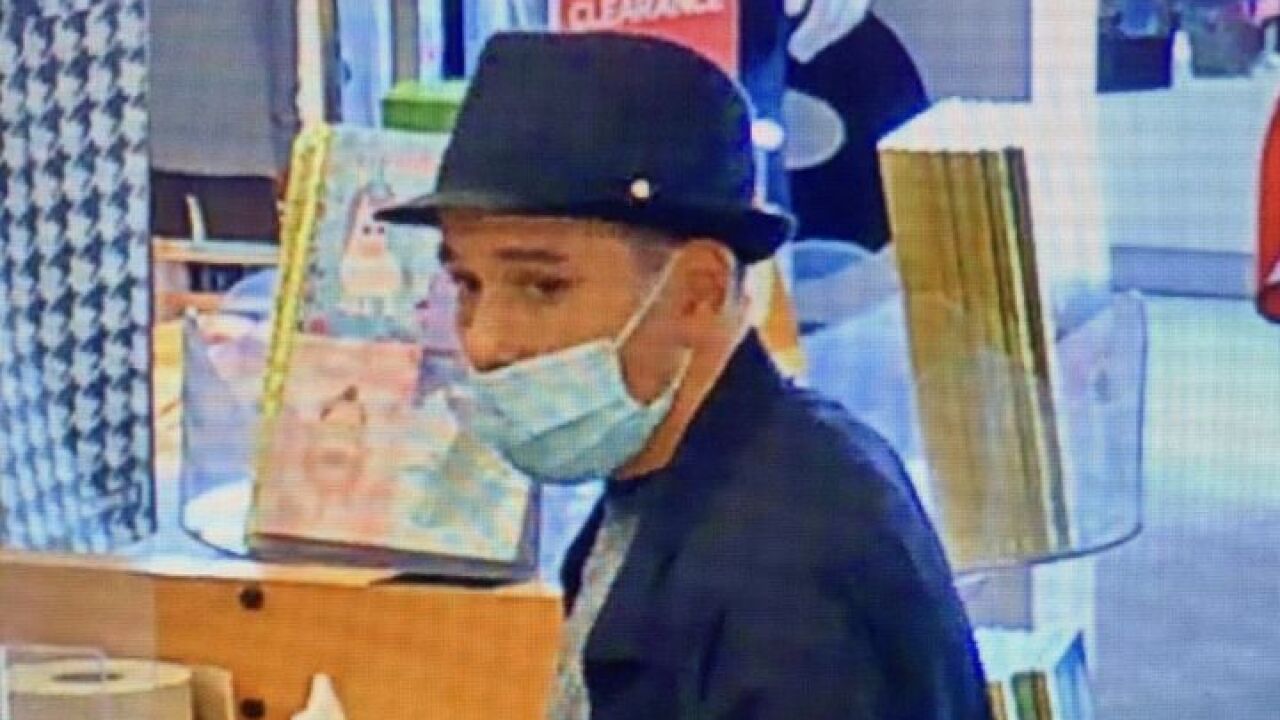 BUFFALO, N.Y. (WKBW) — Hamburg police say the “dangerous” suspect involved in an incident with officers Wednesday in Buffalo was taken into custody Thursday.

According to police, two Hamburg detectives were at the Kohl’s on Delaware Avenue around 2:30 p.m. Wednesday conducting an investigation regarding a vehicle stolen from the McKinley Plaza on Tuesday.

A detective and Anzalone were involved in a struggle and the detective was able to free himself from the vehicle. During the struggle the detective's belt broke and his weapon and holster were missing after he was ejected, the weapon was not located at the scene according to police.

The detectives sustained minor injuries and are expected to recover.

Anzalone was taken into custody Thursday at Broadway and Liddell and turned over to Buffalo police.