Cuomo: 'We are serious about legalizing recreational marijuana in this state.' 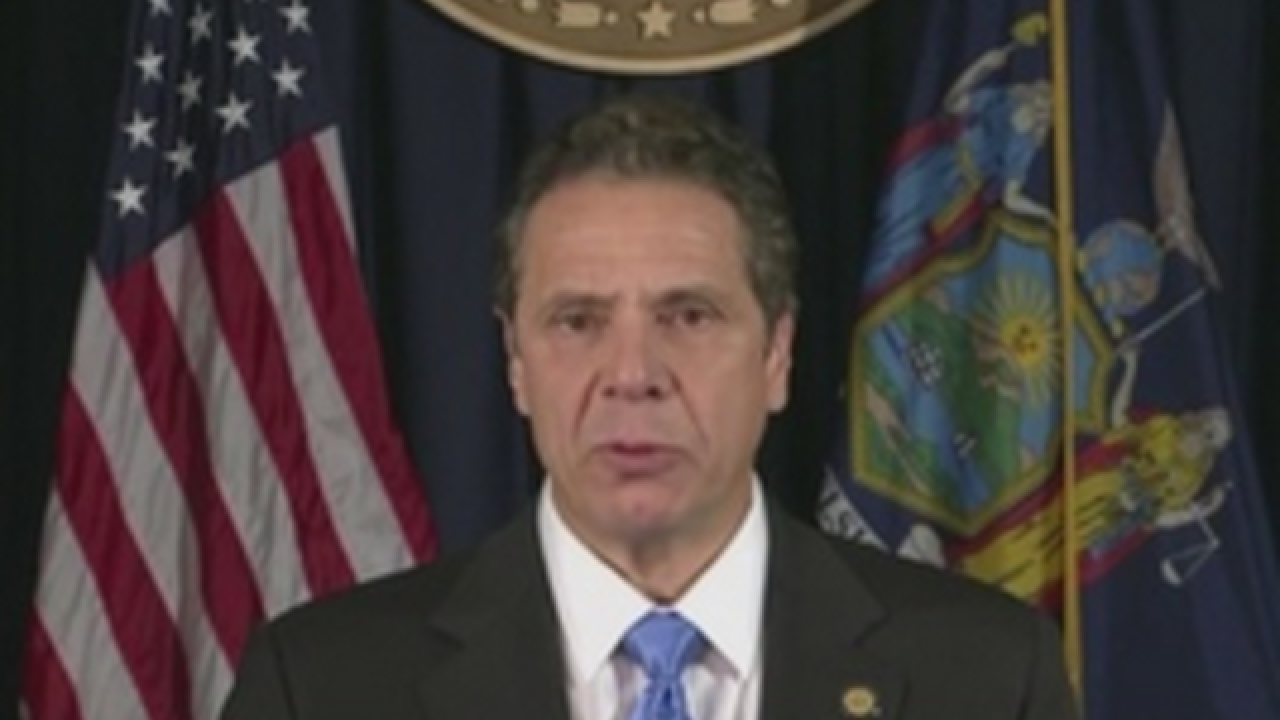 ALBANY, N.Y. (WKBW) — Governor Cuomo will travel to Connecticut this week to meet with state leaders and discuss a "regional strategy" on marijuana and e-cigarettes.

In an interview Tuesday, the governor said that it doesn't make sense for nearby states like New York, New Jersey and Connecticut to have different policies on marijuana, because people would just drive to neighboring states to buy it. He also said discussing marijuana leads to a conversation about vaping, because so many marijuana products can be vaped.

The governor discussed e-cigarette smoking saying, "It's an epidemic, it's a public health crisis, and it's a scandal, all wrapped into one." He went on to say that many of the kids who are using e-cigarettes don't know what they're smoking, and that companies are clearly marketing to young people with the flavors they're creating.

Cuomo is set to meet with the Governor of Connecticut and some team members on Wednesday.