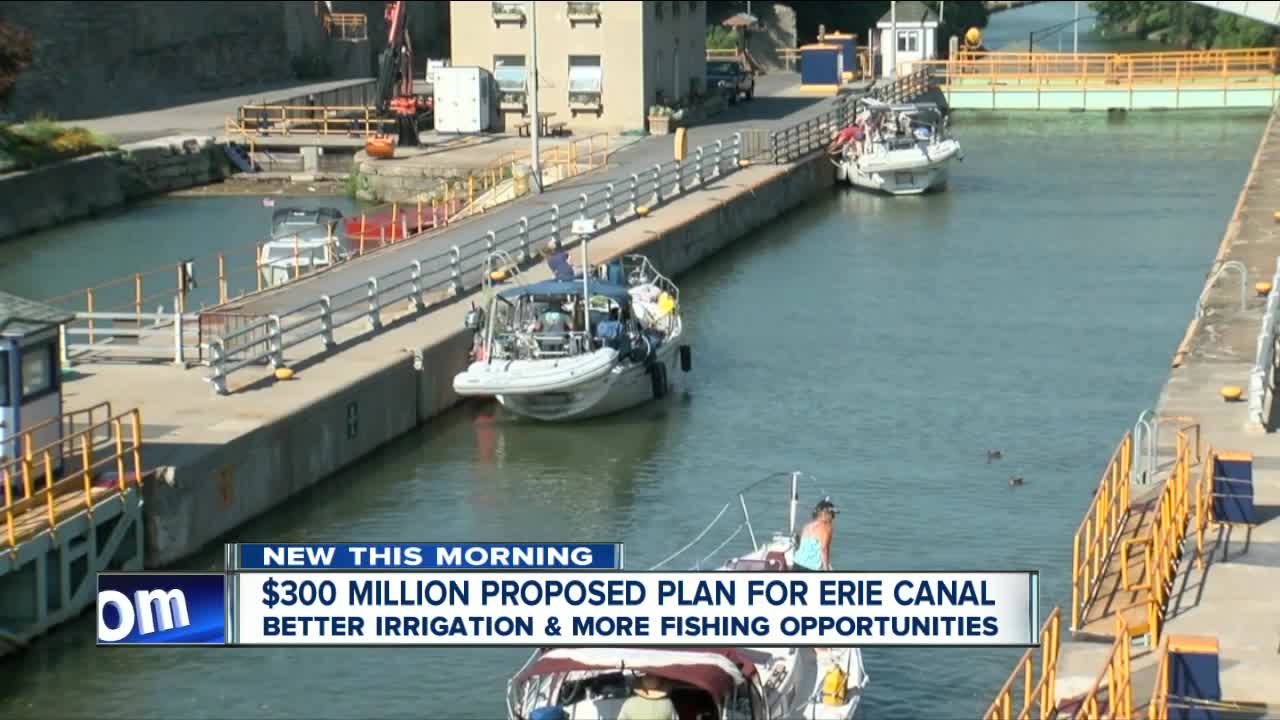 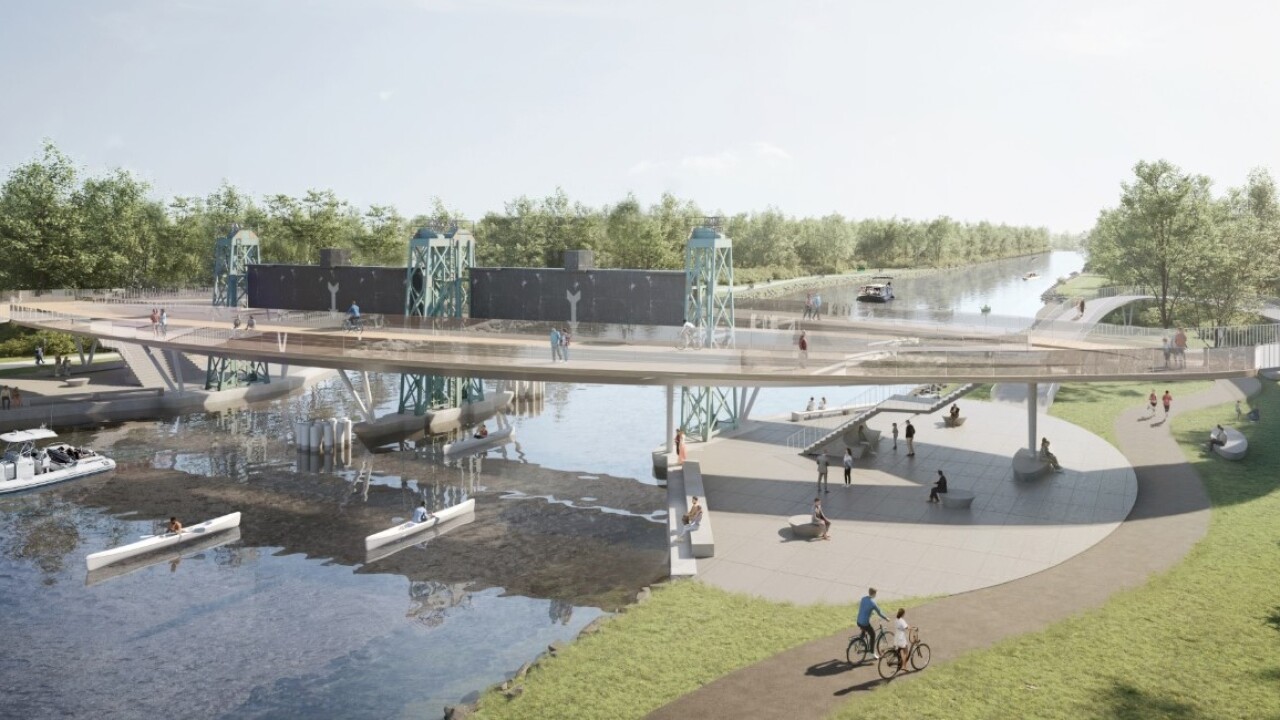 The funding would go towards repurposing the canal to:

"When the Erie Canal was created in the 19th century it set the state and the nation on a path to prosperity, and this year we will repurpose the canal to fit our state's 21st century needs," said Governor Cuomo. "This bold and visionary plan to transform this historic waterway will build on the success of the Empire State Trail, grow tourism across Upstate New York, improve resilience of today's Canal communities and ensure the economic sustainability of the waterway into the future."

The funding will be rolled out in phases, the first phase will begin this year in two parts.

$100 million for an economic development fund which will invest in communities along the canal and $65 million in funding to find solutions to prevent flooding in the Schenectady area.

The remaining $135 million will be for research, flood mitigation, invasive species prevention and ecosystem restoration.

The parts of the proposed plan that directly impact the Western New York area are improving irrigation for farmers, expanding fishing opportunities and restoring wetlands.

Those plans are described in a release from the Governor's office below:

The plan also includes establishment of an irrigation district in Western New York to enhance drought resiliency by ensuring that farmers in those counties have reliable access to water during the critical summer growing season. Guaranteed access to water is needed to expand the production of high-value fruits and vegetables, specifically in areas that today cannot access canal water. To ensure water is available during periods of low rainfall, canal outflow infrastructure will be modernized as part of a "smart water management system" that can better respond to changing weather conditions. A new grant program operated by the New York State Department of Agriculture and Markets will underpin additional private-sector investment in irrigation infrastructure.

To create world-class fishing in Western New York, the new plan recommends managing water releases from the Canal to enhance fish habitat, improve angling opportunities, and extend the fall fishing season in Lake Ontario tributaries. It also includes funding to expand public fishing access along key streams in Orleans, Monroe and Niagara Counties. In addition, it identifies a program to divert Canal water to restore and re-nourish wetlands in Central New York that were compromised a century ago by the Canal's construction. This will allow areas in close proximity to the Montezuma National Wildlife Refuge, a migratory stopover for more than 1 million birds each year, to be significantly enhanced to further attract naturalists, locals, and visitors from throughout the region and beyond.

The proposed $300 million plan needs the approval of the New York Power Authority Board which oversees the Canal Corporation.