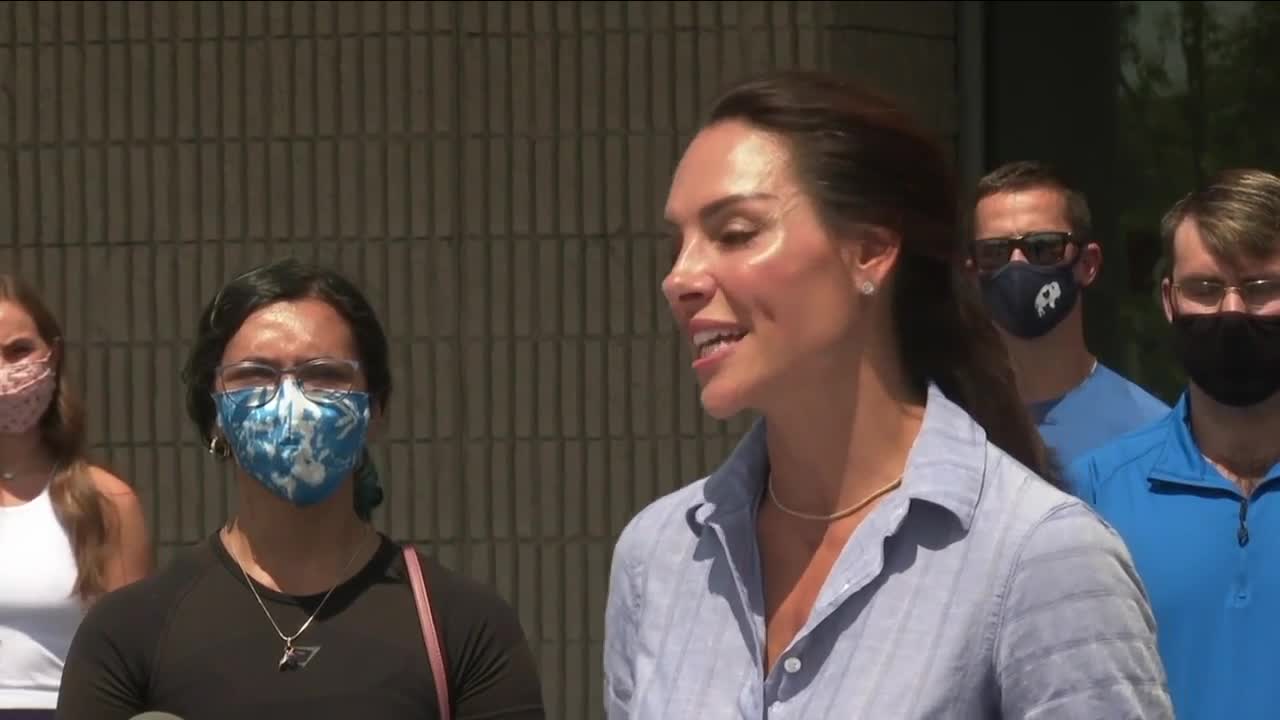 Gym owners and patrons: "We are essential". 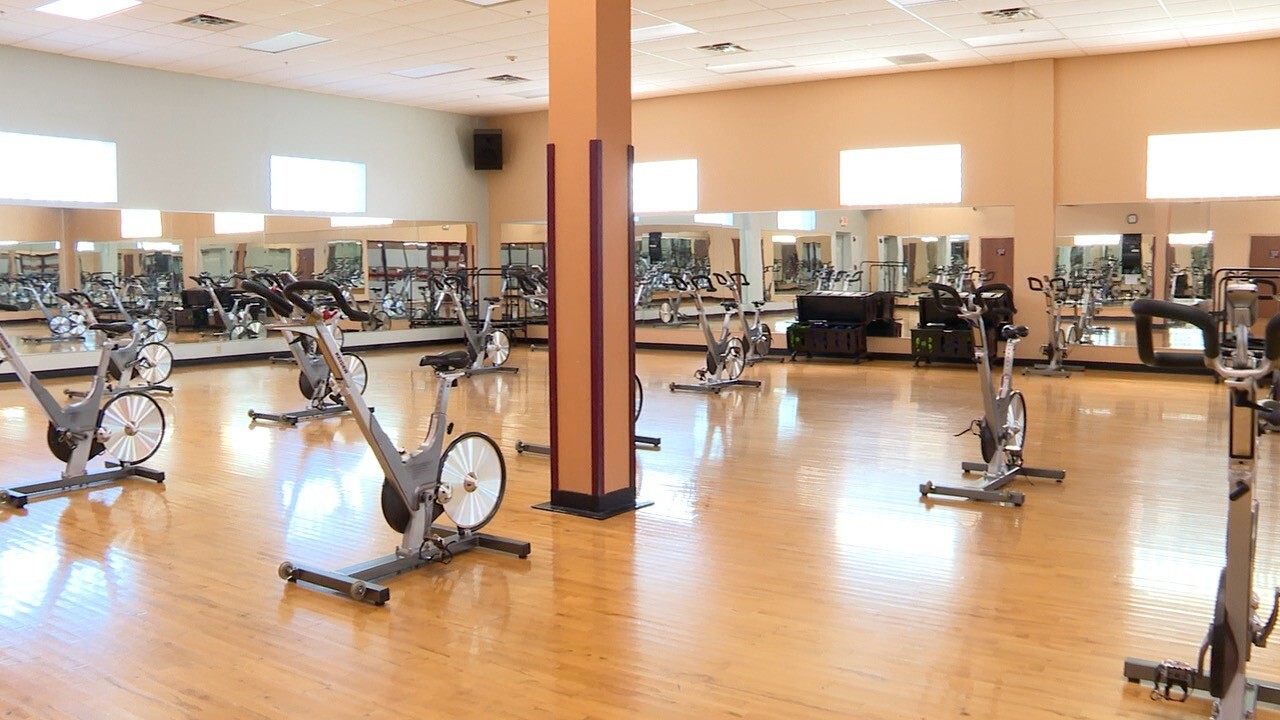 Governor Andrew Cuomo says fitness centers will remain shut down indefinitely because of the COVID-19 pandemic.

Gyms have been closed since mid-March and were not included in New York's four-phased reopening plan.

The governor's comments come on the same day the owners of 15 multi-location fitness clubs from Buffalo to New York City are holding rallies to push for gyms to reopen.

Gym owners, who say they are struggling to stay in business without more than four months of membership revenue, have told 7 Eyewitness News they have plans in place to protect guests if allowed by the state to reopen.

"None of us got into this business to be billionaires. We did this because we want to help people," said Brett Hickley, owner of Buffalo Ultimate Fitness Facility (BUFF). "And to not be able to promote health, for myself, for other people who work here, it's probably the slap in the face, if you will."

"The most frustrating thing is we have no guidance, no feedback, no 'if you do this then you can reopen," she said.

Bueme joined gym owners across the state Thursday to send a message to Governor Cuomo.

Trainers, like Rebekah Kissel say it's more than just a gym.

"We touch people's lives everyday, but you're not giving us the chance to help people," she said of the Governor.