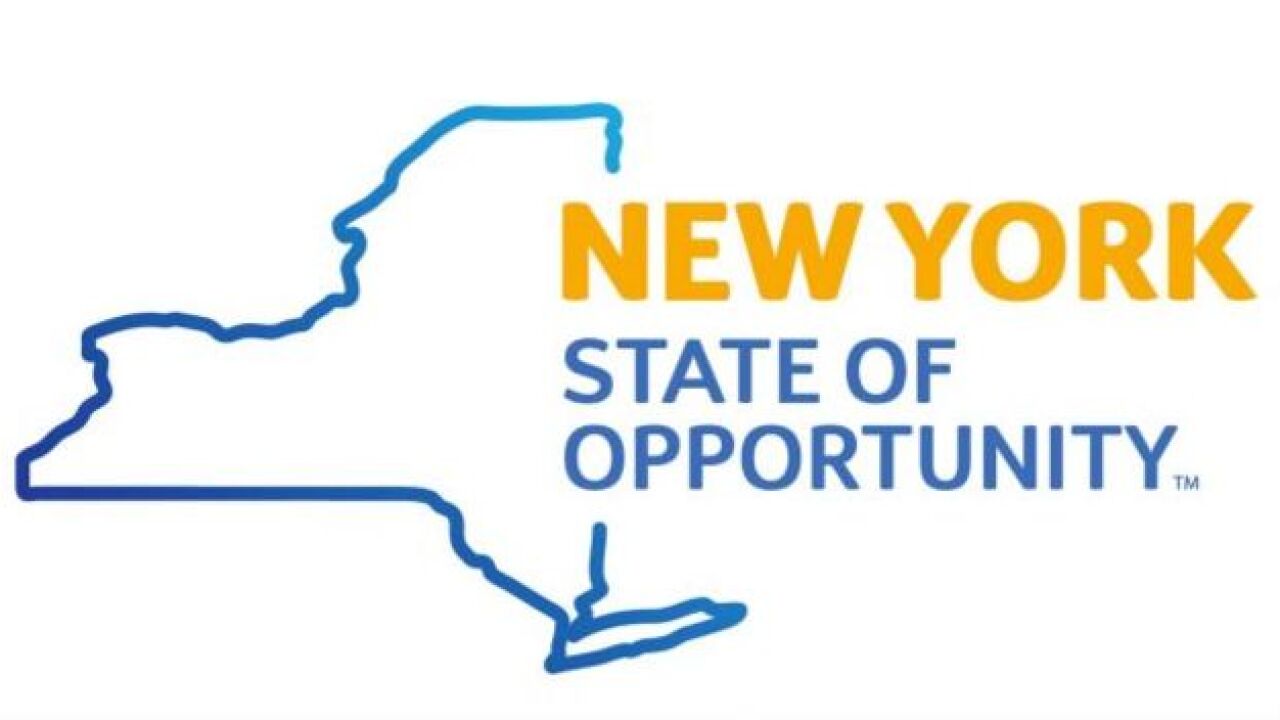 This new infrastructure investment is part of $144.6 million investment statewide and will support the construction of new multi-use bicycle and pedestrian facilities, new ADA accessible sidewalks and improved access to public transportation.

Fifteen projects in total will benefit from this money. According to the Governor's Office, here is the breakdown of the investment: