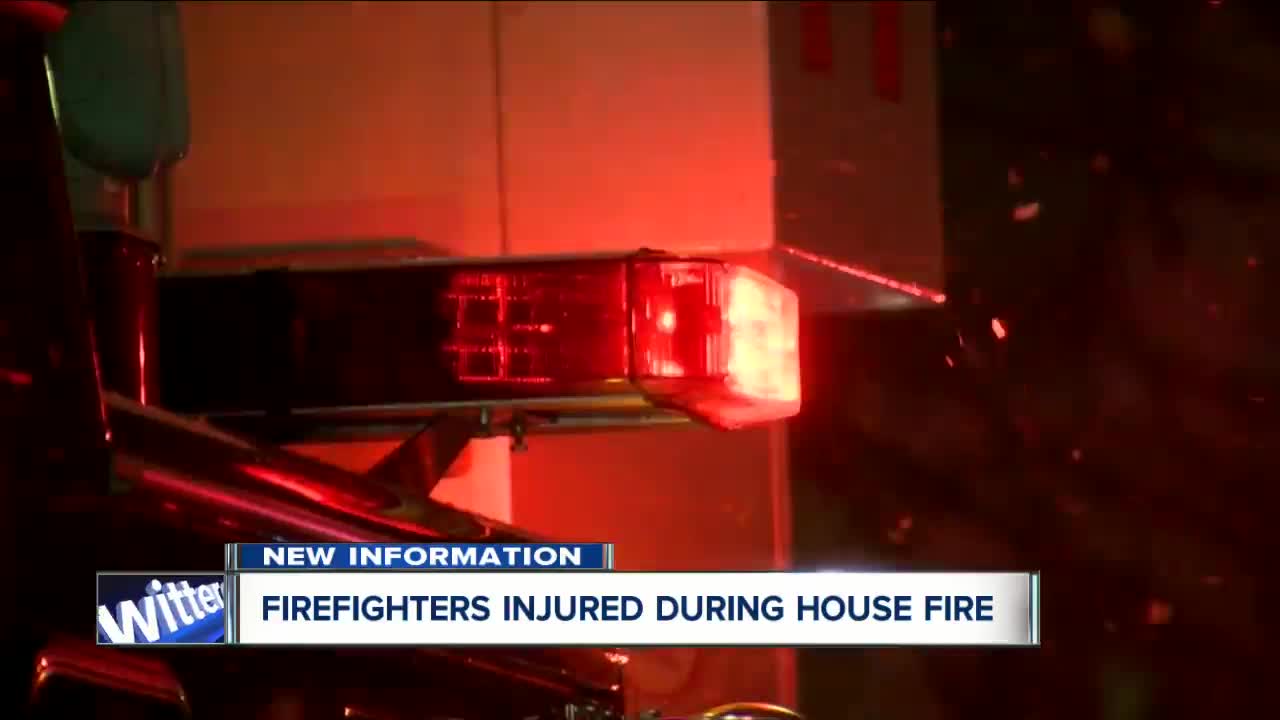 Two firefighters are recovering at ECMC after battling a house fire Thursday evening. 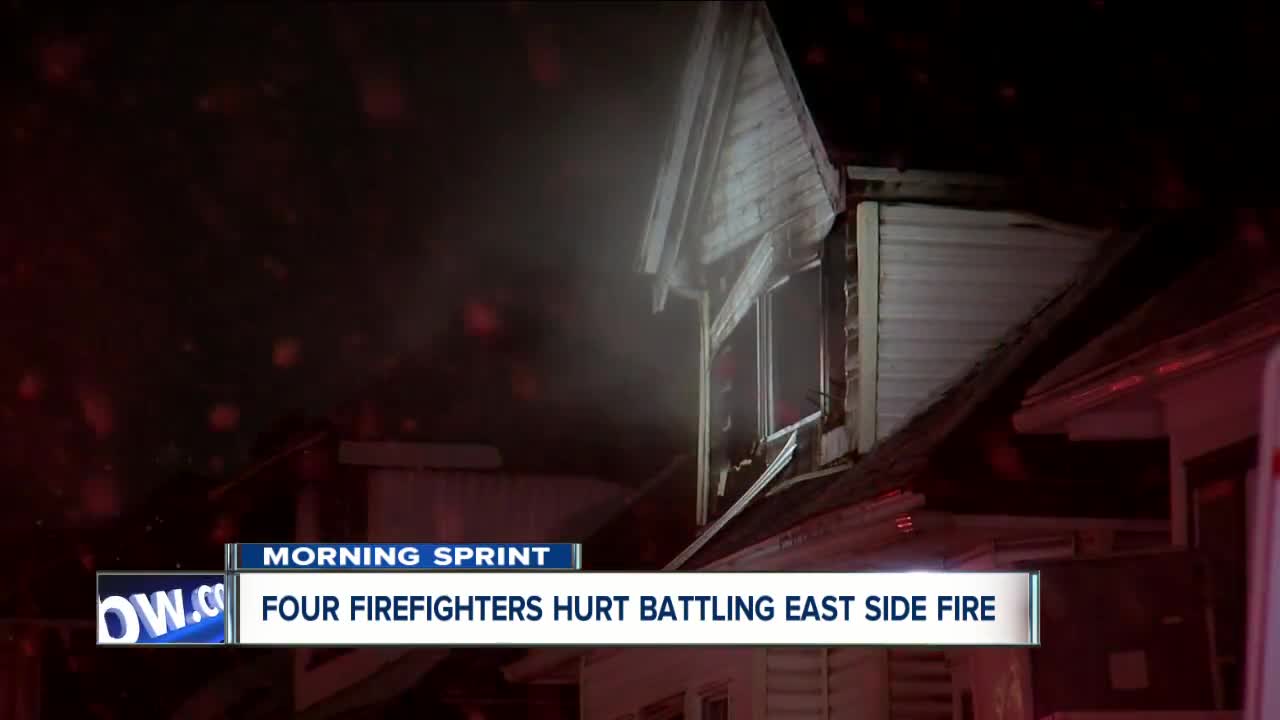 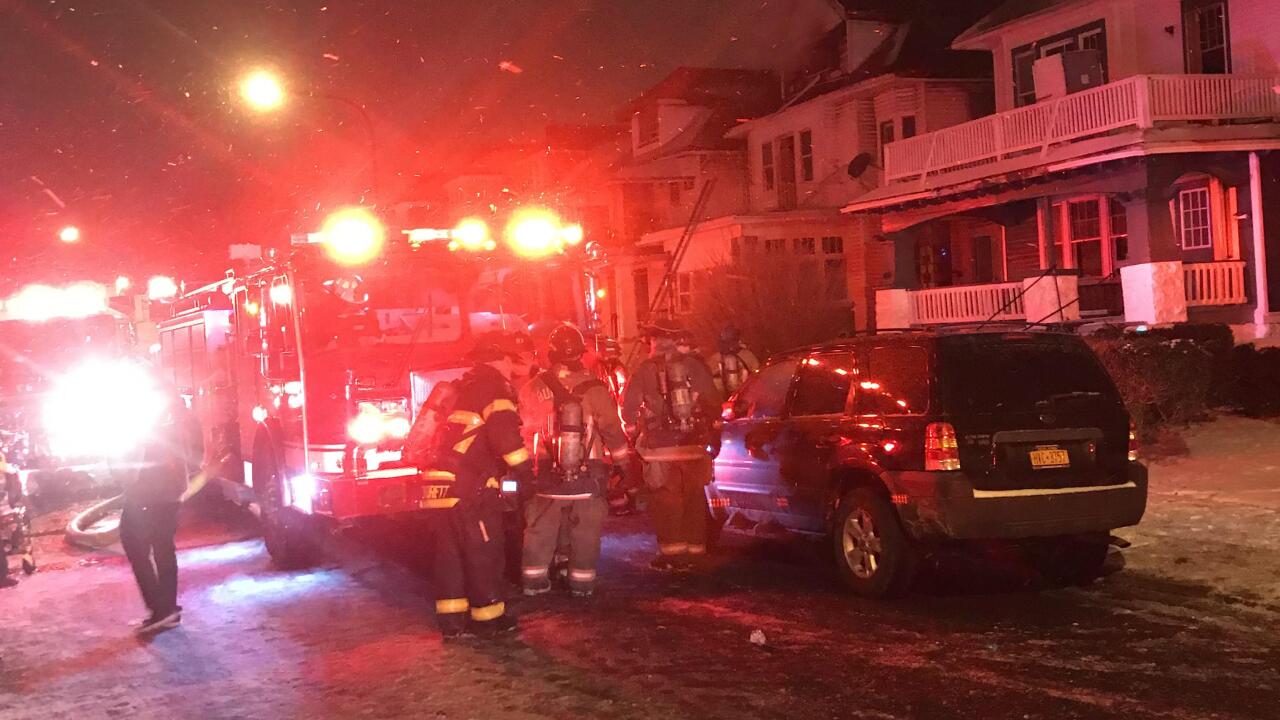 Officials tell us one of the firefighters suffered third degree burns-- but is listed in stable condition.

Three firefighters were released from the hospital after also suffering burns.

The firefighters, all with Buffalo Fire Department, were injured while fighting a fire on Butler Avenue on the city's east side. A mayday was called out over the dispatch radio.

A Buffalo fire chief says most of the injuries are burns, some more severe than others. Two of the firefighters also suffered smoke inhalation.

The occupants of the home made it out safely.

The fire appears to be out right now. We are working to learn more. https://t.co/g41BOHYIsX