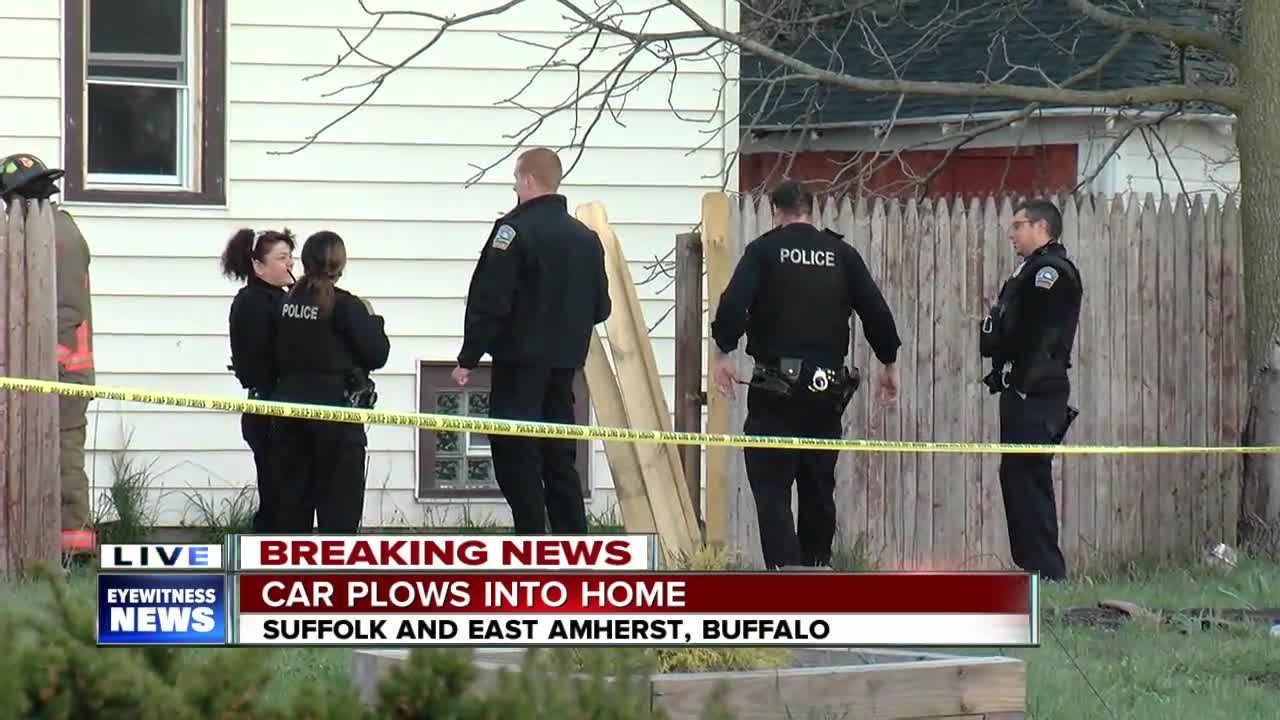 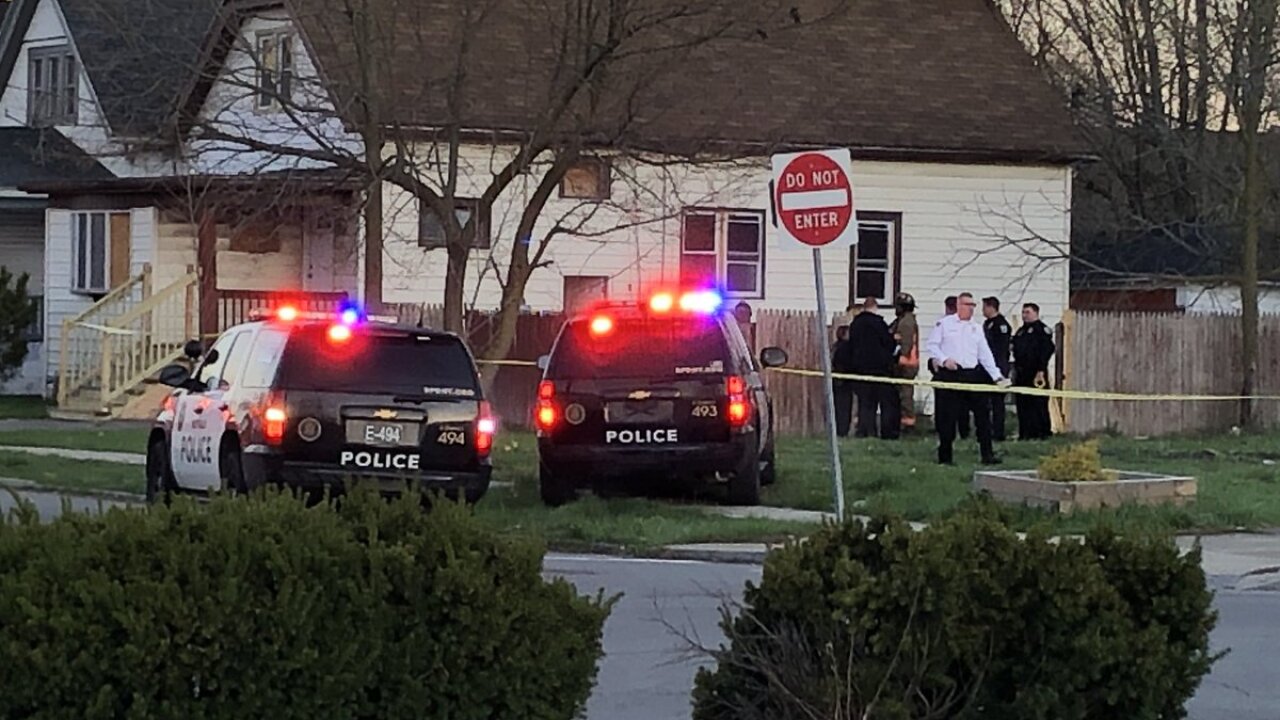 BUFFALO, N.Y. (WKBW) — A man died Thursday morning in Buffalo after being shot.

Officers responded to the scene on East Amherst Street around 6 a.m.

They said a 31-year-old man was shot while driving inside a car.

Police are numbering the bullet casings now. Nearly 20. Just feet away from a crash. The home that was crashed into was not occupied. The owner was making repairs on the home. He tells me there is one person, deceased inside the car crashed into his property. @WKBW pic.twitter.com/WjBJdCF2aG

The vehicle then traveled a short distance, striking a fence and then a vacant home.

The man's identity was not immediately released. No other injuries have been reported. A source tells 7 Eyewitness News this appears to be gang related.

Council member Rasheed Wyatt, who represents the University District says something needs to be done about the violence before the summer months hit. He's offering to meet confidentially with gang members to try to resolve the issues.

"If a gang member wants to meet with me to talk about some type of truce or something I would love to meet," Wyatt says. "This is our community...I'm concerned about summer."

Anyone with information is asked by Buffalo police to call or text the Confidential TIPCALL Line at (716) 847-2255.