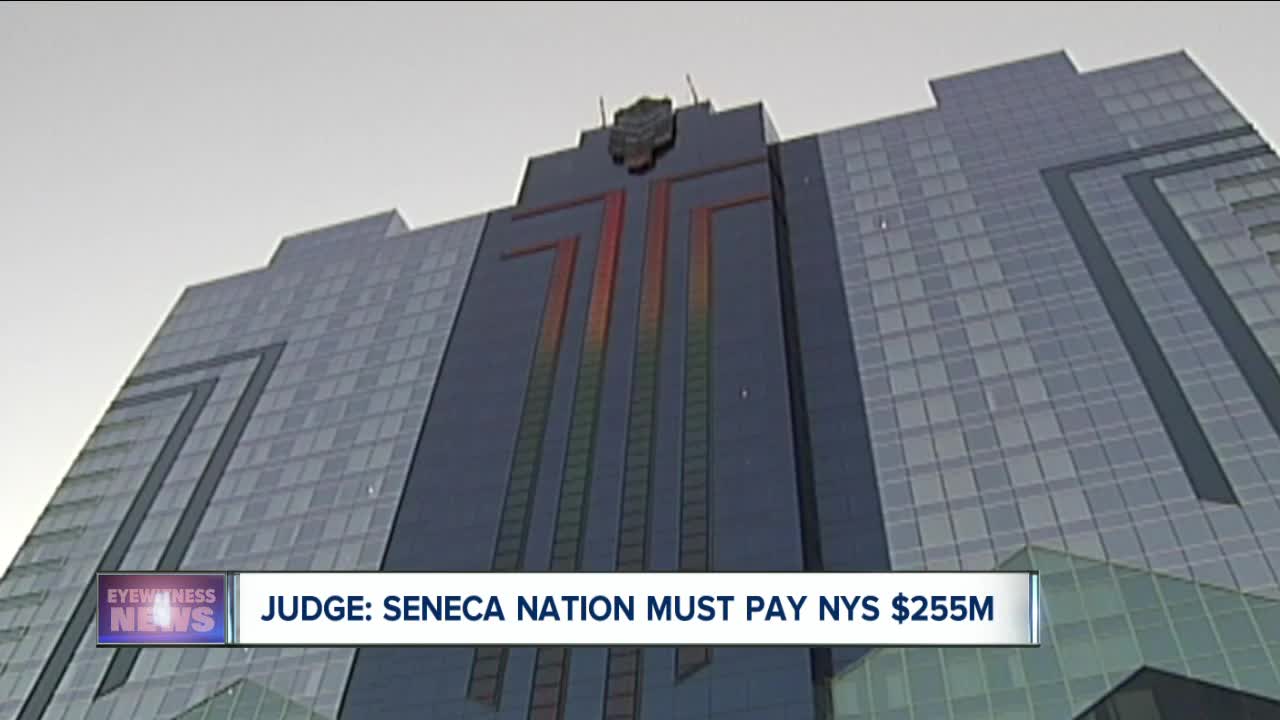 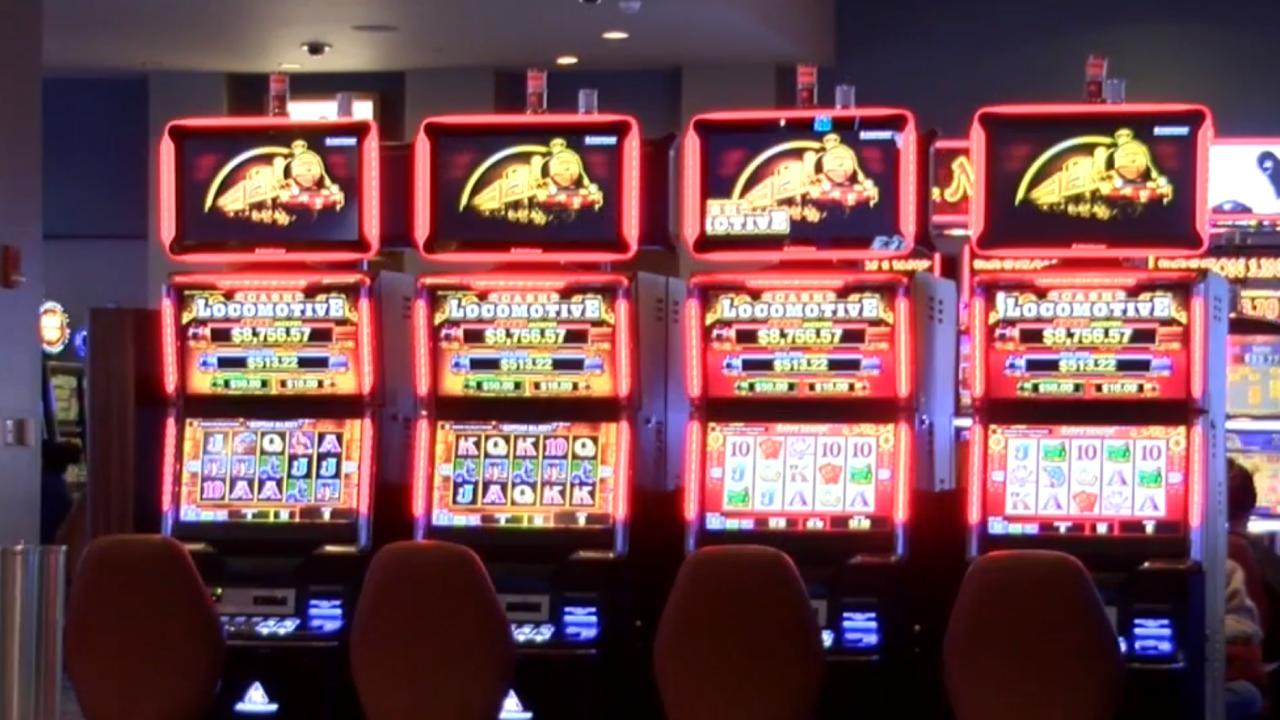 BUFFALO, N.Y. (WKBW) — A U.S. District Court judge has ordered the Seneca Nation to pay New York State more than $255 million in casino revenues as part of its 2002 compact with the state.

The court found in favor of an arbitration panel, which ruled in April that the Senecas had not fulfilled their share of the revenue sharing agreement.

Following the panel's ruling, the Seneca Nation requested a federal review. According to the Senecas, the compact only required the Senecas to pay for the first 14 years of the deal.

But Friday's ruling sided with the state, and found the Senecas must pay millions to the host communities, which include Buffalo, Niagara Falls and Salamanca.

"The court confirmed what we've said all along: the Seneca Nation needs to fulfill their obligations, make their neighbors and the state whole, and pay what they owe in exchange for their exclusive gaming rights," said Rich Azzopardi, senior adviser to Governor Andrew Cuomo. "It is our hope that they end this charade, stop using the courts to delay, and pay what they owe."

Seneca Nation of Indians President Rickey Armstrong, Sr. issued the following statement in response to the court decision:
“The Nation has received the decision issued by the Court earlier today.
Our Compact agreement is clear in what it says and in what it does not say. Despite that lack of ambiguity, a majority of an arbitration panel interpreted that a new, unwritten obligation exists for the Seneca Nation. Today, the Court has affirmed their interpretation.
We understood the reality that the arbitration and court proceedings may not ultimately uphold the language of the Compact as written. Yet, it is our obligation to defend our agreements, so they are not compromised for the benefit of others.
We will take the time to review today's decision and determine how the Nation will proceed.”

Niagara Falls Mayor Paul Dyster issued this statement:
“As I have stated since the beginning, we have been confident all along that this matter would be brought to a fair resolution for the host municipalities involved and stand by the decision of the court. I want to thank Governor Cuomo for his steadfast commitment to the City of Niagara Falls throughout the duration of this process. I am hopeful that the Seneca Nation of Indians, in light of the court’s decision, will comply with the ruling in a timely fashion and look forward to the removal of this obstacle in the path of better future relations among the City, State of New York and the Seneca Nation of Indians.”