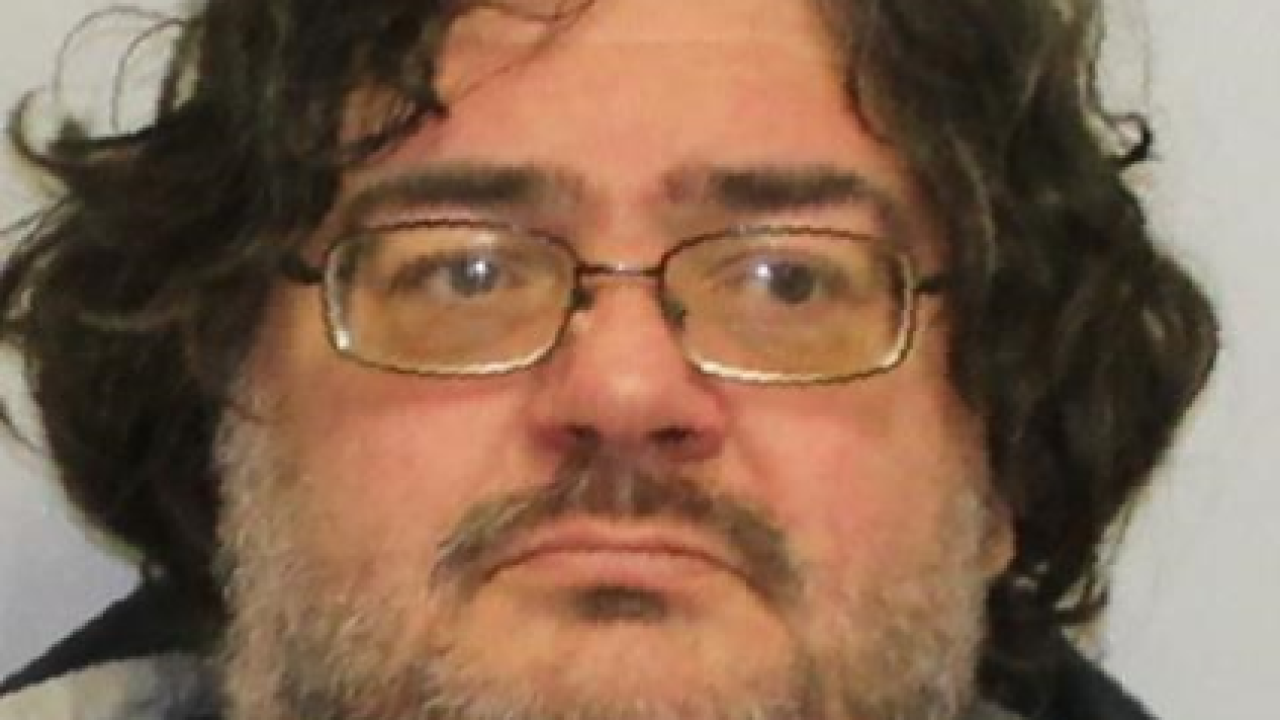 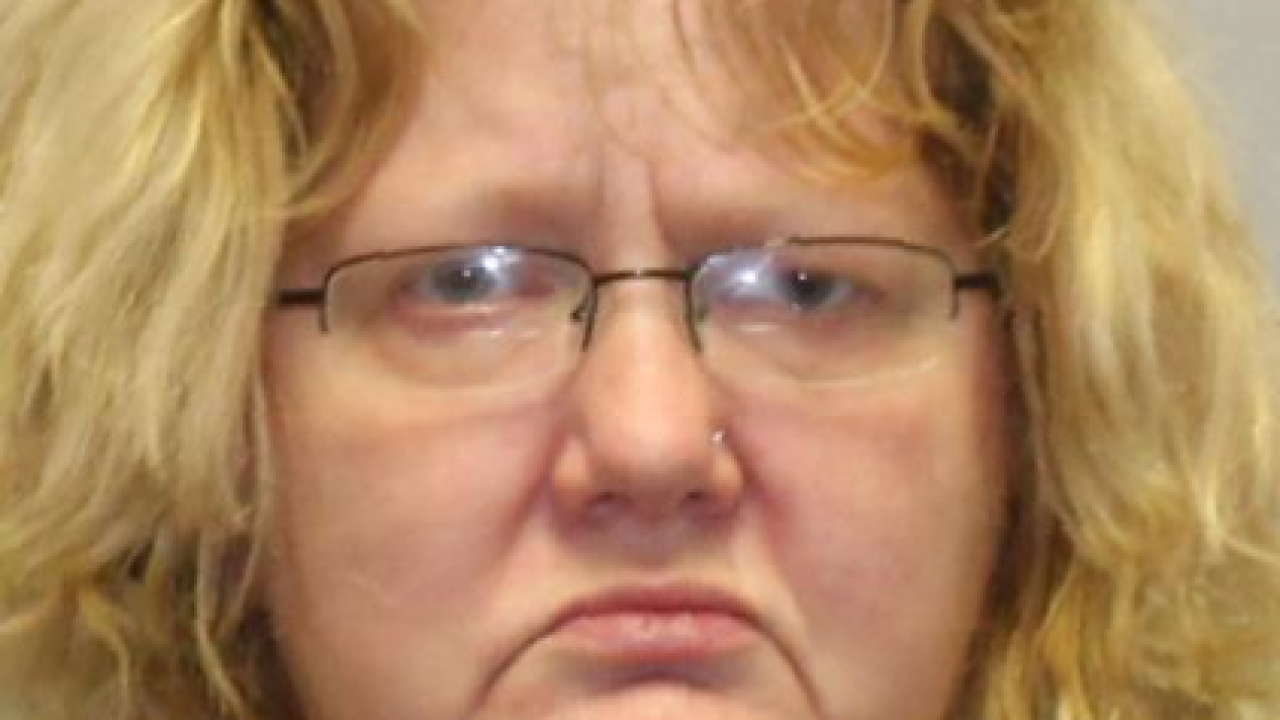 WIRT, N.Y. (WKBW) — A couple are facing animal cruelty charges after several dogs were found in a mobile home without heat, food or water.

The New York State Police have charged Helen and James Graham with failure to provide sustenance, neglect of an impounded animal and failure to provide appropriate shelter for dogs after 5 dogs were found inside a mobile home on County Road 40 in the Town of Wirt. Investigators say the dogs did not have food or water and one of the animals was actually frozen to the floor of the mobile home.

According to the SPCA Serving Allegany County, one of the dogs also required emergency care for a large wound and another, nicknamed Slinky, was suffering from a previous spinal injury that left him unable to control his back legs. Slinky has now been hit with a small wheelchair-like device to help with mobility.

If you are interested in making a donation to help the SPCA cover medical costs, please contact the SPCA at (585) 593-2200.

Both Grahams have been arraigned and released on their own recognizance and are scheduled to appear in court in February.