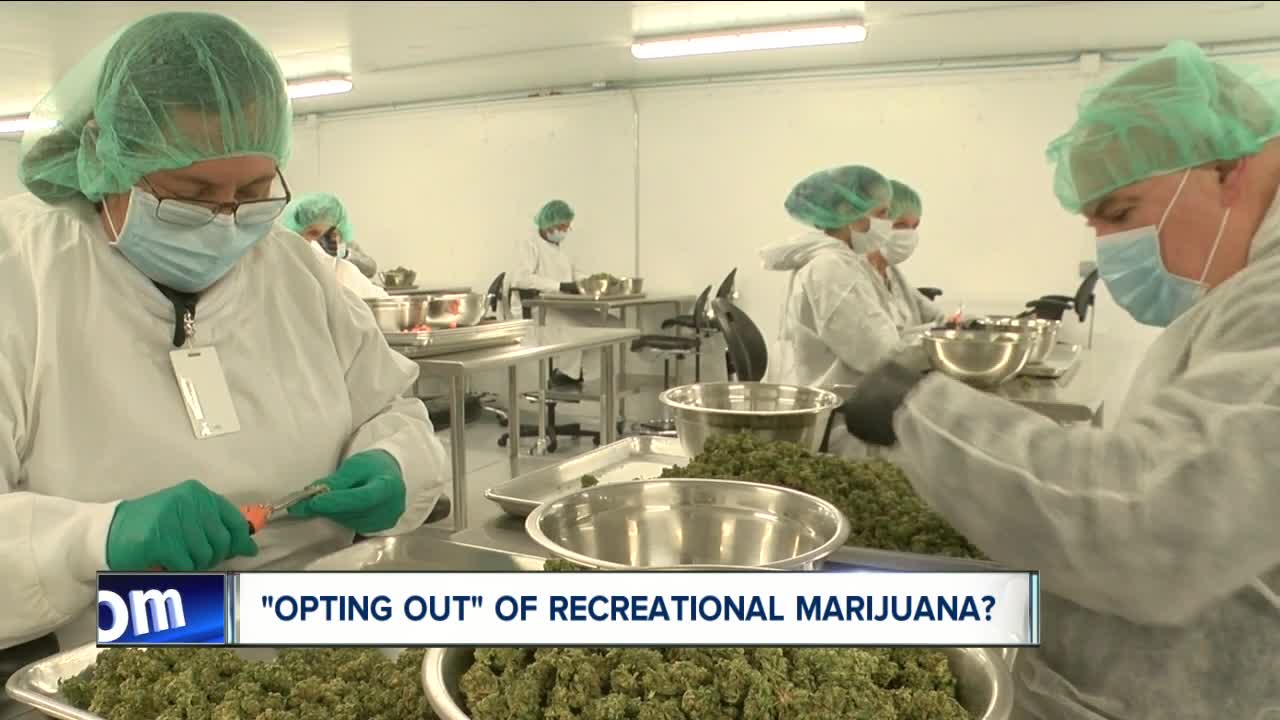 Some counties are considering opting out of selling and growing.

NIAGARA COUNTY, NY (WKBW) — As New York State moves closer to the legalization of recreational marijuana, officials in Niagara County say they need to take a closer looka at what pros and cons pot would have in their community.

Niagara County Legislator, Jesse Gooch is putting together a panel to examine the local impact recreational marijuana would have on Niagara, though he doesn't have an opinion one way or another.

"I would like to set up a couple of open forums where we invite the public residents to come in and really just talk it out," Gooch said.

The talks would include whether it would be beneficial for the county to "opt out." If it did, you wouldn't be able to buy, sell or grow marijuana in the county, but you would still be able to use it.

Borrello says the law and the bill is so roughly determined, that it's not clear how the recreational marijuana would be controlled, and that's a concern.


Copyright 2019 Scripps Media, Inc. All rights reserved. This material may not be published, broadcast, rewritten, or redistributed.