Controversial NYS abortion law to be voted on

Supporters: It will protect women's reproductive rights. Opponents: It will open the door for late-term abortions. 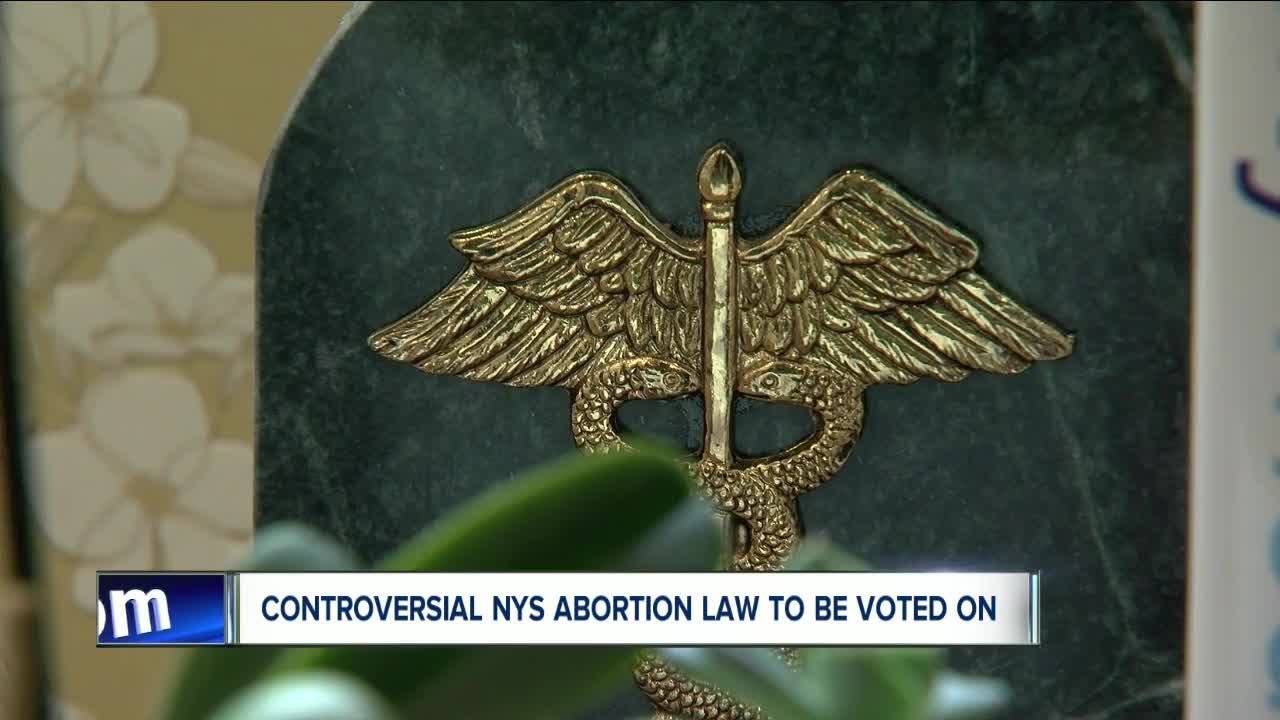 According to Lt. Governor Kathy Hochul, the New York State Legislature is expected to vote on the Reproductive Health Act (RHA) on Tuesday January 22nd - which is also the anniversary of the 1973 Supreme Court ruling that made abortion legal (Roe v. Wade) on the federal level. 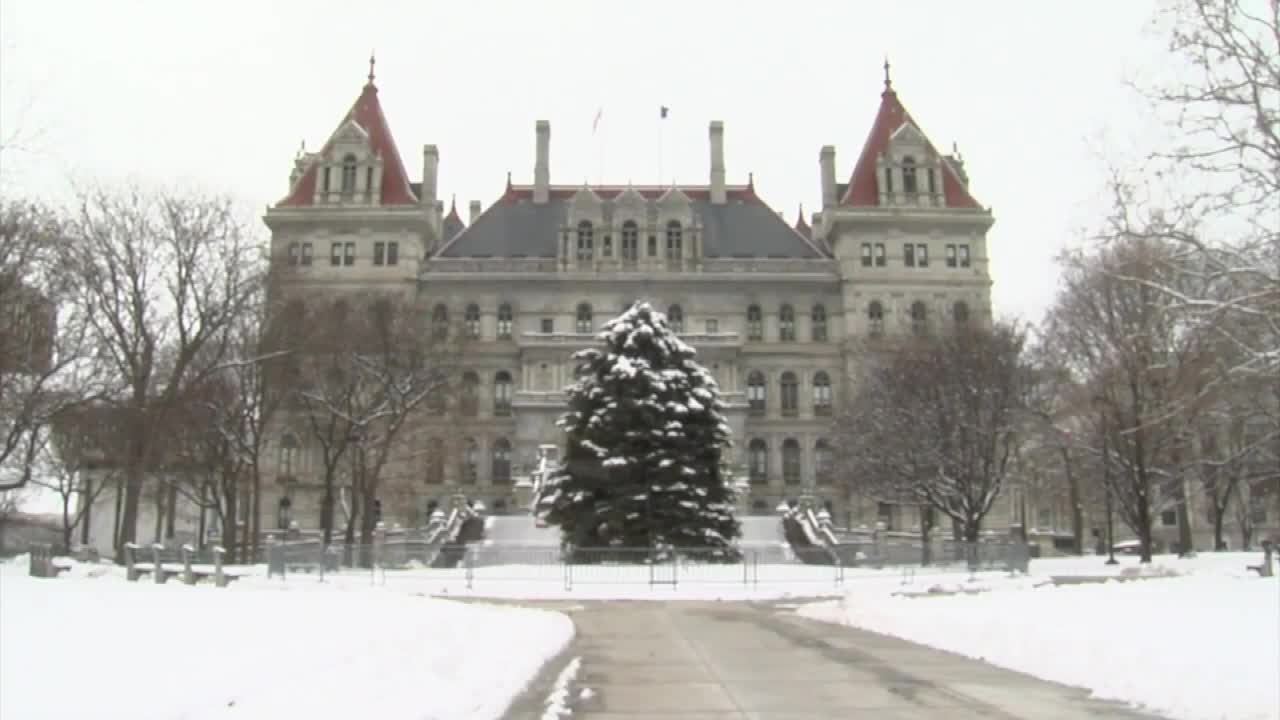 BUFFALO, N.Y. (WKBW) — According to Lt. Governor Kathy Hochul, the New York State Legislature is expected to vote on the Reproductive Health Act (RHA) on Tuesday January 22nd - which is also the anniversary of the 1973 Supreme Court ruling that made abortion legal (Roe v. Wade) on the federal level.

Governor Andrew Cuomo pushed for passage of the NYS Reproductive Health Act saying it would protect women's reproductive health rights in New York State, regardless of what happens on the federal level.

Planned Parenthood said it was very happy about the proposed legislation because it would make sure reproductive issues would remain solely between a women and her doctor.

Dr. Vanessa Barnabie, Chair for the Department of Obstetrics and Gynecology at the UB Jacobs School of Medicine, said the law was needed to "decriminalize" abortion in NYS. According to the doctor, the current law still has language where an abortion provider could still be charged criminally for the procedure.

The doctor added that the Reproductive Health Act (RHA) also contains important provisions for contraceptives and would establish a maternal death review process.

The act had previously failed to pass in the NYS legislature, but with Democrats now in control of both houses, it appears to be headed for passage.

Opponents argue the law will put women at risk by allowing non-doctors to perform abortions and it will open the door to late-term abortions.

The New York State Right to Life Committee is now calling on the NYS legislature to postpone a vote on the Reproductive Health Act until hearings can be held to better determine its impact.

Catholic Bishops of NYS and the NYS Catholic Conference are strongly against the bill because of concerns about non-doctors and late-term abortion, but also because the bill removes abortion from the NYS Penal Code and moves it into the Health Law.

The bishops and conference feel that taking abortion out of the criminal code would hinder prosecution in domestic abuse cases where a pregnant women loses her unborn child after being hit or kicked in the stomach.

7 Eyewitness New Reporter Ed Reilly takes a closer look at the controversial bill and talks with people on both sides of the issue.