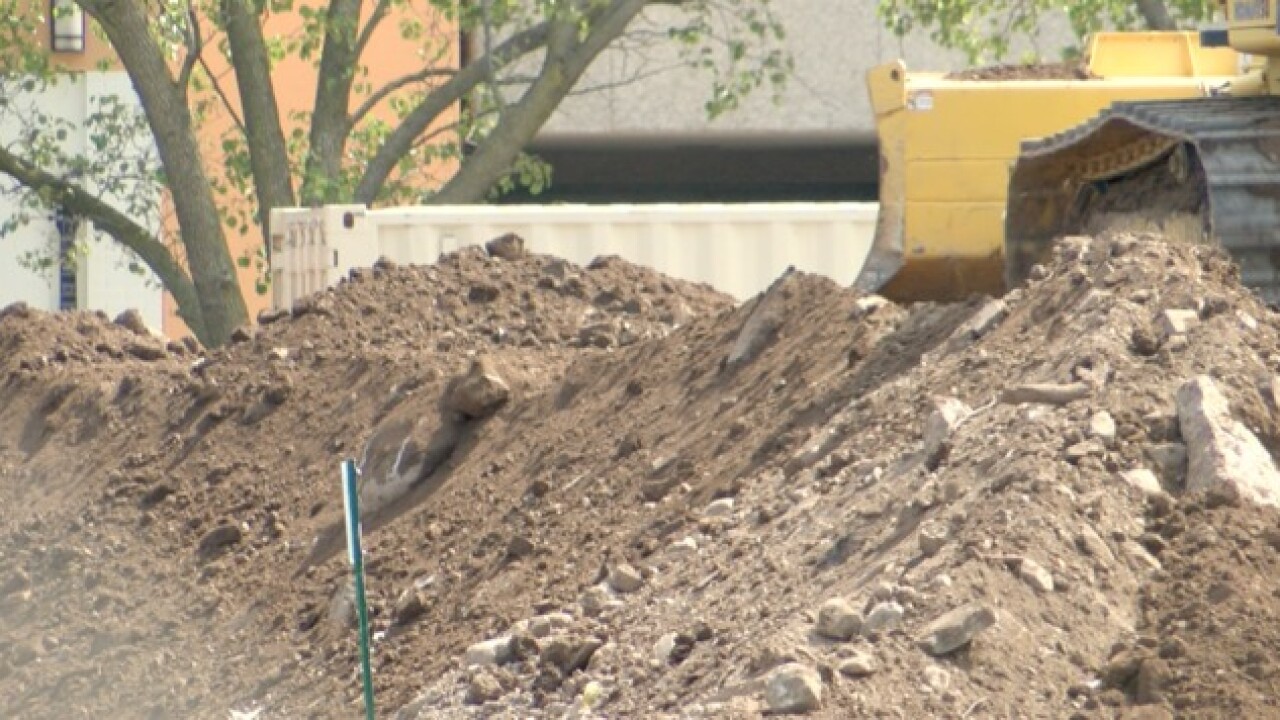 NIAGARA FALLS, N.Y. (WKBW) — An area of contaminated soil has been discovered during construction at the Welcome Plaza at Prospect Point in Niagara Falls State Park, according to The Office of Parks, Recreation and Historic Preservation.

A spokesperson for the park says an approximate 12-foot square by 12-foot deep area of soil was found to contain materials identified as slag and petroleum residue.

"The compromised soils were contained immediately in a fenced -off construction area inaccessible to the public and do not pose an impact to public health and safety," said the spokesperson in a statement.

The soil will be removed and taken to an approved waste facility.

Contaminated soil was found in the same location back in August 2018.