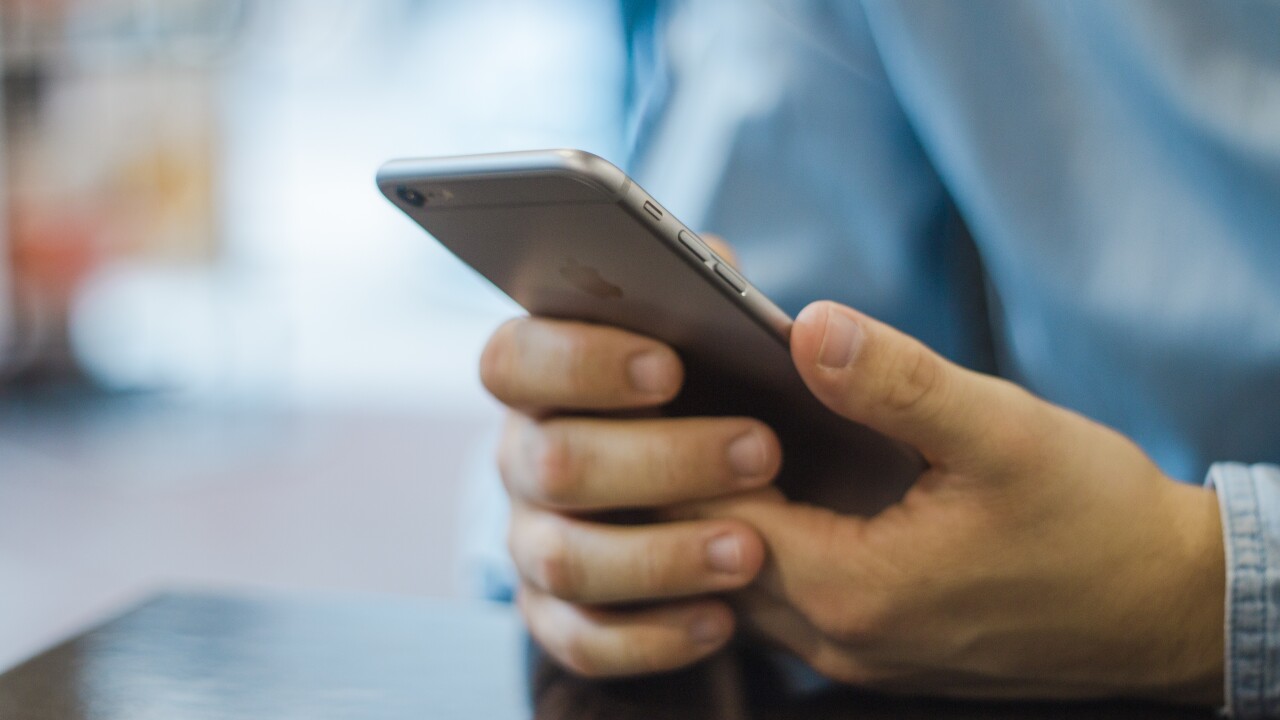 The publication wrote to the state Assembly Monday urging members to follow the state Senate in passing legislation that its Senate sponsor, Manhattan Democrat Brad Hoylman says would give New York the nation's toughest robocall rules.

The measure would require telephone companies to offer free services to customers allowing them to block robocalls. It would also prohibit robocallers from placing calls from fake numbers and give prosecutors new powers to go after phone scammers.

The bill's fate will be decided soon, as lawmakers plan to adjourn for the year later this week.