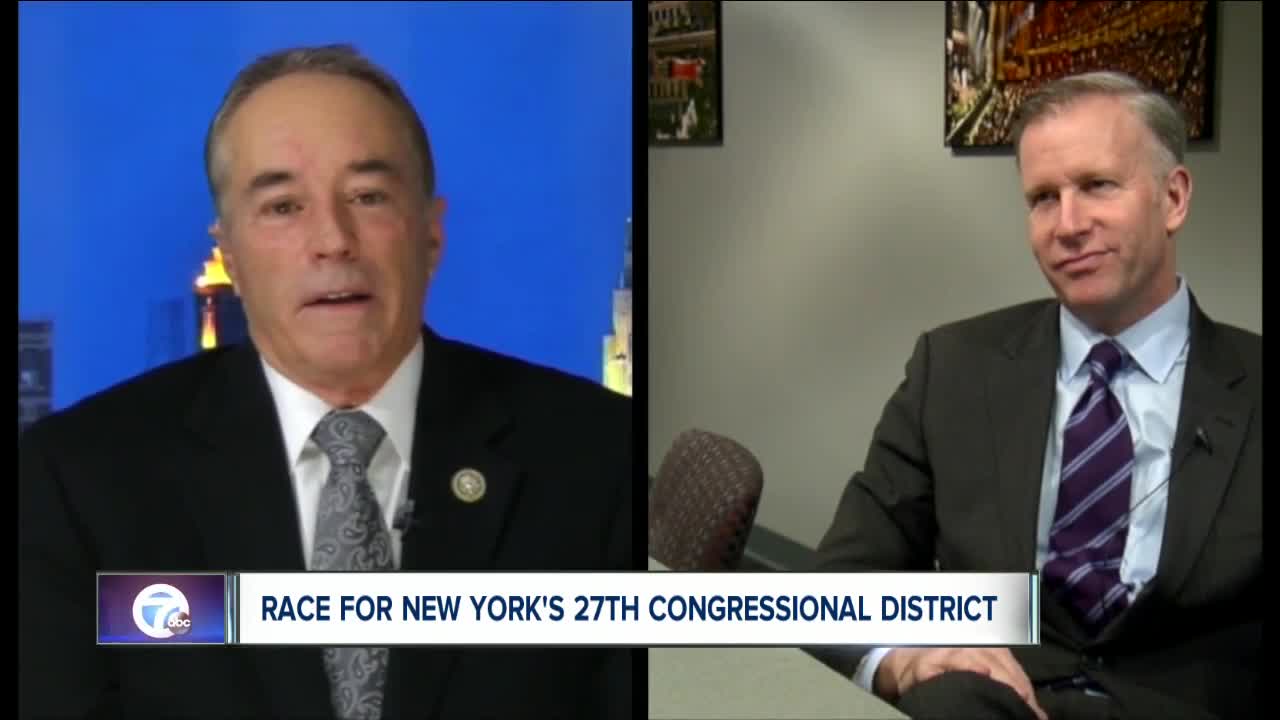 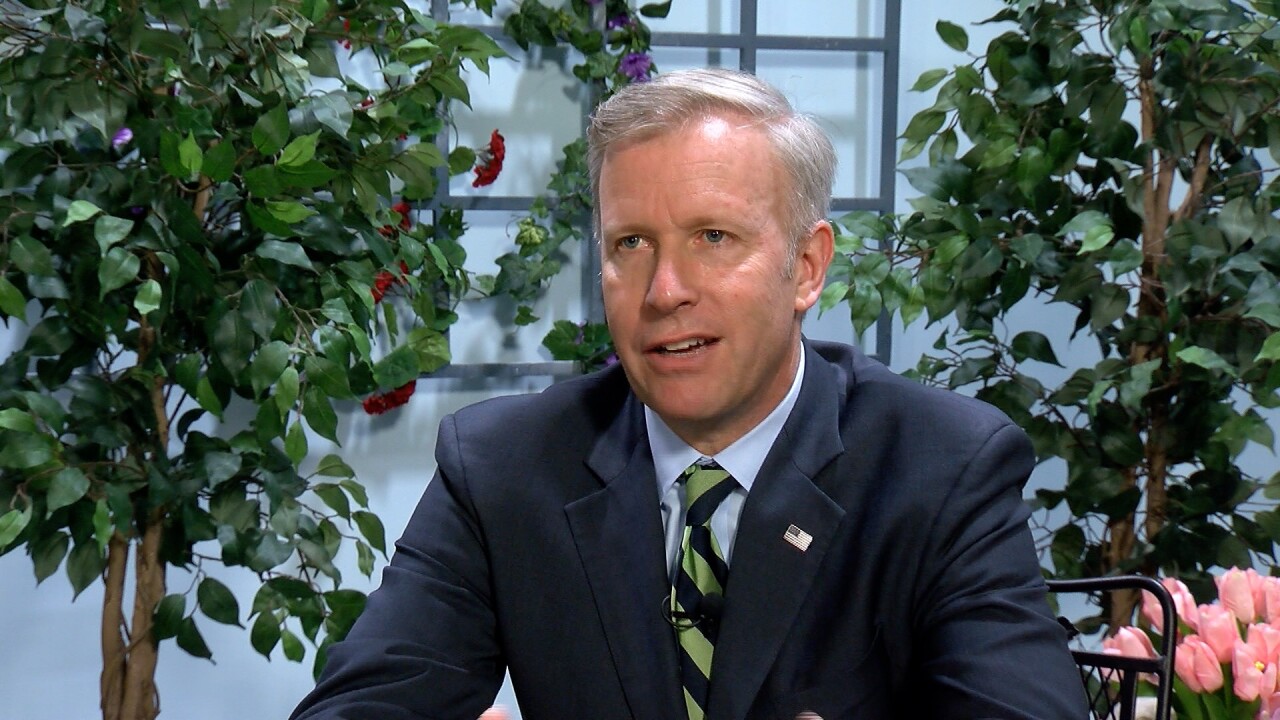 Even though the primary and general election for the seat won't take place until 2020, Jacobs said he wanted to have enough time to mount a proper campaign and meet the people of the district.

A dark cloud hung over the Collins' campaign because the congressman was indicted in August 2018 on charges of insider trading and lying to the FBI about stock transactions concerning a pharmaceutical company with which Collin's was involved.

Prosecutors accused the congressman of tipping off his family when clinical tests failed for a new drug so they could dump their stocks before the news went public.

Collins said he is innocent and plans to clear his good name.

However, Collins was removed from the congressional committees that he served on.

A trial and House of Representatives ethics investigation are still pending for next year.

"I think is important to have someone who can fully serve as a congressman. Unfortunately, under the circumstances, Congressman Collins does not have that ability at this time," said NYS Senator Jacobs.

Jacob is well known in Buffalo politics as he is a former New York State Secretary of State, Buffalo Board of Education member, and Erie County Clerk before winning election to the state senate in 2016 to represent the 60th Senate District.

In response to Jacobs' announcement, the Collins campaign released the following statement:

"While I haven't made a final decision on running for re-election, the last thing we need in this seat is a never-Trump Republican who supports abortion rights and has supported savings plans and taxpayers funded legal aid for illegal immigrants. That would be the same as electing a Democrat. I ran for re-election to assure that President Trump had an ally in this seat. The President can count on me to assure he has an ally in 2020."